Self promotion is hard.

Okay this thread can be closed now.

I guess Come By Chance wouldn’t work in promotions?

Come By Chance, Newfoundland and Labrador

Come By Chance is a town on the isthmus of the Avalon Peninsula in Newfoundland and Labrador, Canada. It is in Division 1 on Placentia Bay. Located in this town is Newfoundland's only oil refinery, the Come By Chance Refinery operated by North Atlantic Refining Company, which has a capacity of 115,000 barrels per day (18,300 m3/d). The associated port was Canada's fifth largest port by cargo tonnage loaded and unloaded in 2011. It handled 27.4 million metric tonnes, of which 23.7 million tonnes ...

“Pretty said some residents have tried reaching out to Our Pleasure, but their concerns were dismissed.”

This is why it’s important to establish a safeword.

Is it just me, or does the quote from Our Pleasure owner Cathy Daniels make no sense? I’m trying to guess the question asked that would lead to that response.

And? That means it’s time to bust out the rubber dongs? hm.

You must be jacking… I MEAN JOKING, JOKING!! 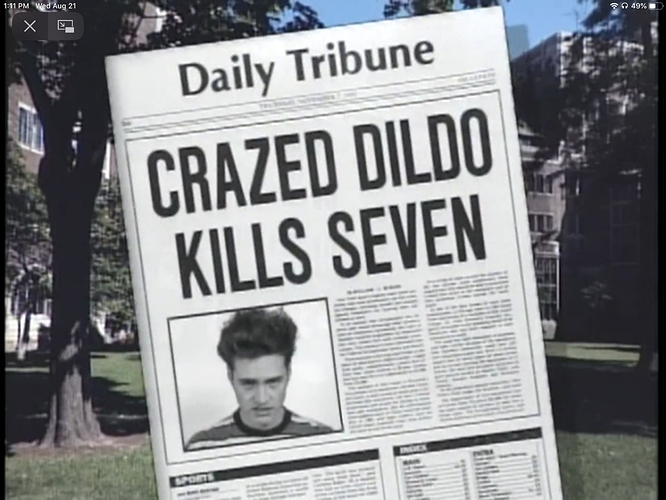 I guess Come By Chance wouldn’t work in promotions?

Not as well as Climax, Saskatchewan. 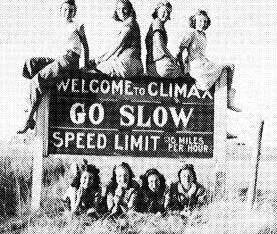 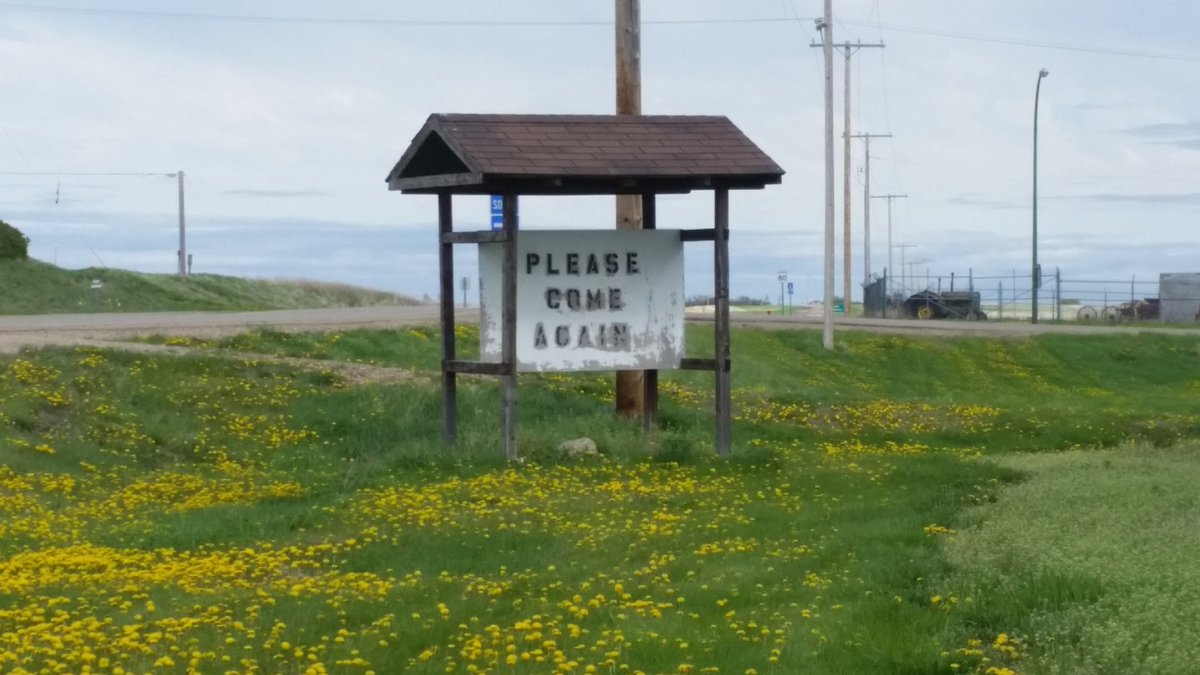 I can’t believe this is a hard sell.

There must be some kind of kink in their thinking that makes them so perverse. A deep, penetrating look at the town’s assets is in order; just bare everything and spread the truth wide.

This really needs a gif from an old timey movie with Kirk Douglas or Charlton Heston or similar saying with a booming stage voice, “AS YOU SOW, SO SHALL YOU REAP.”

So the town is saying their name doesn’t peg them? Doesn’t quite hit it on the head? Are they accusing Our Pleasure of a dick move?

Since many areas in PA are conservative, I hope companies like that avoid Intercourse and Virginville!

Towns with provocative names aren't so sexy after all

Towns called Bird-in-Hand, Blue Ball, Fertility, Intercourse and Paradise are no big deal to locals. But how did they get their names?