Not being from the UK, I did have to look up Windrush but it certainly seems to be a big deal: 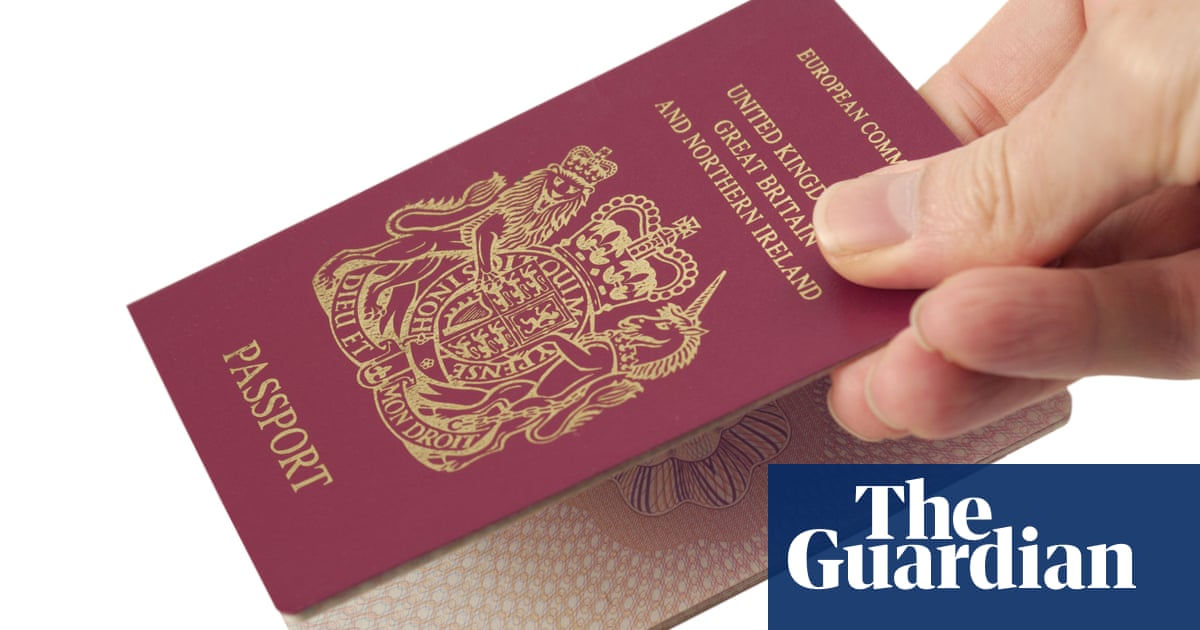 Windrush scandal: no passport for thousands who moved to Britain

Cory’s hyperbolic misleading clickbaity headlines and other ‘shorthand’ for complex stories, are well known. But in this case the core of his claim is valid. The Bill exempts people from access to their data if it may be deemed that this may interfere with effective immigration control. It’s like the defence ina criminal trial being denied access to material that may help their case (i.e. the police or prosecution only providing evidence that aids their case), which of course could never happen. Oh, wait… 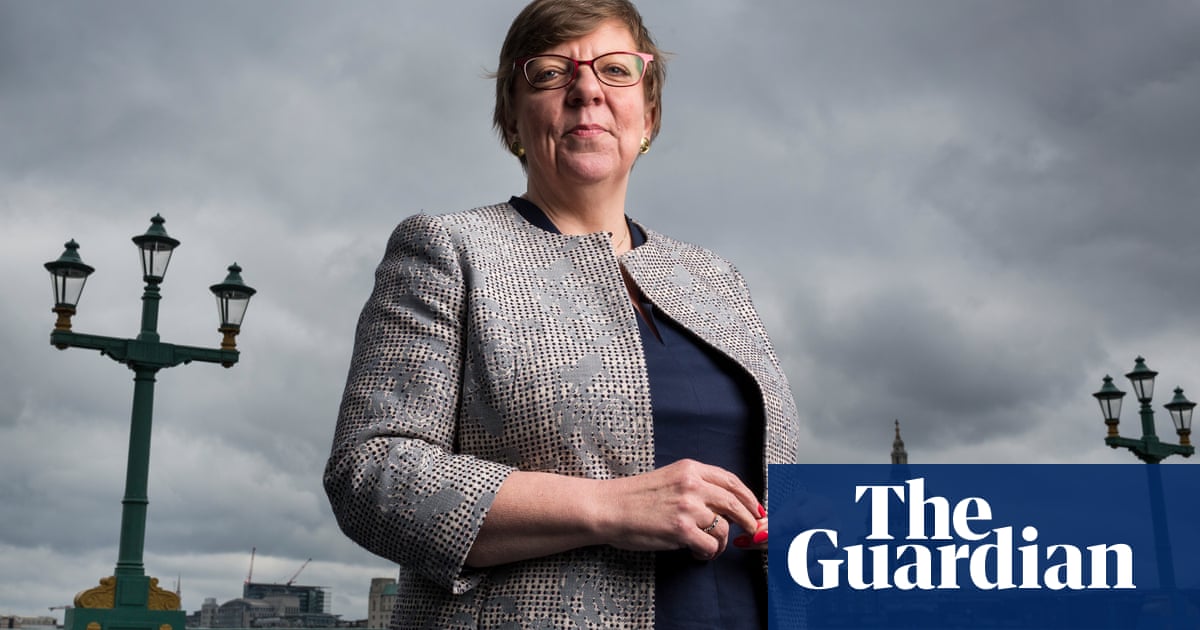 Urgent review of all rape cases as digital evidence is withheld

Some prosecutions may be dropped as a result of emergency measure, officials admit

Although there absolutely wasn’t a mass deportation of Windrush migrants. I agree that withholding data looks bad but the immigration case is not the same as the disgraceful rape cases. I think is mainly down to police and cps simply being overwhelmed with digital evidence and having not a clue how to handle it.

The principle and effect are much the same, although I understand why what you say may be true in practice, and I have much sympathy with that viewpoint.
Nevertheless, the state deliberately introducing a law to prevent people seeing data they would otherwise have a right to have access to, so that it becomes easier for the state to pursue an agenda that wreaks havoc on individual lives, is not so very different to agents of the state being deprived of sufficient investment/funds such that their workload or other capabilities do not enable them to properly administer other laws with the result that havoc is also wreaked on individual lives.
And in some cases I am not convinced it is only workload - evidence was there and not disclosed. Whether or not the police or CPS had reviewed it is not relevant - if the evidence was gathered it should be made available to the defence. I was only using the digital evidence debacle to illustrate the in principle not dissimilar effect that this immigration exemption to the Bill may have.