Originally published at: The utter despair of air travel that only Werner Herzog can accurately portray | Boing Boing

Specifying a flight from Orlando was brilliant. 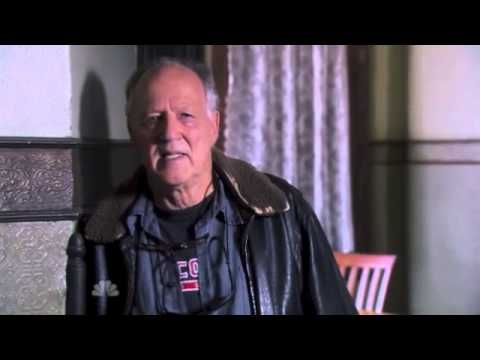 I went to orlando in 2009… for the launch of sts 119… from the cape but was aborted (future ref: SLS at the cape now has hydrogen insensiblities yet again)
but it was a valve problem then…

I heart Herzog and have seen the majority of his prominent work. In the I-should-have-known-this dept: while some performers are themselves onscreen, the dour and grim aspect he delivers is entirely an act, and off-work he’s apparently “fluffy.” 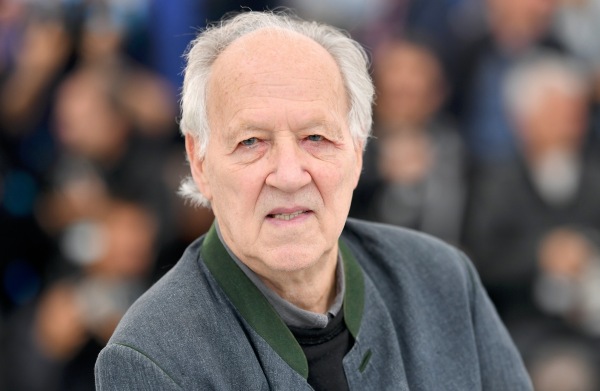 Wernor Herzog Gets Paid To ’Spread Terror,’ But He’s ’Fluffy’ At Home

Every interview with Wernor Herzog is a treat.

Emotional cost of seeing another passenger taking off his shoes: 15 WH 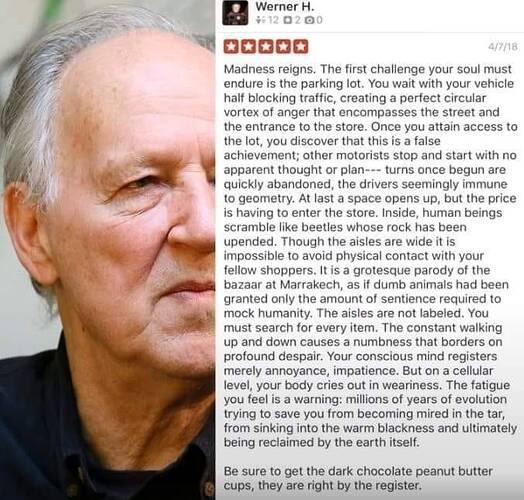 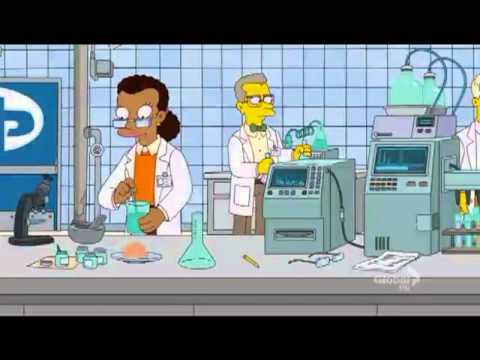 Honesty of this sort is rare today, very rare.

It helps if you bring your own food on some flights. 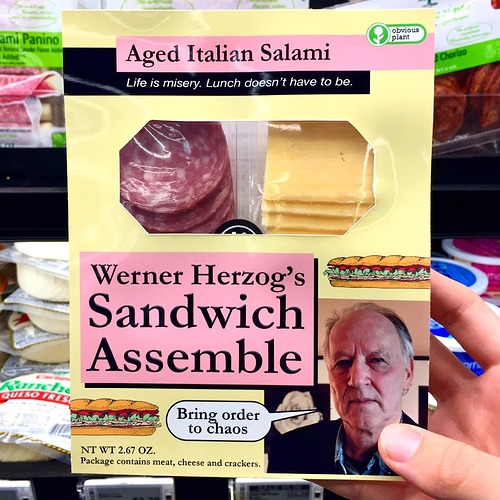 We would not subject ourselves to it, but … Little Dieter Needs to Fly.

Literally never. This is some garbage that only happens in America.

Look, most of the civilised world shows all the costs associated upfront (talking about VAT and paying a decent salary to employees) upfront. This doesn’t happen there. If you see a price on the airline website, that’s what you pay.

If you’re American you’ve literally made this hell for yourself. Now you’ve got to sleep in it.

I
Watched half a movie
Drank some wine
Went to sleep

Woke up
An hour to London

Had a croissant
Drank some tea

Fortunately, I did bring my own green tea bags

[Airplane Miniatures is one of my favorite Einstürzende Neubauten EPs]

you’ve literally made this hell for yourself

It’s all my fault

That was a dreadful Herzog impersonation. Why didn’t they get the real thing?

There are plenty of fine impersonations too, such as the aforementioned Yelp review 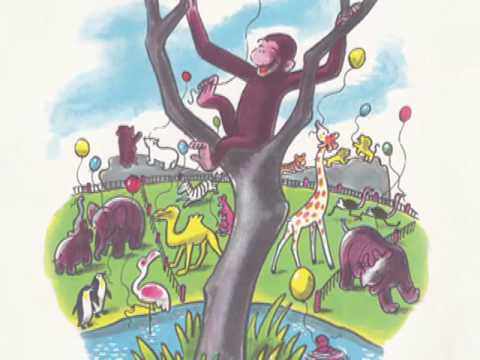