The weirdest and rarest version of Street Fighter II

This is fascinating to me. I played a lot of the many SF2 variants growing up and never came upon this. Guess I’ll have to do some… “research” to check this out.

Couldn’t get past the narration.

There is only one David Attenborough, vloggers. And he’s not making SF2 videos. Stop trying to make everything of monumental importance.

If you don’t like something, it’s okay to simply not watch it and move on. The world really doesn’t need your opinion in the form of unsolicited shitposting.

I agree, but I’m also not trying to police opinions, either.

Does that apply to commenting on someone’s opinion too?

I agree, but I’m also not trying to police opinions, either.

I didn’t say you couldn’t have an opinion. I said you’re making the world a worse place publicly shouting negativity nobody asked for and that adds no value. For fun bonus points, you are policing the speech of a woman you don’t know anything about.

Does that apply to commenting on someone’s opinion too?

Came to say that C64 version, i wrote that…ye, not the best out there but what a time to be writing games!

I also found the narration a bit much, and I prefer text to videos anyway, so I dug out the article much of the video seems to be based on: 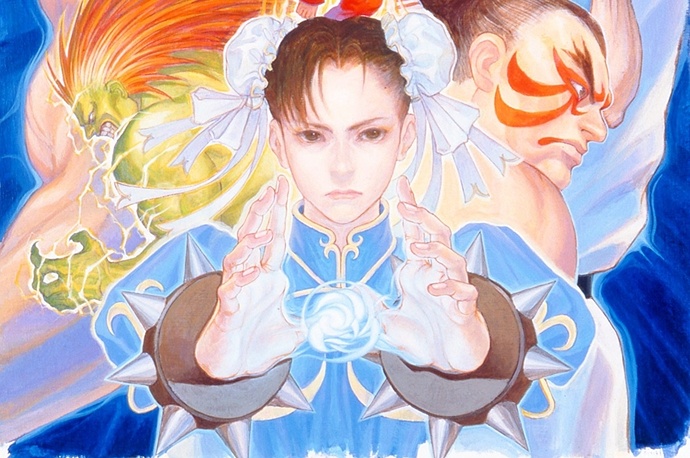 I sincerely hope you eventually find peace, because it’s clear that “allowing other people to have opinions you don’t agree with” is not a part of that plan.

Oooooh nice. Marking that one for a lunchtime read. Thanks!

I’d say that Street Fighter’s only being in its sixth numbered entry includes the factors provided but also needs another one added in: the comparative failure of Street Fighter III. The game received two updates, sure, but it didn’t capture the market like they expected it to due to certain decisions it made (you get to choose one super move, parry system, removal of many popular characters). The focus shifted you the Alpha series and, by extension, the very popular Vs series.

Capcom follows the money. As the video explains, they’re a generally conservative company. If they have the choice of continually building off of one idea without making huge changes, they’ll focus more on that than trying to make their “failures” work. See also their abandonment of the Mega Man franchise. (See also their new business model of releasing special “collections” of games to test the waters before fully committing to releasing new installments of franchises.)

Hey, I think I figured out who wrote that anonymous New York Times op/ed.