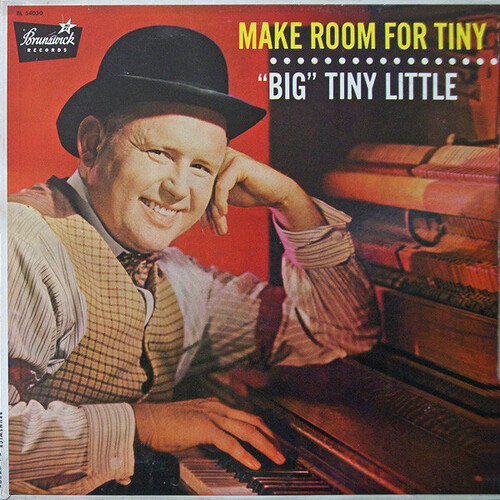 The Garden of Eden is the decades-long work of S.P. Dinsmoor

I’ve been there! At the time it also had his rather poorly preserved mummy. Not sure that is still around…

But yeah, it is quite an eclectic collection of sculptures!

I’m sensing the need for another American Gods sequel…someone light the Gaiman beacon!

Thank goodness for the non-conservative folks who still remain in Kansas. Without them, it would be worse than hell.

I stayed in the motel in that town that was once a nursing home. It was, by far, the worst motel I’ve stayed in (and I’ve been in some of the seediest motels around the country). 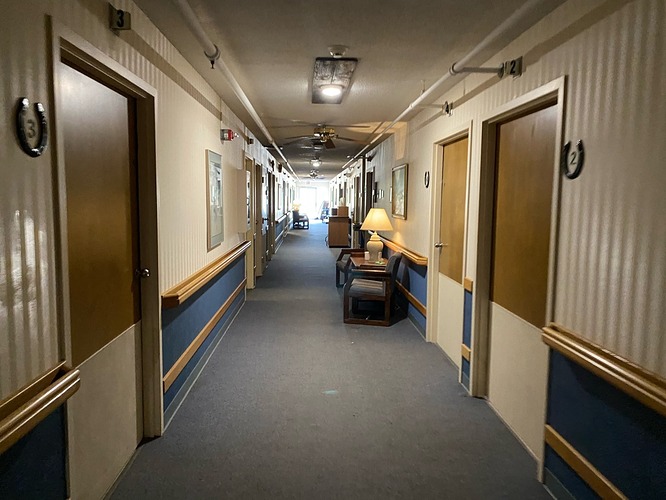 Of all the horrible cheap motels I’ve been in, this one might be the worst: a one-time nursing home converted into a motel that looks like a nursing home. Showers down the hall. Bible opened. 

Some photos from the area: 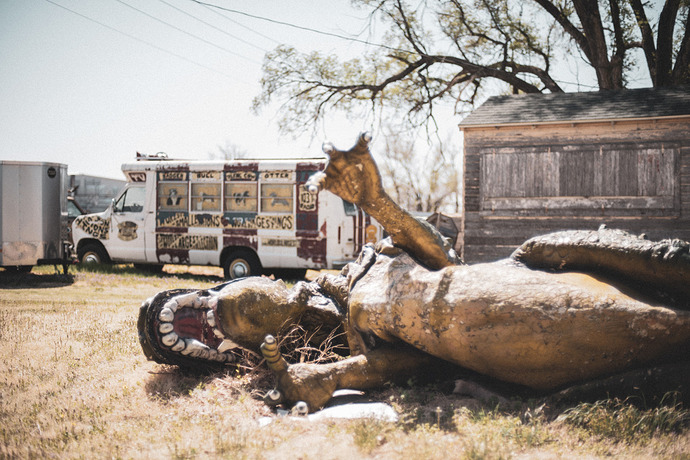 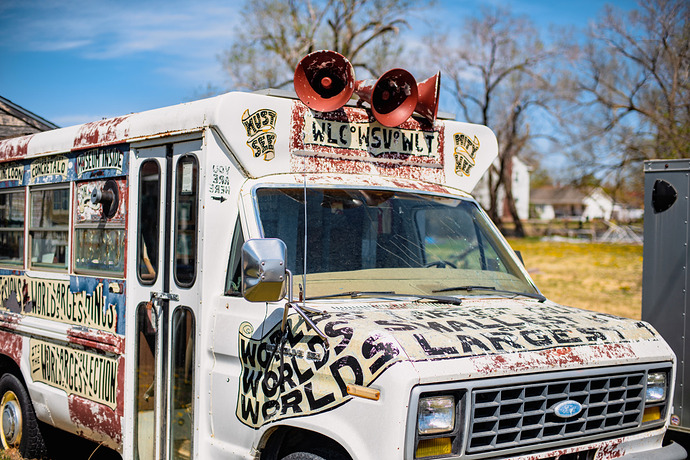 I had a creepy feeling while roving about the less traveled streets of Lucas during my day trip there a lifetime ago. But the restoration completed about 10 years ago makes the Garden of Eden seem much more polished than I remember it.

Can’t talk about the World’s Biggest anything without thinking of Corner Gas. “The world’s biggest Hoe”

Haha, I was there just 3 days ago. A few highlights… 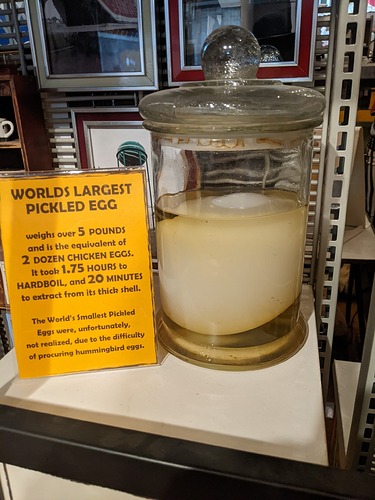 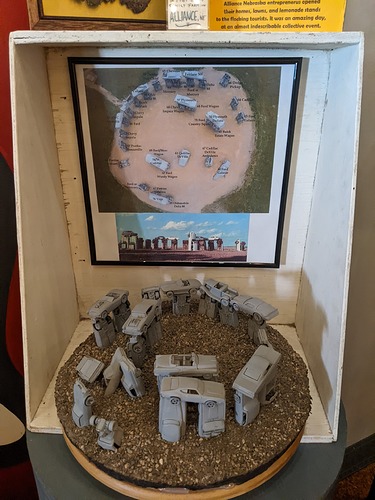 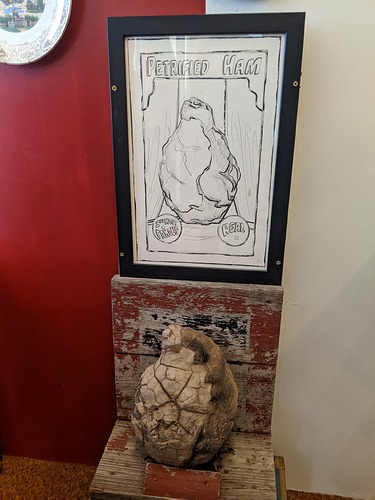 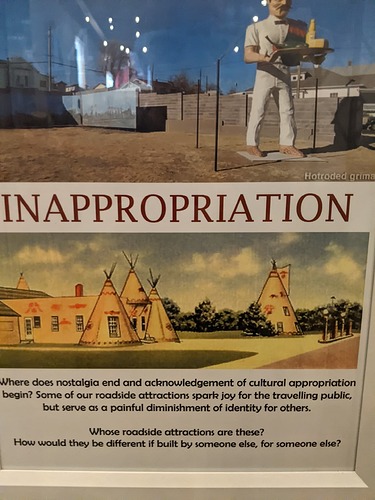 Dinsmoor’s mausoleum. He’s inside and you can gaze upon his corpse, but photos are prohibited. 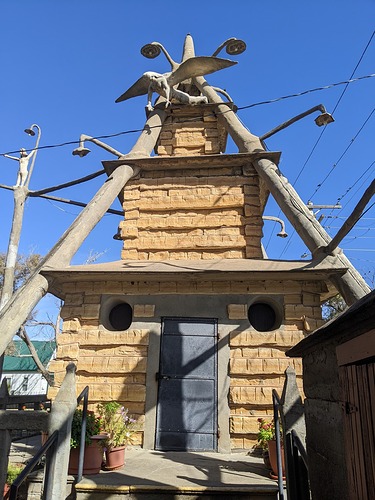 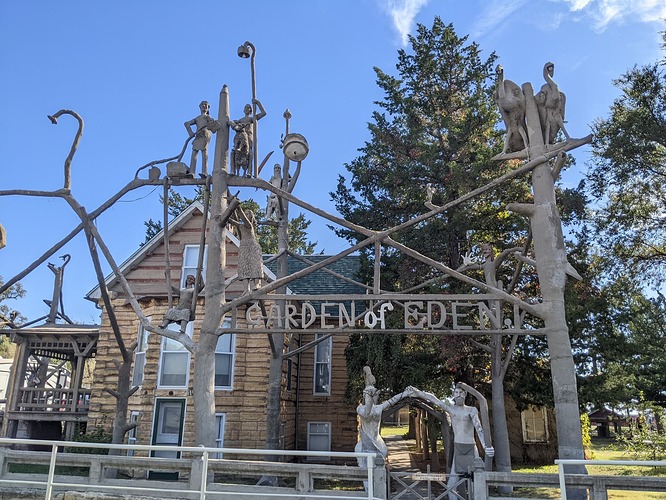 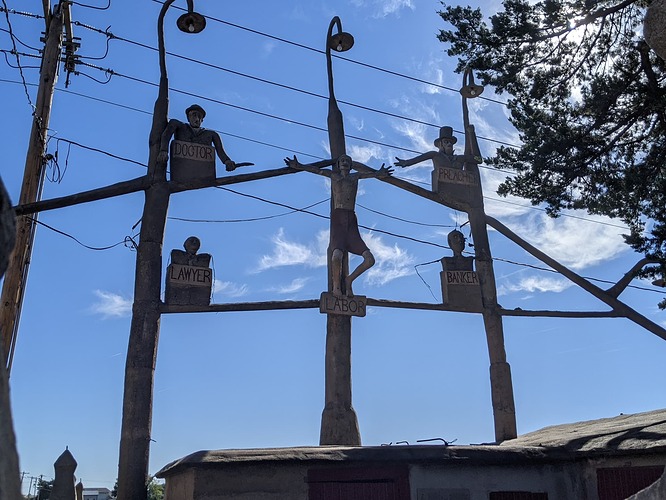 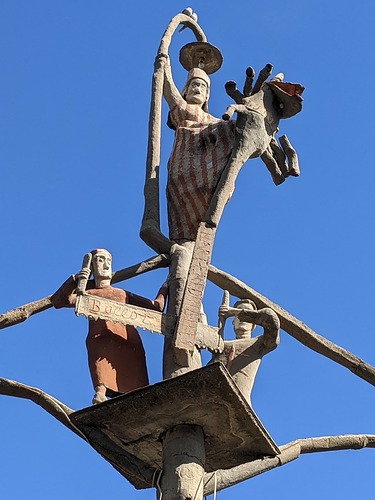 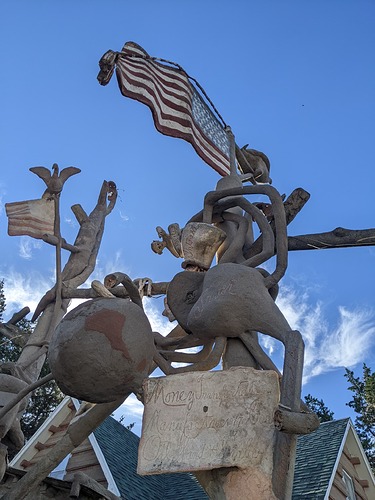 The inside of the house was really interesting too, but for some reason I failed to get a single pic inside. 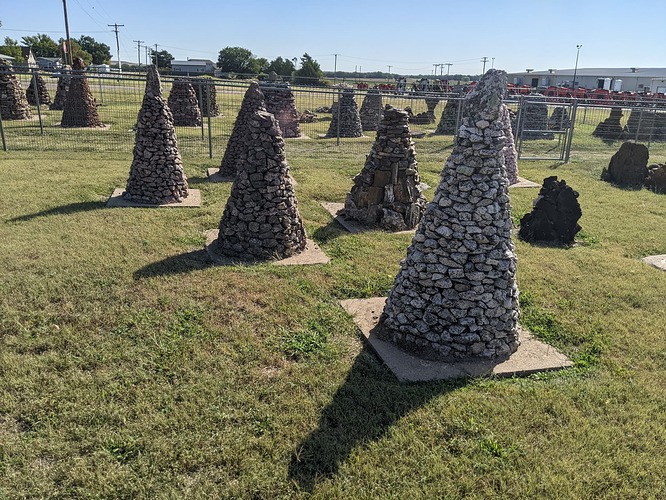 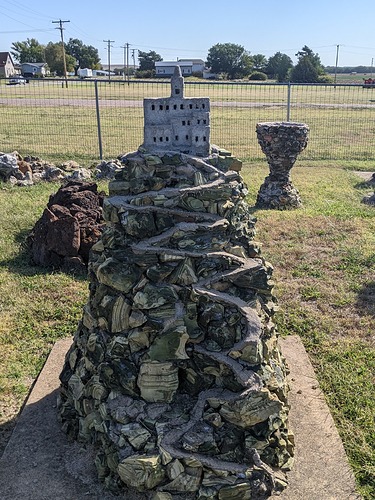 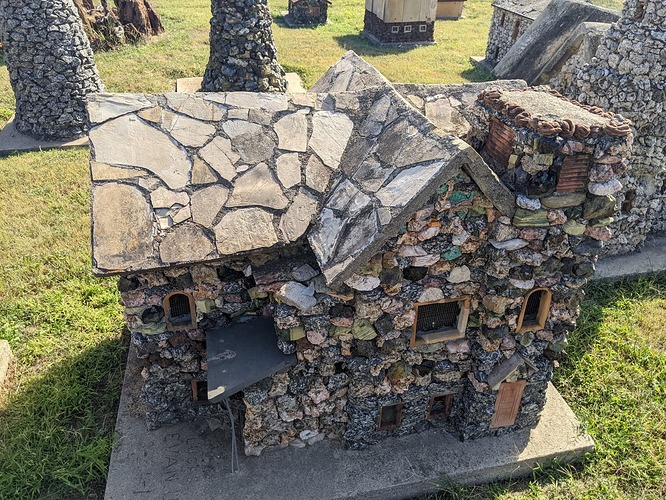 ETA this pic (from a previous trip) of the World’s Largest Czech Egg (in nearby Wilson), mentioned in the BB post. 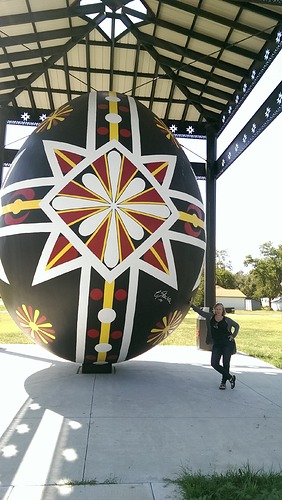 Thank you!! Small pet peeve of mine when an article about something specifically visual has almost no images in it. Ha. Glad someone helped out in the comments!