If you want to know how to stay healthy based on your DNA, lifestyle, and goals, a Vitagene standard plan can analyze your simple cheek swab and give you an actionable health plan. In addition to all your global ancestry details, this report will also let you know how your genes are impacting how you eat and which supplements or workouts will do you the most good.

As I noted last year when BBS was hyping this same company:

“Where we are still in a gray area is health and lifestyle,” [Larry Brody of the National Human Genome Research Institute] said.

No test can tell you if you eat fewer carbohydrates, you’ll lose weight, or if you do a certain type of exercise you’ll flatten your belly. Human genetics just are not that simple. 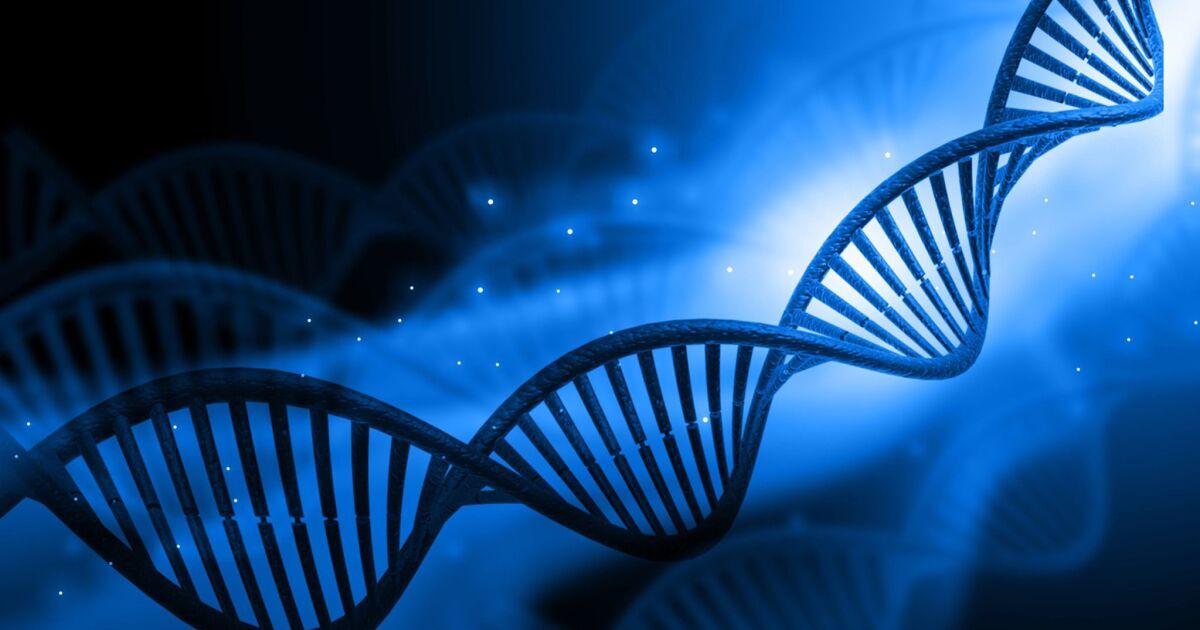 Rosalind Elsie Franklin (25 July 1920 – 16 April 1958) was an English chemist and X-ray crystallographer whose work was central to the understanding of the molecular structures of DNA (deoxyribonucleic acid), RNA (ribonucleic acid), viruses, coal, and graphite. Although her works on coal and viruses were appreciated in her lifetime, her contributions to the discovery of the structure of DNA were largely recognised posthumously. Franklin was educated at Norland Place, a private day school in W...

Yeah, let’s just send our DNA around so that people can build up large DNA databases. I mean what could go wrong, we’re all better of now that we gave all our data to other people.

Home genetics tests purport to tell you what percentage of your ancestry comes from which places, an incoherent, unscientific fraud that perpetuates ridiculous eugenic myths. But that’s not a… 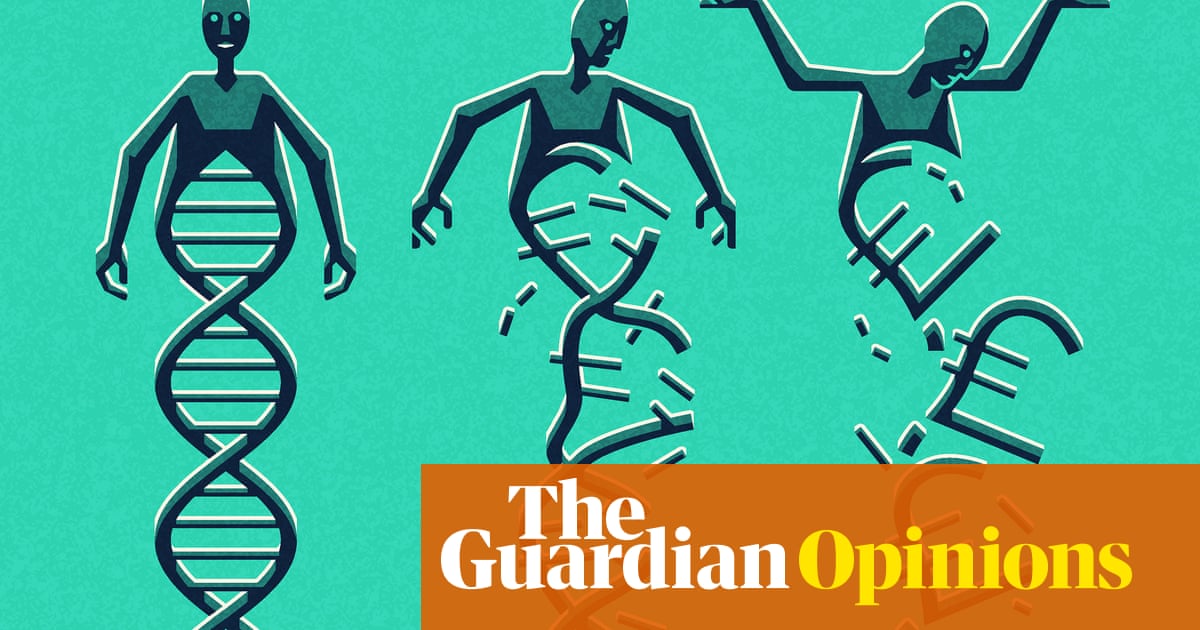 Your DNA is a valuable asset, so why give it to ancestry websites for free? |...

DNA testing companies are starting to profit from selling our data on to big pharma. Perhaps they should be paying us, says science writer Laura Spinney

If I buy a DNA kit, I want it to include some CRISPR so I can build what I want! None of those make your own dodo kits for me, I want to create unique life forms that will help me rule the world.

I was just about to post the same story from Bloomberg.
https://www.bloomberg.com/news/articles/2019-07-09/dna-testing-service-exposed-thousands-of-customer-records-online

it’s on the Boingboing store, of course it’s a scam.

Do you want to get in trouble with SpecOps-13?

Agreed - nonsense. Why is boingboing touting some of the most adversarial products to its readers ? Why would boingboing seek to sell you a product that literally seeks to patent the insides of your body for profit, in addition to charging you for the service?

Yeah, let’s just send our DNA around so that people can build up large DNA databases. I mean what could go wrong, we’re all better of now that we gave all our data to other people.

Yeah I’m not sure you ‘gave’ more than it was ‘forcefully taken’ but that’s just one person’s legal opinion. The precedence of google analytics being “legal” means google could set up filters for DNA everywhere and collect it, catalog it, analyze it, use it, simply because you decided to pass by.

In addition to the above notes on BS and security, as a veterinarian I’d like to add that the claims about being able to tell dog breeds from DNA are absolute horseshit. Most of this boils down to “well, if your dog has this specific gene sequence, it’s likely from this part of the world, and the most common breeds from around there are…” Get a few overlaps and you’ve got a reasonably good idea of where the dog’s genetics are from (unless of course it’s a mixed breed), and you could potentially say the dog is maybe from say far eastern Asia. Is it a chow chow? Is it a Tosa? Is it a Shiba? Is it a Shar Pei? Who knows? Make sure to include that description and picture of your dog like the tests ask you to! (that’s IMHO largely what they’re using to make the final decisions on what your dog is).

Also, I’m pretty sure that we haven’t gotten far enough to ID 100 different breed related diseases on a DNA basis. There are several to be sure, and screening for them is decently expensive (for a single test), so I have no idea how these tests are screening, genetically, for diseases that people haven’t worked out specific gene sequences to test for them… Maybe it’s fucking magic!

About two years ago the CBC submitted some dog spit, and the results showed that the dogs had native ancestry.

Of course, this was a specific testing site used by groups thatcollect memberswith native ancestry. But it’s all dubious, which is why the CBC sent in samples.

There is some value to DNA testing, but once it became a product to sell, like everything there are endless claims.

It’s also actively dangerous to give unqualified laypeople extremely technical medical information that they are not equipped or qualified to interpret.

One of the more subtle negative effects of the marginalization of expertise that has happened in this country is that everyone thinks all information can only help them. They don’t understand that often doing nothing (medically) has the best risk/reward profile compared to all the various interventions that are possible. This is why we have doctors and science.

It’s hard to make this argument without sounding dystopian, unfortunately, but there are cases where keeping information limited to the hands of experts is the best thing to do, and genetic data is a textbook example.