Sure sounds like the kind of thing I would like to get my hands on if I was a creative criminal. 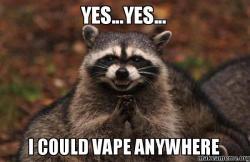 This reminds me of the time someone stole the contents of an Amazon shipment that had been left on the front porch (contrary to my delivery instructions). Enjoy your 12g of white chaff ash! 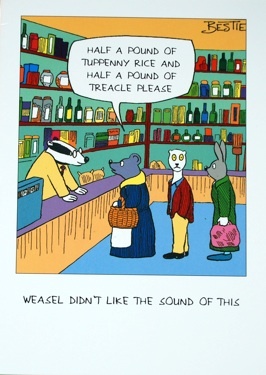 Once, in the run-up to Christmas, a package that was obviously a CD was stolen from my front steps. Fortunately, Amazon sent a new one, no problems. But I had to laugh, because it was a gift for my mother: a bunch of opera singers singing non-opera songs. I would have loved to have seen the look on the (probably teenage) thief’s face when the package was opened!

Should be easy enough to catch the guy. Just look for a house surrounded by several hundred very interested weasels.

Dunno, bull semen extractor or cow artificial inseminator isn’t high on my list of dream jobs, either. I guess any jobs that involve semen (that isn’t mine) are low on my list. 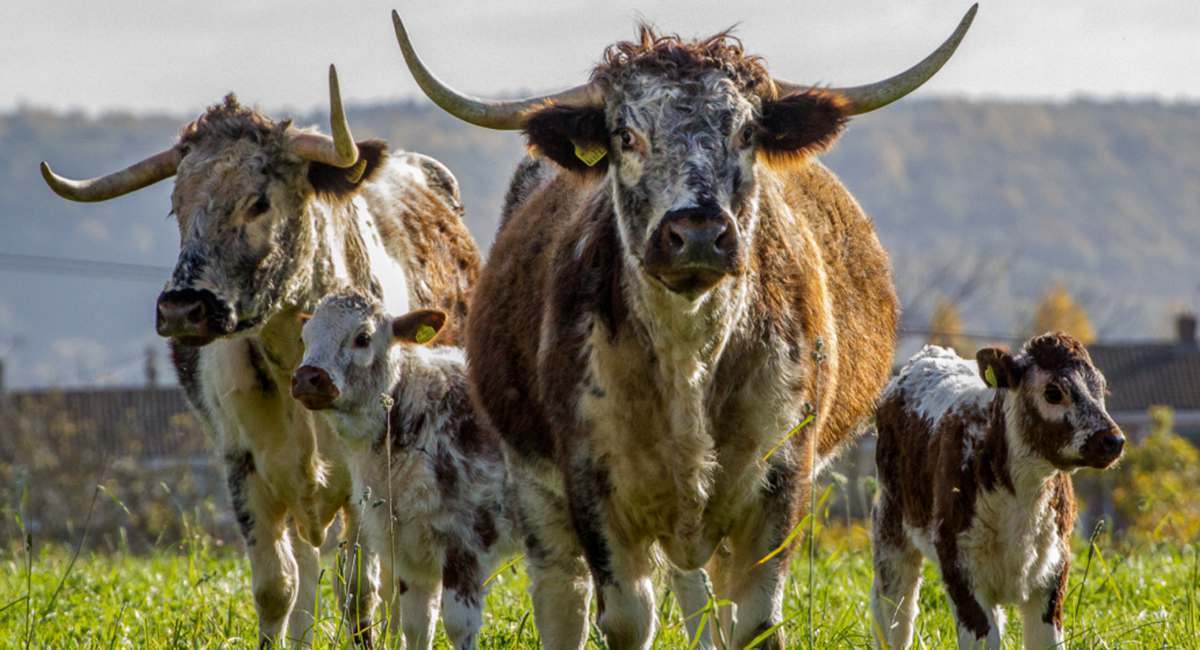 I Trick Bulls Into Gay Sex: 5 Realities Behind Your Beef

The world consumes a lot of beef. But how much do you actually know about it?

And that is why I won’t steal other peoples’ packages. Also some crap about ethics and respect for others.

Oh, they’ve had a crime problem since the Third Age…

I once had a juvenile ferret express it’s glands in an enclosed examination room. Cleared that room for the rest of the day, and you could detect a “funk” for quite a while despite cleaning with a dilute bleach solution (I suspect that even ppm levels in the air system can be detected). Quite hideous stuff.

That being said, there may be AWESOME uses for larger quantities of weasel butt gland juice. (water balloons at a Trump rally anyone?)

Can we deliver them by drone? I wouldn’t want be be anywhere near a drumpf rally.

I ordered a boring-ass book on SAAS programming practices, the thief let himself into our complex and got a single block away before going “UGH!” and throwing it down in disgust, a neighbor buzzed my apartment and handed it back

Finally, chemtrails are good for something.

They have to be a precursor to the right chemist, at least.

Extra pluses for the Who’s Afraid of etc. ref. “I do NOT bray, George.”

And in doing so reach 100% employment.

It all went wrong when Morgoth vandalised the lamps in NZ, creating Australia and all the other countries. He later hid there with the Silmarillions in the First Age, followed by the troublesome sons of Feanor.

NZ’s crime rate has dropped dramatically since those troubled days.