Little bit of background: I am not the bill payer here, and it’s time for the home bills to be paid. On the one hand things should be sorted out and home phone/internet are the same bill, which the phone part is mildly important since I help watch special needs siblings and often am the only person with them while others run errends or do whatever.

However I have noted a disturbingly regular trend of the internet going out, being the bill to let drop, or whatever. Typically it’s a few days to a week, but I have had offline outages for longer… far longer.

Since for once I actually have a bit of heads up. Ideas on what to grab?

Stuff from the following youtube channels:
LGR (tecktales mostly but a few hardware reviews, and the like.

Found this interesting cut of the prequel trilogy mashed into a single movie I grabbed on principle.

Updated all my steam library bits (last time this happened steam refused to open when it didn’t see a connection though so I dunno.)

Windows and linux are both updated.

Grabbed my ebook collection from google drive along with calibre

Due to steam’s finnickyness I’d considered grabbing a ripper tool to snap up the genesis roms I’ve got there so I can play on a standalone emulator.

Really wish me trying to code didn’t look like a monkey on a typewriter since I have ideas that probably can be done in pygame… but it’s… my head just goes ‘wuuuut’ when i look at things even with the idiot’s guide as a hand holder. Any ‘I suck at math but want to make things in python or another easy language that’s linux friendly’ would be something productive to read.

Any suggestions on other stuff I should snag for this inevetability and or at least an explaination on why steam refused to open sans connection? This wasn’t ‘game not opening.’ this was steam itself failing to launch.

Wish I had some good suggestions…Sounds like you’ve got a lot of ideas already on your own. All I can say is good luck with things, I hope it all goes smoothly and I hope you don’t lose service for long or maybe not at all.

Likely it’ll only be a couple days. Typically it’s only a wekeish, but I’ve gone six months or so at a strech with no home net before (for me internet has been particularly stable enough to not realize 'hey this can go away.)

Which has shaped my attitude of ‘you demand me be online for things that don’t require other people? WHY?’

Maybe an offline installation of Wikipedia? It is a very useful add-on resource for other media (the concept raised in this video was interesting, I want to learn more) and then there’s

I’d recommend downloading a few books from librivox. Try going for books read by a single reader (after previewing the first chapter). There are some awesome recordings there. I’ve listened to my favorite rendition of Pride & Prejudice literally 6-7 times.

Find an open Wifi AP nearby via wardriving. 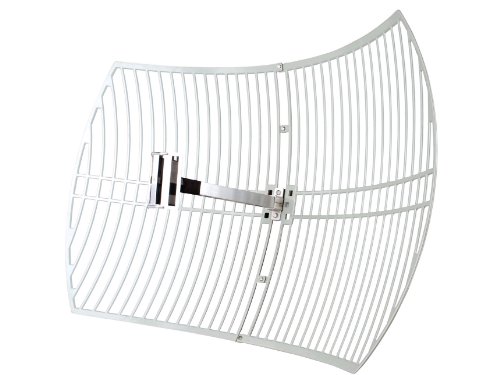 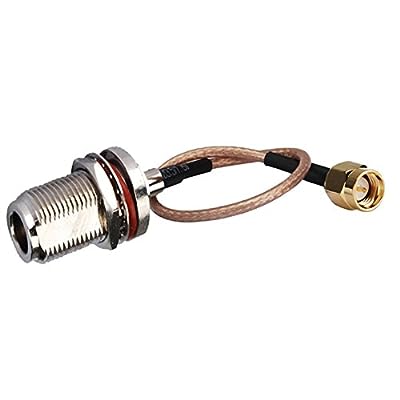 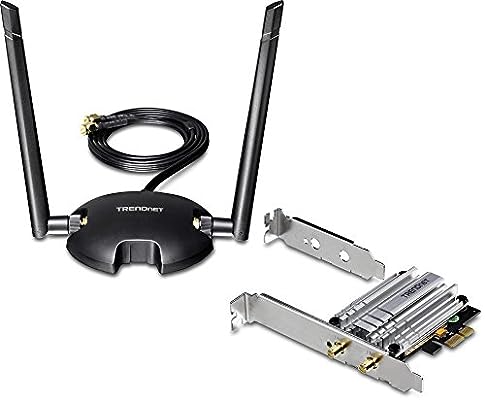 Still not a strong enough signal? 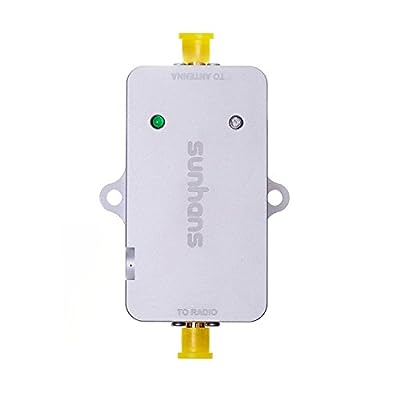 That’s… nice. Lovely and would be awesome for light surfing (because you don’t stream off the neighbor’s wifi, that’s just plain RUDE.)

Except I live rural. As in I wouldn’t be able to even get the neighbor’s wifi if it were open. Otherwise that’s what I’d be doing, cantana to do basic mail/forums.

For light surfing then, might I recommend a used Amazon Kindle 3g? 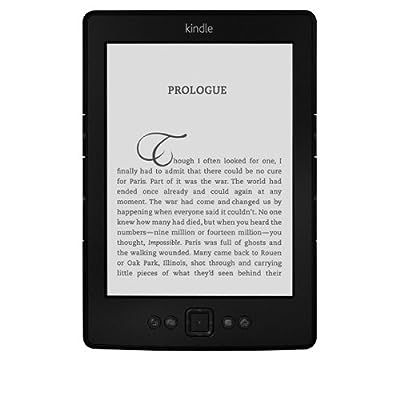 The all-new Kindle - small, light, and perfect for reading. Enjoy 15% faster page turns, new darker fonts for easier reading, and new parental controls. Kindle reads like paper with no glare, even in ...

(It is possible to even jailbreak it, and tether a computer to it… But that’ll burn through your 50mb unbelievably fast.)

The setup I was suggesting can be made to work over several miles, assuming you make friends with your neighbor. May end up requiring a dish on both ends, though, to do a PTP link.

File that nugget away for consideration.

I think if you buy games on gog.com they have no drm so don’t need a server connection to work.
Not 100% but think thats true.

Have a few things from GoG.

Sadly no money right now (if I had money I’d throw it at the bill myself.)

I’d second the wikipedia dump suggestion. A dump of Project Gutenberg might also be worth doing.

Let me know if you actually want to set up a last-mile wireless solution. This kind of stuff was my first job out of college, although we used something rather more expensive and better than 802.11x. Same basic principles, at least when talking about PTP links.

There’s a cottage industry of companies that provide these services as well, I should mention. You can find a local company at dlsreports.com, but it’s typically pretty expensive compared to normal internet. Being a cottage industry, they frequently are happy to lend their expertise for a one-time install connecting to your neighbor’s internet. Don’t be afraid to ask.

However I have noted a disturbingly regular trend of the internet going out, being the bill to let drop, or whatever. Typically it’s a few days to a week, but I have had offline outages for longer… far longer.

Really curious if this is mainly billing or service related. Not that it’s really any of my business at any rate.

If you like Nostalgia Critic, may I recommend CinemaSins?

Maybe download some resources on ham radio. It sounds like you’re the kind of person who stand to use it, and it’s not hard to learn enough to get a technician license. I keep meaning to finally take the test, but never quite get around to it.

Heh. Ham Radio. I’ve dipped my feet into that, but man. Ham guys are weird. Army Mars and all that.

Packet radio is cool, though. I am working on a windows service app to record the output of my Baofeng UV-5R+ when the ISS passes over. Packet radio is next on the tinkering menu after I get that finished.

Ham guys are weird. Army Mars and all that.

Yeah, the focus on disaster assistance stuff is a little… too gung-ho for my taste. It smacks of the same level of dangerous dorkitude that you get people on the neighborhood watch take it a little too far. Y’know, they get a white crown vic and a searchlight and a utility belt with pepper spray.

Don’t get me wrong, I think it’s a useful skill to have and even practice, and in the case of @singletona082 I think it would be handy if he’s rural and worried about not having access to a phone for whatever reason. But yeah, I was somewhat disappointed when I realized that homebrew equipment was the exception rather than the rule. I thought it would be a cool way to develop knowledge of electronics, but it wasn’t long before I realized that most operators buy manufactured equipment, which is less interesting to me.

You have me nodding on all points. I gotta say, I was shocked at the cost of entry today for HAM. 14 years ago it was several hundreds of dollars, and now it’s $35. The quality of the stock software with the Chinese units is totally made up for by the open source Chirp program.

I thought it would be a cool way to develop knowledge of electronics, but it wasn’t long before I realized that most operators buy manufactured equipment, which is less interesting to me.

Hey man. Similarly, have you seen the cost of software defined radios lately? Also crazy cheap. Coders looking to get into DSP couldn’t start at a better time.