Originally published at: This 1967 Porsche 911S is genuine fun in a period-perfect mustard yellow | Boing Boing

(I’m also a fan of sparkly brown, when it comes to cars, but I know it’s a but too Zune-y for most.)

No match for my off-grey '86 Fiero. Still turns heads

Would look good on a hot dog.

Have you seen The Bridge, @jlw?
Apparently that’s a mustard Porsche, though I’ll grant it is a different shade to this one.

Classic Porsche from The Bridge

A vintage Porsche featured in BBC4's Danish series The Bridge, a classic car from the 1970's, Influx debate whether it is a Porsche 911 or 912.

It got quite the fan following… 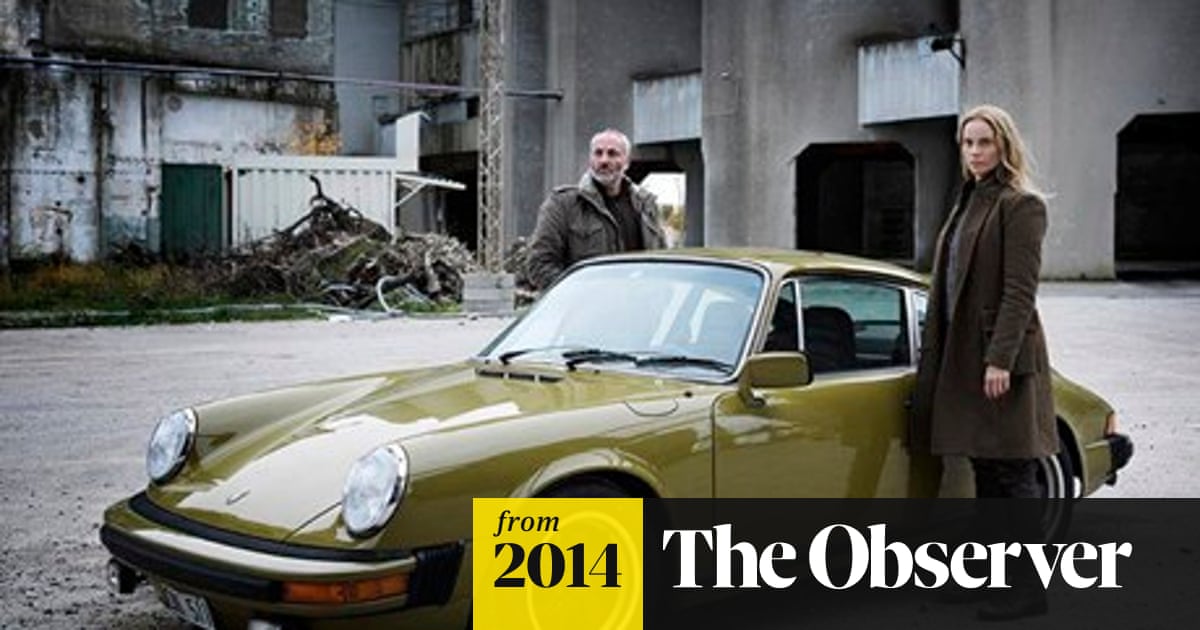 … and a lot of debate about exactly which model it was.

Oh, the “Bahama” yellow is mustard to me.

I thought that color was called “Baby Poop Yellow” (or “Babyscheißegelb” in the original German).

I remember when the “bring a trailer” website featured project cars that required a trailer to get home. Now it features cars way out of my price range. You know, fancy cars.

Porsche probably called that color Bahama Yellow because no one would have bought it if they called it it’s true name, Babyshit Brown.

just walk away and no one gets hurt.

The saying needs to be updated - good versions of that age never cost only five figures (even without the BaT premium).

Heck, it used to be “Every 911SC is $20k” and that’s not even true anymore. If you’re writing checks that’s just an engine rebuild.

The half-dozen or so longhoods (pre-1974) frequently seen in our small-but-affluent desert mountain town have been missing for the last four or so years. It’s a shame as those things were made to be driven - you really have to experience it. Light years ahead of the competition far into the '80s and beyond…

Once I auction that kidney for an engine rebuild/upgrade I promise my '78 will be out there. Stuff is stuff, go play with it!

I remember when the “bring a trailer” website featured project cars that required a trailer to get home. Now it features cars way out of my price range. You know, fancy cars.

It has also become incredibly hipster. They post a lot of ridiculously overpriced average cars with breathlessly written strawberry prose about what a classic the 87 LeBaron is or whatever. Meanwhile the same car goes for half the price on AutoTrader.

My Mini is nearly that color - “Mellow Yellow”.

beautiful car in a horrific color

No match for my off-grey '86 Fiero. Still turns heads

OT:
This Porsche is extremely cool, but as others have noted BAT is a silly place to buy a car.