Cocaine. So much cocaine. Just glorious amounts of nose candy.

I’m going to need a breakdown of everyone that was in that. I saw lots of regular stars from big shows but also a young Tom Hanks and maybe Eugene Levy?

This stuff is awesome to me.

Here’s some rehearsal or at least staged rehearsal. 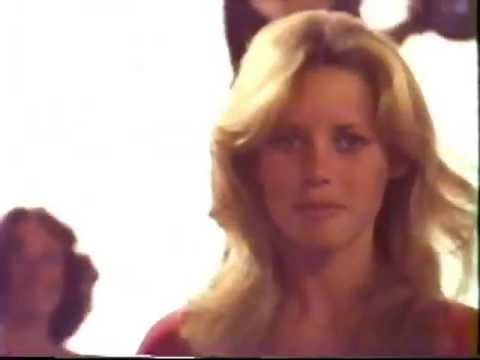 And here’s all the commercials from that promo. 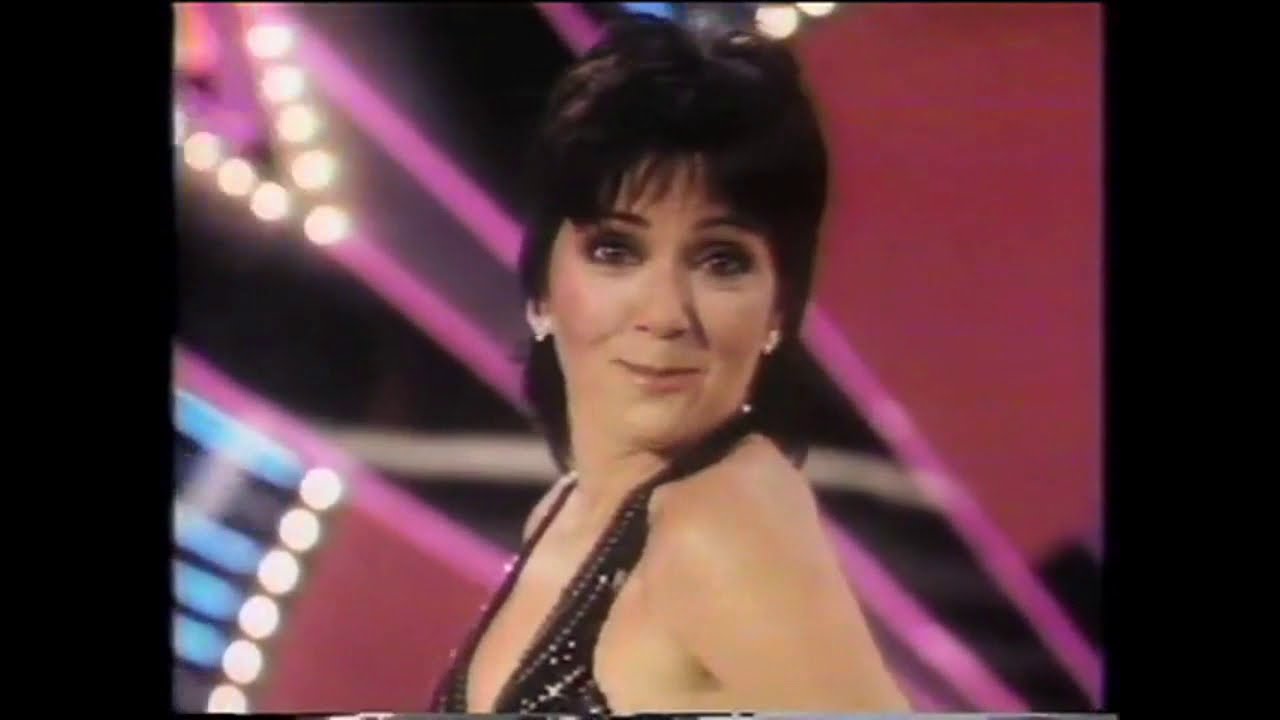 It’s Paul Kreppel, the lounge singer from It’s A Living.

I had to look up his name but I know the show. That’s also Ann Jillian from the same show.

I know almost everyone in that promo, I live a sad life in the past. 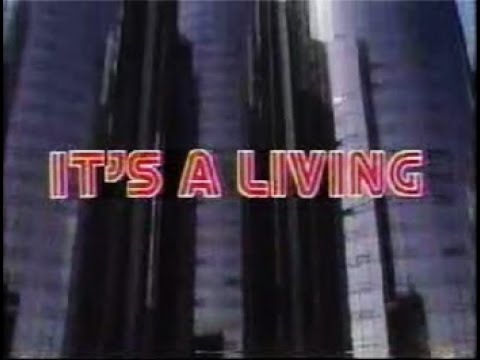 I spotted Tom Hanks, and a Henry Winkler was looking fantastic with an awesome 70s Kenny Loggins-type beard.

those were the two i came to point out, too. in fact, i wasn’t 100% sure that was Tom Hanks, but it sure looked like him to me, and since you also think it’s him then i’m convinced it IS him (Bosom Buddies was on ABC? i can’t recall!). and we definitely need more bearded, wild-haired 70s Henry Winkler energy in the world.

Hal Lindon - “Barney Miller”, Robert Guillaume - “Benson”, Joyce Dewitt - “Three’s Company”, I see Burgess Meredith but I don’t know what show he was on at the time.

I see Burgess Meredith but I don’t know what show he was on at the time.

I’m pretty sure that’s not Burgess Meredith but Bert Remsen from It’s A Living.

Wait a minute, Burgess Meredith hosted Those Amazing Animals on ABC in 1980 and 81 with John Davidson and Sarah Purcell.

Burgess Meredith was in Gloria an All in the Family spinoff in the early 80’s.

The forced excitement and pageantry of the three-channel universe is something we’ll never see except in videos like this.

Imagine the company you work for making you do thos "we’re a family " dance.
It seems like they are not all together and there is some creative editing.

All that being said, i love this kind of stuff.