Wow. For someone who couldn’t sing, Fred Schneider could reproduce vocals live almost exactly matching the studio version. (I say this as a fan. It is regrettable that for the B-52’s final albums, he finally got voice lessons. Though Dreamland is pretty great.) 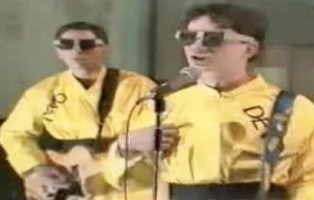 Here’s a fantastic video of Devo covering the Rolling Stones’ “(I Can’t Get No) Satisfaction” on Saturday Night Live, October 14, 1978. Link (via Laughing Squid)

Sparks is also up there

This. His sound was such a key part of their first two albums, it’s always impressed me that they managed to reinvent themselves so successfully after his death.

Those were the days. Back when New Wave was actually new and took the U.S. out of the singer/songwriter slump as i liked to call it.

I was watching this live in '79 with a friend(still friends today) we were higher than a kite and drunk off our butts.

We watched the Boys Keep Swinging puppet and then tried to figure out what we just saw. We solved the problem by smoking more weed.

All three songs are great but goto 6:45 to see what I talking about. 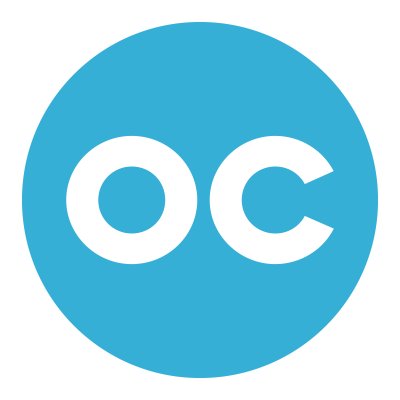 We were more than confused when we saw this in real time. But, just like Devo, it rocks incredibly and was as tight as a drum. Under 2 and half minutes, hooks galore and out. Fantastic.

Devo and the B52s. I really loved their music. My parents hated them (“look at them! They’re so weird! What is that?”). That’s all I needed.

I have vividly remembered this since I watched it live as a teenager and thought, what the heck did I just see? Such fun and goofy, rocking weirdos.

Tight but way too short. Rock Lobster should be a six minute epic.

At the opposite end of tight, my favorite SNL band appearance: 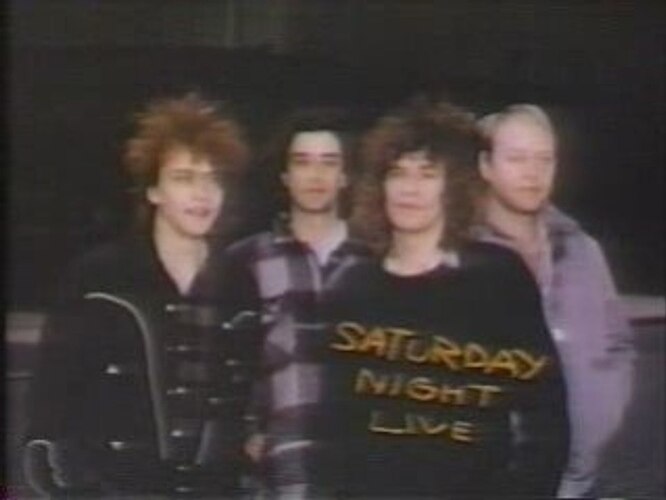 What a mess - video Dailymotion

Watch What a mess - mmr421 on Dailymotion

We were gathered around that little tv all night, at least as drunk as the Mats, patiently waiting through those terrible unfunny skits and horrible commercials, until - at last! - goddam Bastards of Young! “What the fuck is Bob wearing?!?” “Sing into the mic, Paul!” “Did he just say FUCK on tv?!?”

It was a truly glorious live tv moment. Like the moon landing for gen-x

fantastic!
all that and Klaus Nomi, too!

Is there a way to watch this without going to twitter? 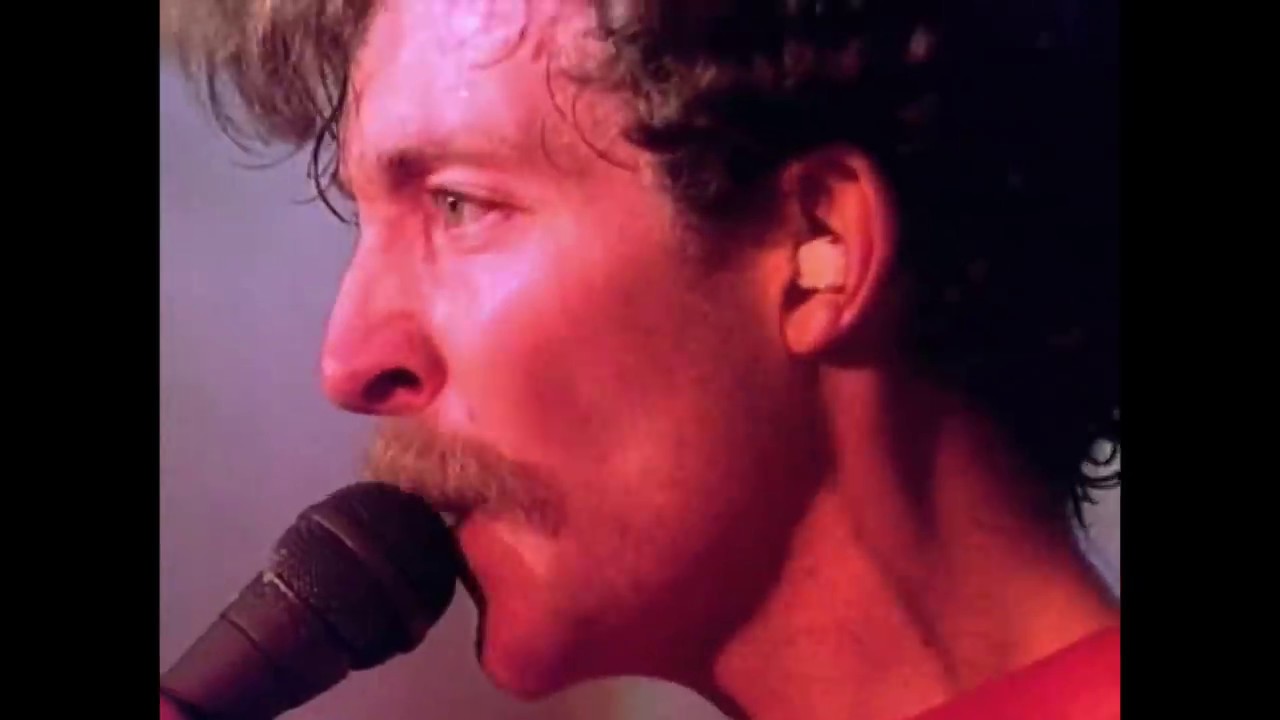 I meant the SNL performance specifically but any version is good. Thanks

is that the wrong one

I I vividly remember this, changed my life. Out with The Who and Lynyrd Skynyrd, in with Clash, Gang of Four, the Cure etc.