This flexi tripod is the best way to mount your smartphone

I love how BoingBoing brings up philosophical arguments with their ad copy.

I wouldn’t trust that to hold on a rail like that. I would use my C-clamp mount, plus a Gript cell phone tripode mount adapter. Everything screws down. You’re not relying on “bendy” stuff to stay in place. 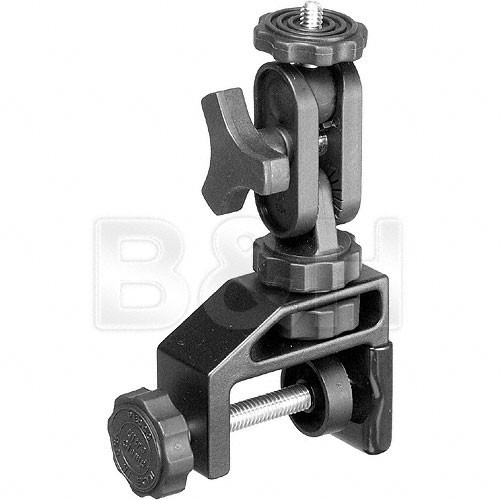 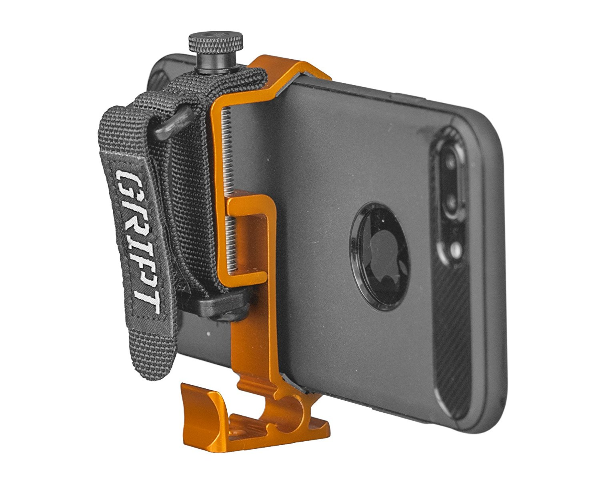 That C-clamp isn’t exactly the one I own, but you get the idea. Mine is a good 25 years old, and can be converted into a tabletop tripod by screwing in two metal legs that are stored in the body of the unit. But I do own that Gript holder, and it great. It works with the 3 most popular mounting systems.

I wouldn’t trust that to hold on a rail like that. I would use… 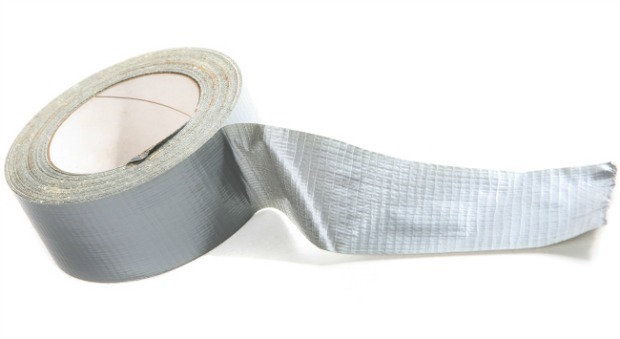 the lower item looks the biz 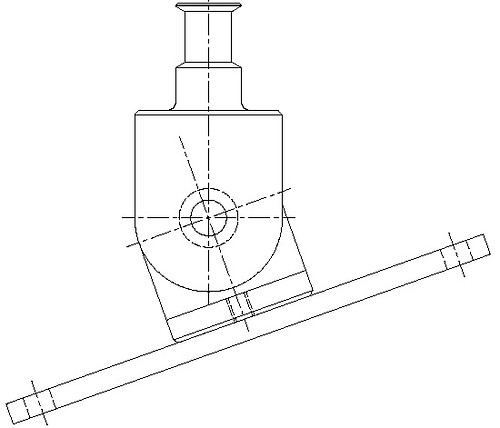 The dissonance between the “no author named” concept and the weirdly personal “this is why I like it” blurb style always surprises me a little in those posts. Strange choice.

I forgive most of the BB advertising methods because they have always been gracious in letting us trash their marketing styles and the actual products on their own bbs.

I have no idea how marketing is bought and sold on the interwebs, but I like to imagine something like…
Junk Salesman: we don’t want your audience to deprecate our junk on your bbs
Cory: Get the hell out of my office!!

I think there is a monthly subscription box for that…maybe the MehMeat and Buns Action Box or something. “What will you do with the extra buns? Subscribe and find out.”

As to the tripod, I’ve gotten a lot of use out of my Joby bendy tripods, but they are more expensive than I wish they were and they eventually loose their vital stiffness. Not sure about the efficacy of flexi pod in the ad. Not sure what’s underneath the foam or if it will stay firmly once positioned.

Peve: watching people use cameras and cell phones held over big drops without any kind of strap. Cameras used to have straps. Now I see people holding expensive cameras willy nilly over great heights where they could drop them. Drives me to distraction.

@boingboingstore, you’re an AI, you never leave the server farm you’re housed in! What would you need to take pictures of?

“If there is no byline, is it still considered an endorsement?” and

@boingboingstore, you’re an AI, you never leave the server farm you’re housed in! What would you need to take pictures of?

Hmm…how about can an AI endorse products? What if its machine learning is based entirely on fake Amazon product reviews? Can we really blame it for always including positive personal anecdotes about the product even if it has never used, or even seen it, in real life?

A few years ago there was an interesting post here with a nice network diagram showing how an ad ends up on a web page. My searchfoo is failing me now.

flexi tripods are only good for a small subset of rail like objects that happen to have the right size. For flat surfaces the bendiness is a liability.

A few years ago there was an interesting post here with a nice network diagram showing how an ad ends up on a web page. My searchfoo is failing me now.

Hahahaha… that’s awesome. That IS how the internet works.