This is how someone ends up owing $1,800 for a 12-inch Subway sandwich 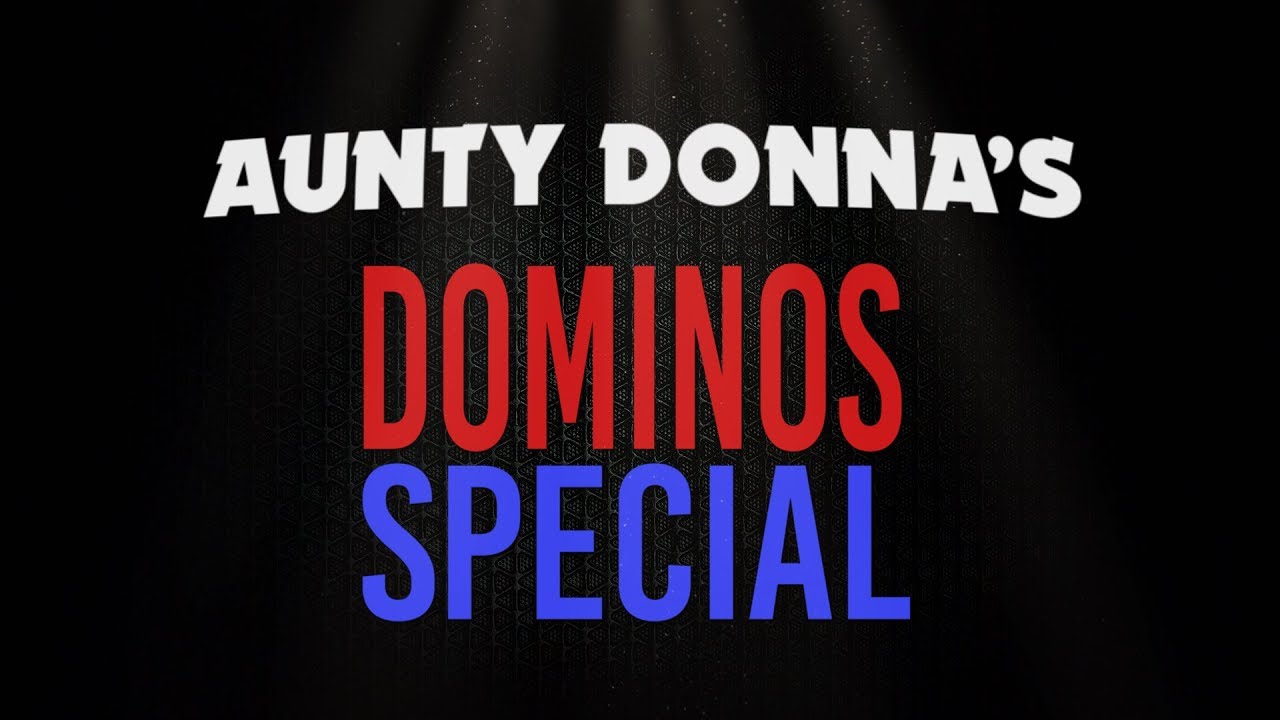 I once got stopped at Japanese customs because I was carrying some beef jerky from America. The customs officer said rather matter of factly that I wasn’t allowed to bring meat products into Japan. I said that I had no idea. He told me not to do it again and sent me on my way.

Also, he didn’t bother to seize the beef jerky.

And I was lying when I said that I didn’t know that meat products aren’t allowed.

There’s a TV reality series about Australian Customs, and they are incredibly strict when it comes to any kind of foodstuffs being brought into the country!

Or even over the counter. Had a friend of a friend run into trouble over a couple loose tablets of melatonin in his carry on.

over a couple loose tablets of melatonin in his carry on.

Oh, unlabeled meds are always a problem. Even if it clearly says Bayer on it, they can pretend it might be anything they want, just to give you a hard time.

There’s a thing where people will smuggle queens.

The absurdity of the Bill Bailey routine over that for me isn’t over the concern for bio-security. That’s very reasonable! In some ways it’s asking people about it, as if they may have forgotten. People that are trying to smuggle something in on purpose aren’t likely to get to that point and say “Oh drat, you got me! I was trying to smuggle in a queen bee despite international laws, but you have defeated me by the clever ruse of asking me about it. Well played, customs agent, well played!”

but you have defeated me by the clever ruse of asking me about it. Well played, customs agent, well played!”

I still remember in the 80’s filling a form for US customs/immigration which asked whether I’d been involved in Nazi-related atrocities between 1936 and 1945. I’ve occasionally wondered how many war criminals were caught that way.

“How did this Nazi War Criminal even get into the country? What did you do to detect them?”
“Well, we did google their twitter profile. Nothing came up. What else could we do?”
“Did you even ask?”
“I mean, surely they’d just say ‘no’, right?”
“Of course they would, but at least you could say you’d asked. At least I could say you’d asked when I’m giving evidence to the House Committee.”
“Excuse me, sir, may I add something?”
“What?”
“I am a Nazi War Criminal. I was given a full pardon and invited here by your government in 1947. Technically, I’m not allowed to tell you why.”
“… See, son? That’s why you ask. I’m sorry for the inconvenience, sir, please go on through.”

We’re tight on biosecurity, but I’m also used to seeing the sniffer dogs find things and people being let off with a warning if it looks like an honest mistake.

New Zealand too, which is also an island with unique flora and fauna and whose agriculture industry is extremely vulnerable to invasive species. Actual thing I saw at Auckland airport: young couple coming back from a long bit of travelling in Southeast Asia (they had the look). Sniffer dog won’t leave one of their bags alone, keeps going back to it. They empty the entire thing for the very polite inspector, who keeps asking about food. They say they didn’t even keep food in that particular backpack. Finally the penny drops for the inspector, and she asks “Hypothetically, might there have been some joints in this bag - not necessarily yours, and probably not still in there? Maybe from a prior owner of the bag?”
The couple mumbled together something sheepish about “Um, yeah, maybe some hypothetical ones…”
The inspector said “Well, if you happen to remember any non-hypothetical ones still in there, I’d would urge you to dump them in the amnesty bins over there. Secondary inspection can be quite thorough. Welcome to New Zealand.”
NZ customs has a much kinder reputation than Australian customs.

I’ve had exctasy several times that was done in paracetamol or aspirin presses. I used to consider it a mark of quality, cos it was always very good

If you want your shoes to get the best clean ever, then take them into Australia with a spec of mud on. You’ll get them back smelling of disinfectant and so clean you could eat off of them.

Those questions aren’t asked to catch people, but to give grounds for removing someone in the country when you find out later. At that point they’ve lied on customs forms and are easy to remove without having to deal with nightmare bureaucratic messes. That was basically the way they stripped John Demjanuk’s citizenship when he was accused of being Ivan the Terrible at Sobibor.