This is how someone ends up owing $1,800 for a 12-inch Subway sandwich

Originally published at: This is how someone ends up owing $1,800 for a 12-inch Subway sandwich | Boing Boing

Is there anything to verify this story beyond the Tik Tok video? I’m not saying it’s impossible for government bureaucracy to do this but I put even odds on that and young person wants to go viral by making up shit in a video. Like it could easily go either way.

“They should double it.”

Seriously? Even the USA allows you to bring your lunch if it’s intended to be eaten as your lunch (not for resale or gardening purposes). 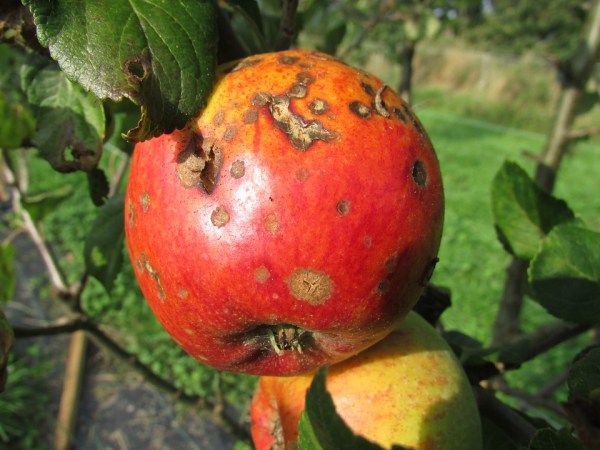 Delta airlines gave a passenger a free apple as an on-flight snack. She took it off the plane, failed to declare the agricultural contraband, and was fined $500 by U.S. Customs and Border Patrol wh…

Dude, even marked with the Delta logo.

ETA: I’m just realizing you may get away with more at the land crossing, because not many folks fly into the USA for their daily commute.

The cruelty is the point, I guess

Without watching the video, can confirm Australia is pretty strict with border biosecurity. But don’t trust me; Bill Bailey has had a similar experience. 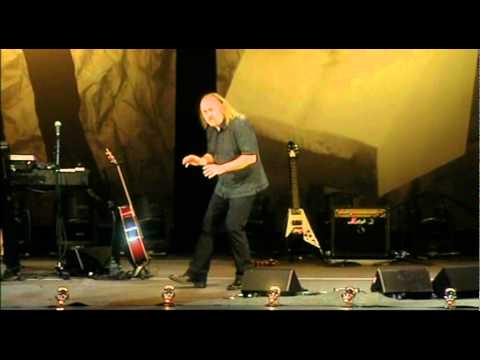 Australia is looking at a Foot & Mouth epidemic on its doorstep in Indonesia. Someone’s lunch could kill an $80bn industry overnight. Look at what happened in the UK. We do not have rabies either. Quarantine is a serious business.

Border declarations are an odd insight into national mentality. When visited the USA there was a form with a checkbox asking if me to indicate if I intended to assassinate the President during my visit.

You must declare all food products. Failure to declare food products can result in up to $10,000 in fines and penalties.

I understand the reason for a lot of the controls. I personally dumped boxes and boxes of perfectly ^good fresh produce over the side into the ocean when I was mess cranking in the Navy the night before we pulled in to Hawaii. On the pier in Perl Harbor they had a special dumpster for non-island food waste that visiting ships had to use. They just didn’t want diseases being introduced to the island.

The irony is that since it was a Subway sandwich, it probably wasn’t really chicken at all.

The last time I visited Australia the biosecurity information was plastered all over the airport and on the form. Ignorance is hard to credit and no defence.

Also there are biosecurity bins clearly labelled before you get to the customs checkpoint, just in case.

Also, they make it clear that they just want the truth: I once marked “no” next to “do you have any foods on you” when coming back to Australia, then remembered I had some chocolates in my checked luggage. (It was three quarters of the way over the Pacific from LA to Sydney: I wasn’t firing on all cylinders.) When I handed the card to the customs man, he asked “do you or don’t you have food?”
“I’ve got Reese’s Pieces in my luggage. I didn’t know whether it counted.”
“No, yeah, you’re fine.” and he waved me through.

Also, the Beekeeping question Bill Bailey gets good laughs from… There’s a thing where people will smuggle queens. They’ll keep them in test tubes and the like. The problems there are: 1) it might be a known dangerous and/or invasive species of bee, and 2) it might be infested with a disease or parasite.

Like, say, varroa mite. Which have just appeared in Australia.

We take customs seriously. And it’s still not always enough.

They were even checking for dirt in the tread of my boots, very thorough and fully understandable.

Last time I came back from New Zealand, one of the questions was whether I had waded in or been near any river, waterway, or wet dirt in the previous five days.

Because New Zealand was having a problem with a particular algae bloom at the time, and just one person coming back with damp shoes then walking near a river could have been catastrophic.

It was prob chicken flavoured turkey, most of the subways by me no longer sell actual bacon, they only sell turkey bacon because they are Muslim owned, part of the reason why i dont shop there any more cos if i want a BLT i want bacon not turkey its not a TLT

Also the pricing is nuts in subway, some times a BLT cost for foot long is £3 quid odd as they put it threw as vegetarian + bacon and other times they want £7 plus there’s just no consistence with pricing so i stopped going.

So now the Tesco meal deal wins out, its the same price every time, thou they def scrimp on the filling…

“I thought the little declaration thing you do [was] for your carry-ons and your luggage” – So apparently I can wield a gun when crossing custom.