This is the best way to start a charcoal barbecue 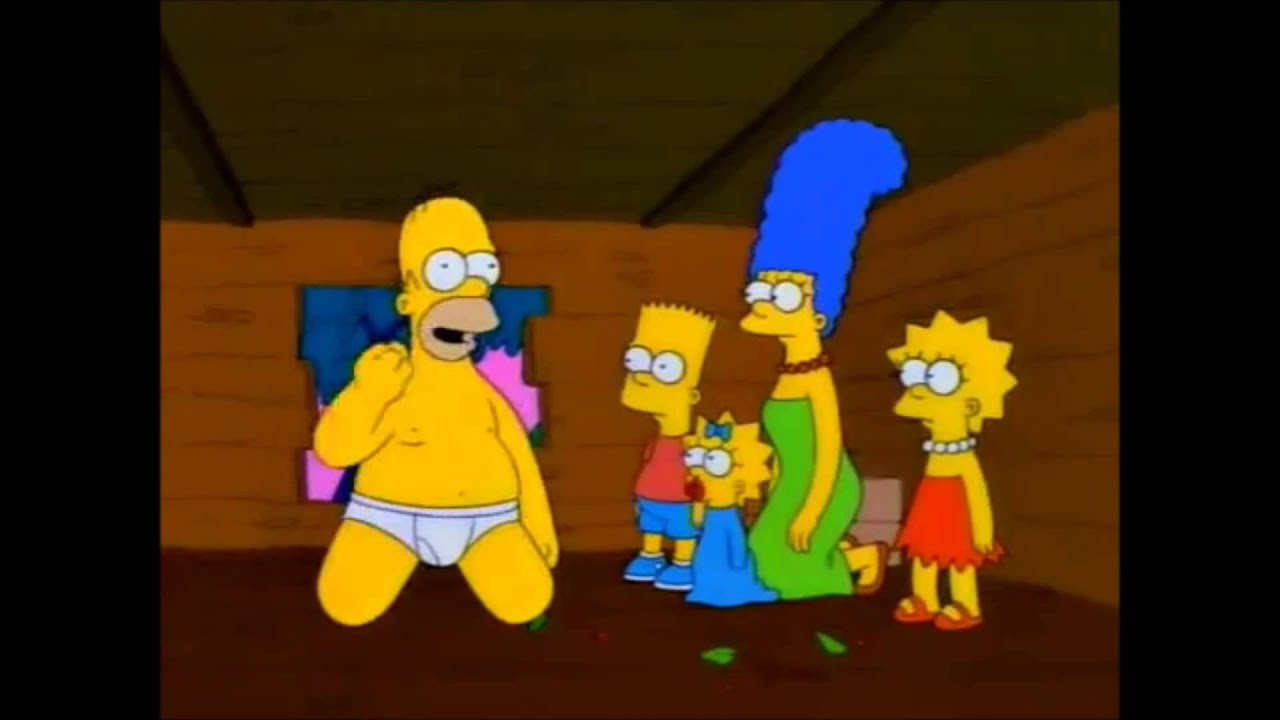 They are great and they get the coals insanely hot insanely fast and with minimum hassle. But an even better way to start a fire is to get a generic one of those for a fraction of whatever Weber charges for two pieces of sheet metal with holes in it.

For best chance of success, spray the newspaper lightly with non-stick cooking oil. It makes the paper burn slower and longer (counterintuitive, but think about candle wicks). Less likely to blow out in the wind, less likely to flare up and die without the coals catching fire.

This is the truth! My cousins live in New York, and they’re like “hey, we’re going to have a barbecue!” and then it’s hot dogs. sadfaceemoji.gif

Nothing against hot dogs, but I came from Texas and barbecue means something.

ETA: speaking of hot dogs, if you skewer a hot dog lengthwise, then spiral-cut it and stretch it out some, then grill it over charcoal, it’s pretty good!

Only in America. There are many other varieties of English. Calling the process of hot smoking meat “barbecue” is a relatively recent and regional usage. 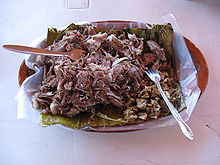 Barbacoa (Spanish: [baɾβaˈkoa] (listen)) is a form of cooking meat that originated in the Arawak-speaking Caribbean with the Taíno people, from which the term "barbecue" derives. In contemporary Mexico, it generally refers to meats or whole sheep or whole goats slow-cooked over an open fire or, more traditionally, in a hole dug in the ground covered with agave (maguey) leaves, although the interpretation is loose, and in the present day (and in some cases) may refer to meat steamed until tende In...

The Oxford English Dictionary (OED) traces the word to Haiti and translates it as a “framework of sticks set upon posts”. Gonzalo Fernández De Oviedo y Valdés, a Spanish explorer, was the first to use the word “barbecoa” in print in Spain in 1526 in the Diccionario de la Lengua Española (2nd Edition) of the Real Academia Española. After Columbus landed in the Americas in 1492, the Spaniards apparently found [indigenous Haitians] roasting meat over a grill consisting of a wooden framework resting on sticks above a fire. The flames and smoke rose and enveloped the meat, giving it a certain flavor.

(From the Wikipedia article on “barbecue”)

The earliest attestation for the word is for grilled meat. And either way the point is that most English speakers and the speakers of Spanish and Portuguese languages would understand “barbecue” as grilling.

I made one out of a large coffee can. It lasted only a few months and coffee doesn’t come in actual metal cans anymore. So I bought a cheap chimney and it lasted a little over a year. Then I got the larger Weber version and it’s lasted for several years. Proving once again, you get what you pay for.

That’s why I call it a “barbecue grill” so everyone understands what I’m talking about. Although Texas taught me that bbq is really smoking, low and slow, which is the opposite of grilling.

This is so much work for nothing.

I just buy my briquettes pre-warmed.

A few years ago you had posted about these singing their praises. I got one and never looked back
Pro tip if you want to sear like tuna steaks, dont even put the coal into the bbq, just but the grill rack on top of he starter when they are glowing red and you will have a fire hot enough to do the perfect sear on tuna.

This is the truth! My cousins live in New York, and they’re like “hey, we’re going to have a barbecue!” and then it’s hot dogs. sadfaceemoji.gif

Once I discovered you could buy briquets already soaked in lighter fluid, my days of messing with paper, coffee cans, and a squeeze bottle of flammable liquid were over: 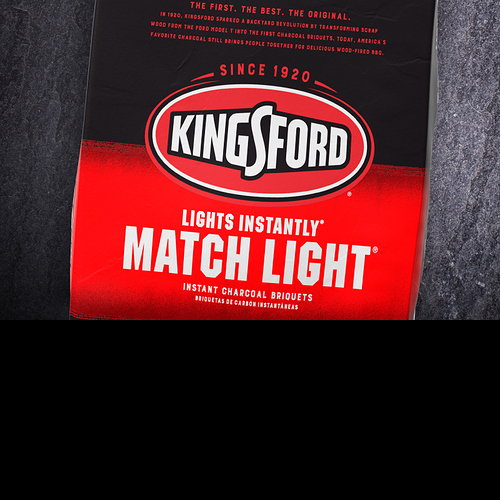 Get fast lighting Match Light Charcoal from Kingsford and be ready to grill your meat in 10 minutes.

I tried to find the Homer Simpson starter fluid clip.

I second that. I used to buy the el cheapo ones and they’d eventually either fall apart or just stop working well (not sure how, but they did). I splurged for the Weber one and I think I’ve been using it for about 10 years now.

Once I discovered you could buy briquets already soaked in lighter fluid, my days of messing with paper, coffee cans, and a squeeze bottle of flammable liquid were over:

i found even the match light stuff is harder to start than using a chimney. The chimneys I’ve used are sensitive to the amount of paper, though; they usually say two sheets of a standard size newspaper and more or less never works well for me. Standard size newspaper is getting hard to find, though.