Originally published at: This is the breakthrough tech demo that inspired the iconic steps scene in Rocky | Boing Boing

I’m one of the 10,000, and I learned something new today! Went hunting around, and here’s a writeup of a video that’s been taken down:

In the future, steadycams will be used in the M56 smart gun. 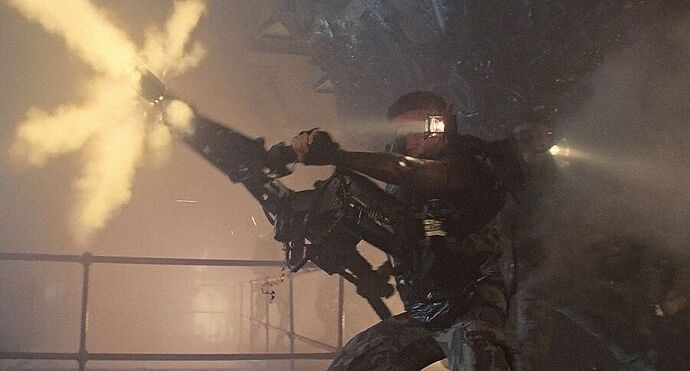 Oh yeah! I have this collection of laser discs from the Mid-90s which were like $200 bucks back in the day - and I didn’t even HAVE a laser disc player! But I borrowed one and me and a friend watched them all with all the behind the scenes extras on how they did the effects. So they had that and I remember one where it was a time lapsed scene where they are talking about making the AT-ATs move, and at the end they said to go back and play this part ta 30x and they would move at normal speed. But they also has a bit about doing the steady cam work for the speeder bikes!

The effect of this innovation is somewhat diluted when watching it online streaming because of momentary frame drops and freezes that break the fluidity, but it is indeed a brilliant and effective concept. 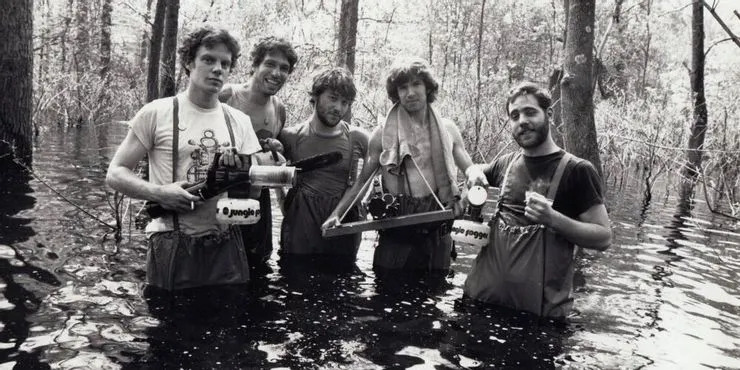 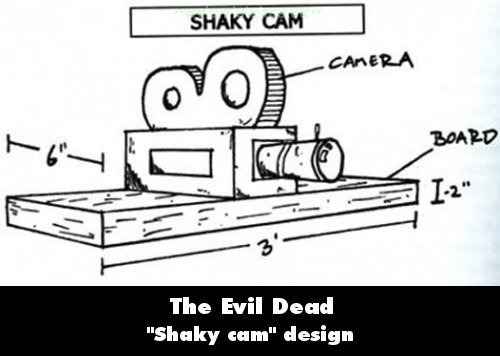 I love Sam Raimi’s inventiveness in his earlier work.

My 1993 HondaCam is nowhere near as impressive (the ridiculous rig at 8 seconds):

The lede is buried here- the famous second use of the steadicam was in The Shining. Kubrick got wind of it during development and was an early adopter of some prototypes. He was very excited about it and used it to incredible effect to create strong feelings of discomfort throughout The Shining.