This is the worst smell in the world

I just got some of this! It smells really bad! I sprayed it on a sock and left it in my roommates room. His room smelled terrible. He was pissed. He’s still kind of pissed. I endorse this product 100%! Also dogs seem to be extremely interested in it.

But is it itchy?

And Stilton is the best smell. But not when your dog eats it.

They finally bottled the smell of New Jersey in the Summer. What a delightful thing that is!

Ah yes, liquid ass. I am a nurse working in a hospital and another nurse brought a bottle of this one night. I sprayed a bunch on some paper towels, put it in a tube, and sent it to another unit. They were expecting an exploded stool sample that was supposed to go to the lab. The brave soul that checked only found some paper towels. Best work prank I’ve ever done.

A stink bomb is a device designed to create an unpleasant smell. They range in effectiveness from simple pranks to military grade malodorants or riot control chemical agents. The Guinness Book of Records lists two smelliest substances: one is "US Government Standard Bathroom Malodor"; a mixture of eight chemicals with a stench resembling human feces, only much stronger, designed to test the efficacy of deodorizers and air fresheners, and the other one, "Who me?", is a mixture of five sulfur-conta...

Generally, if you want some nice bouquet, use thiols, and sulfur and nitrogen heterocycles.

is the name of my new punk band.

Is this the same thing as U.S. Government Standard Malodor?

Edit: damn you, @shaddack! Are you shoulder surfing again?

Took me quite some time and google-fu to find its composition for wikipedia, couple years ago…

I was going to guess Trump farts, or maybe his hair. Who knew the answer was “Liquid Ass”? I’m thinking that is pretty close to my guess…

I love Things I Won’t Work With, especially the posts on azides and other entertainingly excitable nitrogen compounds.

Thioacetone is an organosulfur compound with the chemical formula (CH3)2CS. It is a lightly studied compound. The compound has been isolated as an orange or brown liquid at low temperatures. Above −20 °C, thioacetone readily converts to a polymer and a trimer. Thioacetone is associated with an extremely potent, unpleasant smell. Thioacetone is usually obtained by cracking the cyclic trimer [(CH3)2CS]3. The trimer is prepared by pyrolysis of allyl isopropyl sulfide or by treating acetone with hy...

A guy where I used to work had a bottle of this. I can confirm it was the worst thing I ever smelled. When I moved on to a new job his parting gift was a squirt of this in my car.

Amazingly the smell doesn’t stick around long so it’s hard to stay mad. 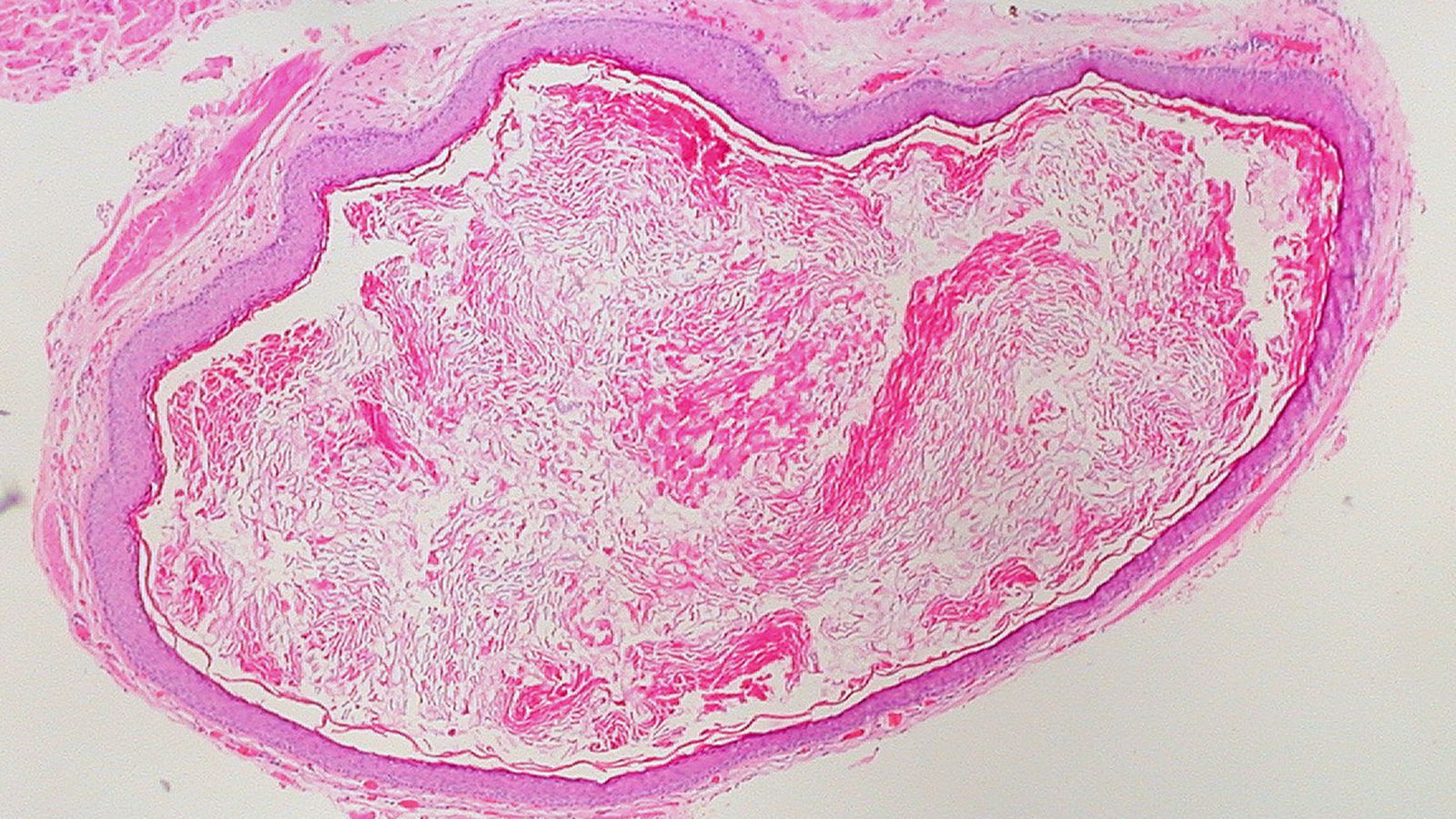 How does medicine describe the worst smells humans can make?

I did not truly know what a foul odor was until a doctor cut into my right breast with a scalpel to remove a growth. I am a new woman, now. If you talk about a lump on your breast, people get...

Doctors/nurses/redditors, what has been your most gory, disgusting or worst...

Mine would have to be when I volunteered as a nursing assistant at the local hospital. On the first day I was there, I was asked if I'd like to...

which (fair warning) is one of the most horrifying stories ever. Then there’s this:

a smell which necessitated the evacuation of an entire nearby village when it was first made.

I have a morbid curiosity to see WTF #2 looked like.

So . . . is this part of the Boing Boing Holiday Gift Guide now?

Someone been listening to 99pi.