Originally published at: This TikTok video of a stay-at-home girlfriend is a gothic horror story | Boing Boing

I’d be interested to see one of the serious videos she based that on. I have no doubt they exist and are completely disturbing.

As an (honest) idle aside, what characteristics make a horror story “gothic”? 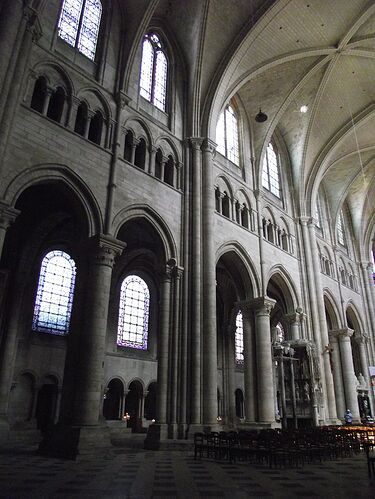 Like this video, they usually feature haunted (not necessarily by ghosts) or cursed architectural surroundings and physical landscapes with weird features (secret rooms, hidden grottos, dungeons, etc.). Psychological abuse or manipulation of women also figures into a lot of gothic horror. The stories are brooding and atmospheric without necessarily featuring violence or gore or monsters (at least not at first).

There also tends to be a dark sense of humor to the stories as well.

There are a bunch out there. Though, is hard to tell at this point which ones are sincere and which are parodies. 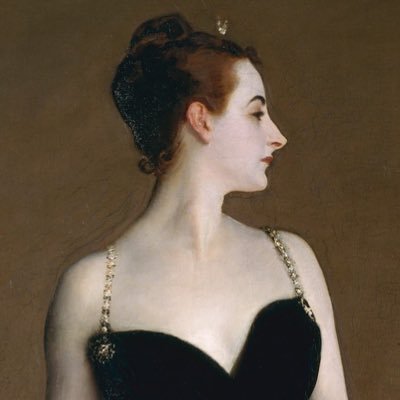 As an (honest) idle aside, what characteristics make a horror story “gothic”?

I dig the deadpan delivery. Like that woman who “fixes” graphic design.

omg she was hysterical.

I think there is no Rodney.

If Rodney locks the door from the outside, who placed the door chain?

Maybe she did, out of some unconscious sense of self-preservation.

But in the third episode, she still has to unhook the chain even before she discovered the door is unlocked.

So funny - “Something about the little bike seemed to job my memory. It awoke something within me, and so much came flooding back.” Then, instead of relating these childhood memories this invoked, she recites facts about when the bicycle was invented.

I highly recommend watching all her videos.