This truck makes artificial earthquakes on demand.... for science!

These are commonly used for exploration geophysics as well. We’d have crews periodically cross our property for oil exploration. They will roll out a network of seismic sensors and trigger multiple “thumper” trucks simultaneously. Often those were doing a single pulse to create a reflection profile for subsurface formations and structure, so you could see/feel them jumping from the hydraulics.

Came to say the same. You see them getting hauled around all over in Alberta as well. I’m sure Texas is the same. If you see one, odds are it’s oilfield equipment, not science, sadly. 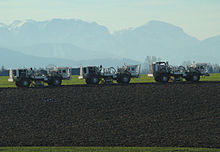 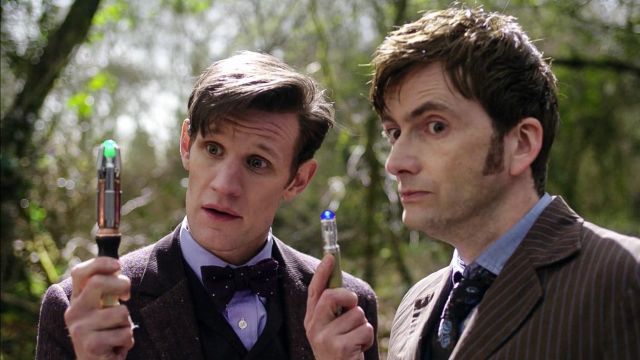 Well I’ve been doing that wrong.

These are commonly used for exploration geophysics as well. We’d have crews periodically cross our property for oil exploration.

Yep. We had one go down PCH in Long Beach. I had call the number they left because our wine glasses were beginning to move about and crash against each other. They stopped and moved on down the road. Our veterinarian is across the street so I could only imagine what the poor kitties and doggos were going through.