Originally published at: This video about a guy who died from coconut water makes me hesitant to drink it ever again | Boing Boing

I don’t think coconuts still in the husk need to be refrigerated, so does shaving the outside create an only semipermeable barrier that allows microbes to get inside?

When I was a kid in Oahu, we’d occasionally grab some coconuts from the trees. We weren’t agile enough to climb the trees, so we’s throw rocks at the ripe-looking ones (non-green) or look for ones on the ground.

Before wasting time chopping through the outer husk, we’d shake them. If we could hear liquid sloshing around, then they were good. It is a lot of work to get into one

I never came across one that was bad like the one in the story. Perhaps it was so old it wouldn’t have “sloshed”. Either way, a good test for any food is smell it and if it is really off, throw it away. If you taste a small bit of it and it is bad/yucky, that’s probably a sign to not try to eat or drink it.

If you don’t want to watch a video, here is the research paper. 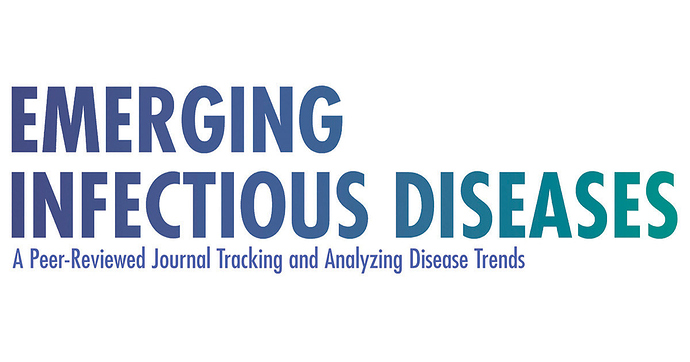 Approximately 4.5 hours before admission, the patient had consumed coconut water directly from a coconut using a straw. Because the water had a foul taste, he swallowed only a small amount. Afterward, he opened the nut and described to his wife that the interior was slimy and looked rotten.
The coconut was preshaved, with visible endosperm (coconut meat) at the top for easy access to the carpels (holes) and the coconut water. A straw was included and used for puncturing the coconut at the time of consumption (Figure). Recommended storage was at 4°C–5°C in the refrigerator, but the coconut had been kept on the kitchen table for 1 month after purchase.

The coconut required refrigeration but was kept at room temp for a month with permeable areas exposed. The man then drank from it through a straw without being able to see inside. The lesson here is not “don’t drink coconut water” but “don’t drink coconut water from a coconut that was supposed to be refrigerated and consumed long before the amount of time it was kept at room temperature.” Or perhaps “don’t drink questionable liquids thru a straw before you can see or smell them.”

a good test for any food is smell it and if it is really off, throw it away. If you taste a small bit of it and it is bad/yucky, that’s probably a sign to not try to eat or drink it.

This is true. But this unfortunate man used a straw directly into the coconut. It’s easy to swallow something with a straw and not actually taste it until it’s already down the throat. Because of his actions, he didn’t have an opportunity for the smell/sight test. One of several mistakes that seem to have resulted in a painful death

So, it was apparently foul-tasting, which might have been a clue. As was buying it from the refrigerated section but not keeping it in the fridge once he got it home.

But it is not clear that he swallowed any - so maybe just having it in his mouth, even after spitting it out and washing out his mouth was enough to let the bacteria in.

One of several mistakes …

if the company didn’t clearly label why it should be refrigerated he might have thought: “it’s a coconut, it’s fine.”

im curious if they can pasteurize coconuts that are going to be sold that way to neutralize that kind of bacteria.

This is why you first put the lime in the coconut. 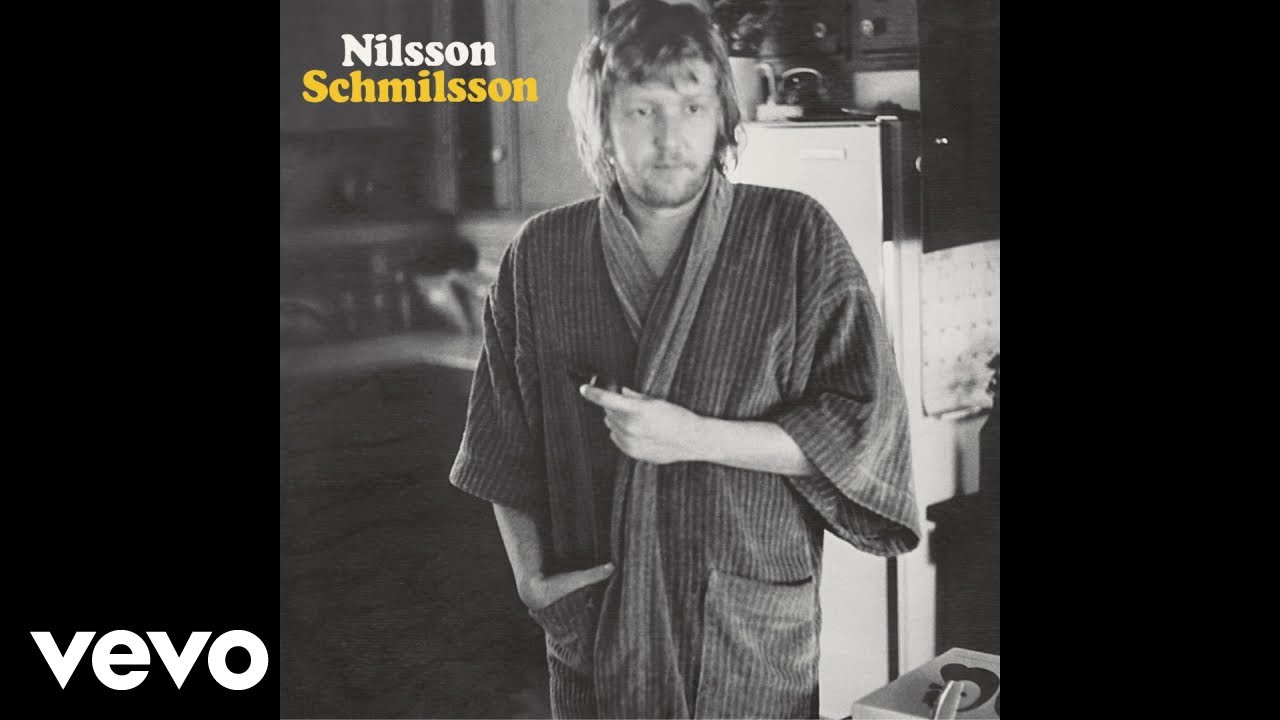 I once packed a machete in my checked luggage on a trip to Maui so I could harvest my own coconut. I got it through airport security without any problems (this was in the '90s), but the staff of the Ka’anapali golf course were not amused when I climbed up in a tree on their course and started whacking at coconuts.

I’ve got a lovely bunch of coconuts. 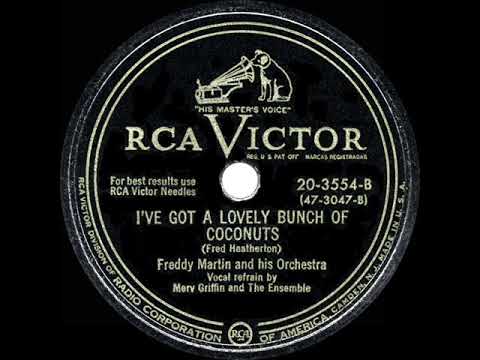 But it is not clear that he swallowed any - so maybe just having it in his mouth, even after spitting it out and washing out his mouth was enough to let the bacteria in.

It doesn’t sound like he was infected with anything responsible for the death though. The paper attributes it to a mycotoxin from Arthrinium, a fungus listed as something they found in the coconut but not in the tracheal aspirate or anything. So apparently it was just something that poisonous in the spoiled coconut water.

There are truly awful mycotoxins out there.

I’m not sure which would be more annoying: fatal brain swelling, or the presentation style of this video

Do you hate all forms of coconut, or just the candied stuff they put in cakes and cocktails? I always thought I hated coconuts, but when I tried young coconut water, I found it surprisingly good.

I think the key is probably that it was a young coconut, and the video notes there was a premade hole.

At this point you’re parking an open container of sugary water on a counter.

Young/water coconut is meant to be refrigerated once it’s been shaved. I know coconut fiber is used as planter material/medium because it’s not water proof. So I’m guessing once you cut off that outer, impermeable green skin things can get in. I think one of the pores on the “face” of the coconut is technically open so a shoot can come through. So it’s not really a sealed unit till it’s full developed and the water has dried up.

But the kicker here is a ready to drink coconut with a straw hole. Obviously something that shouldn’t be left out.

I think once the inner bits dehydrate a bit and there’s a crack in the inner hull on the nutmeat, it’s goin’ bad.

I know what’ll change your mind, 4000 years of exploring outer space, planting and genetically modifying coconuts into something people can use without 3 foot ‘knives.’ Maybe this commercial Nata a Coco snack…kind of kidsy looking, maybe not for you.

Let me just say that as a chemist, and not a biologist, that’s kind pants-wetting.

It LOOKS like it would be a /meh/ sort of molecule. Nothing that leaps out as caustic or cancer-y. Just a nice little carboylic acid with some nitrogen.

Then you read what it does…

Mushrooms are gonna get us ALL in the end, it tells ya.

Some of the worst toxins are molecules that are almost the same as the normal ones from metabolism. In this case, 3-nitropropionic acid is a nice little carboxylic acid, almost like succinic acid. So much so that an enzyme that is supposed to pick up succinic acid will pick it up instead…but then not handle it properly, and that wrecks the whole series of mitochondrial respiration reactions that succinic acid was a critical step in.

“Is that coconut in the kitchen still good?”

“Well, there’s a small chance it’ll cause your brain to leak out of the gaps in your skull.”

Some of the worst toxins are molecules that are almost the same as the normal ones from metabolism.

True even with the most simple molecules - see hemoglobin’s affinity for CO over O2 by a factor >200.