This video explains 'The Art of War' in 5 minutes

Just a reminder - War is a poor analogy for Business.

War is a poor analogy for Business.

And Business is a poor analogy for Government.

Yeah, the whole art of war is… don’t go to war at all if you can avoid it

There was also a text by the same name by Machiavelli.

Sun Tzu is interesting and all and lots of the business books which claim to give insight into Sun Tzu’s work really butcher things.

As for me, I’m a Clausewitz guy.

There’s nothing wrong with the Art of War. It lays out the basic principles and ideas of conflict concisely.

However, keep in mind that during periods of China’s history, they made generals out of the people who aced their civil service exams, and packed them off with a copy of Sun Tzu’s War for Dummies.

Isn’t the Art of War in five minutes… well… this? 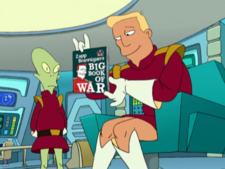 And government is a poor analogy for cake.

Ah, Clausewitz… I keep coming back to him, and one day I will actually finish reading all of it.

In the meantime, there’s always this:

The Seventy Maxims of Maximally Effective Mercenaries is a popular handbook in the Schlock Mercenary universe. The book's maxims are often quoted by Tagon, as well as other characters. The following is a list of the maxims found in Schlock Mercenary,...

And cake is a poor analogy for bread.

YOU TAKE THAT BACK!

(fuck you, filtering algorithm; an exclamation is a complete sentence)

YOU TAKE THAT BACK! 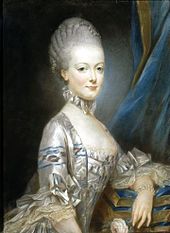 I recall this bit from those bygone days when Salon was cool.

Then, abruptly, a rather different image began to form … It was the image of a wimpy, uncoordinated loser, clumsily miming a martial-arts stance and trying to stare down a bully. The image of a hopeless nerd, powerless against his enemies, pretending that he was only “concealing courage under a show of timidity,” “masking strength with weakness.” I’m not really timid and weak — just wait till I show you my kung fu moves! You’ll be sorry then! 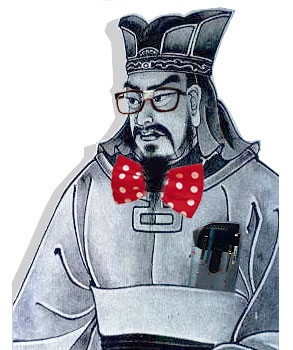 Reading “The Art of War”

The biggest nerd in high school -- who's now a reputable Chinese scholar -- used to tote around the ancient bible of military strategy. Could Sun Tzu make me successful, too? 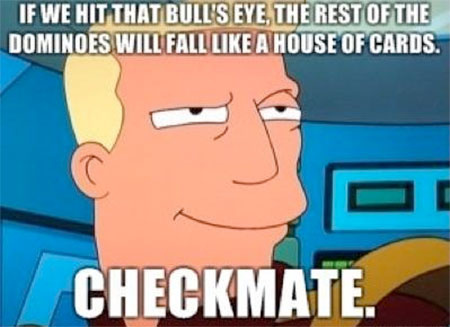 Sun Tzu would take issue with the title of that video. He didn’t strive to or even suggest “winning every battle”. See also Pyrrhic victory.

I keep coming back to him, and one day I will actually finish reading all of it.

Not the easiest of reads since sometimes the best stuff comes up in an unexpected chapter.

In the meantime, there’s always this:

Those are fun to quote inappropriately.

I prefer the sequel, 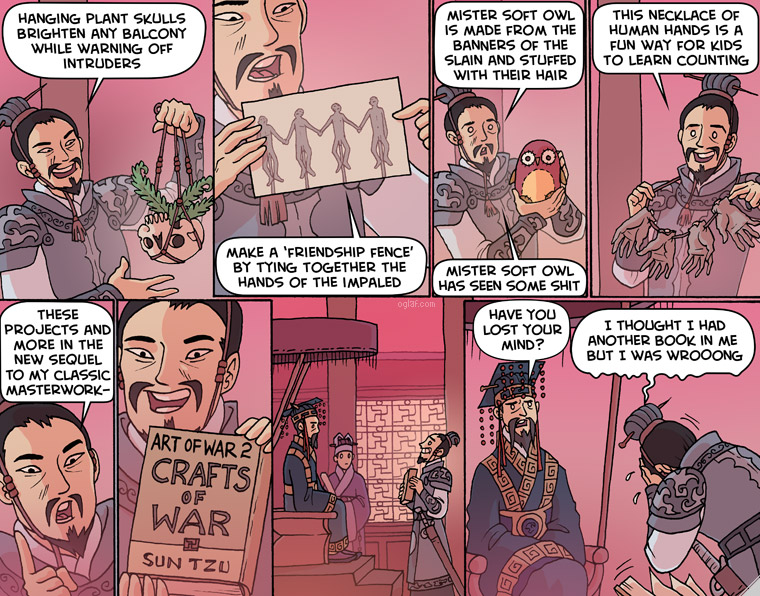 (source is Oglaf, a great but often NSFW webcomic)

BoingBoing comic pitch/idea: A Sun Tzu & Trump webcomic done in the style/theme/parody of the old Goofus And Gallant comics