Maybe it’s because I’m soused, but I actually laughed at this. As in, I could haul my antipodean, contrarian worldview into the modes and models of you Amerikanos, and actually sympathise…

A funny TTDB. Fuck me.

Regarding the first frame: 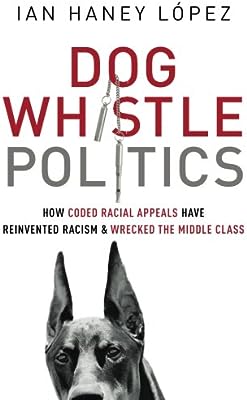 You know, being a country kid from a poorish tiny little town, I can say that when I was a kid in the early 80s, people around me were totally open about this. It was clear who the people were who annoyed the anti-welfare people; they just flat-out said it.

The thing that’s bizarre to me is that, as rural areas get poorer and poorer, though, they’ve turned on their own. Oh, they still get peeved when they see a black person buying steak, or if they see Spanish-speaking brown people buying nice things, because obviously a black guy buying steak is stealing welfare and a Spanish speaking brown person is obviously an illegal alien living off of welfare and/or stealing all the good jobs, but now they’ve also turned on their neighbors. Not friends and family that they like, those people have reasons for being on welfare or disability. But that guy who looks like he’s in his 40s but gets a disability check? Everything that’s wrong with this country. That guy who drinks a little too much but gets public assistance? Parasite.

It gets weird for me, because some of the folks I know who are like this, got to do things like eat lunch thanks to assistance programs…smh.

Ta-Nehisi Coates had something to say about Ryan’s comments, and it’s kind of interesting: 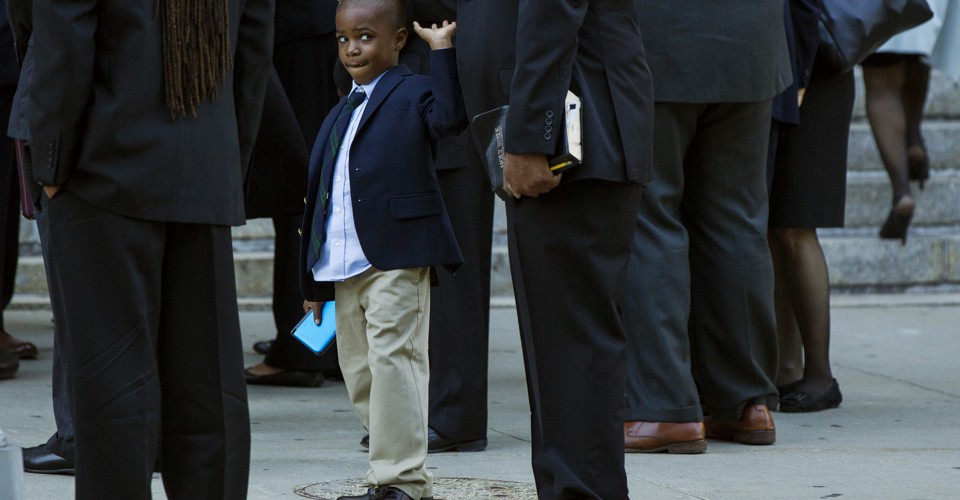 Paul Ryan's explanation for urban poverty isn't much different from Barack Obama's. Why did it make liberals so angry?

I think it’s a lot easier – and more respectible – to criticize a group from within it than from outside of it. There are a lot more undertones that go with the latter – when Obama says that black kids need strong fathers, he’s not dog whistling anything.

That says, I think everyone needs to read Ta-Nehisi Coates regularly. I think I grow a tiny bit more as a person each time I do.

He’s just adopting right wing talking points and trying to bolster his status as wannabe Bill Clinton, minus the charm and gravitas. It’s pretty slimy. Perhaps poor inner city families would be more stable if their neighborhoods weren’t abandoned by policy makers, and if their residents were incarcerated at the same rate, and for the same crimes as the rest of Americans. The “single mothers” narrative is pretty nasty, racist, right wing stuff.

Adolph Reed had his number waaay back when even most progressives were still very optimistic about an Obama Administration.

His political repertoire has always included the repugnant stratagem of
using connection with black audiences in exactly the same way Bill
Clinton did—i.e., getting props both for emoting with the black crowd
and talking through them to affirm a victim-blaming “tough love” message
that focuses on alleged behavioral pathologies in poor black
communities. Because he’s able to claim racial insider standing, he
actually goes beyond Clinton and rehearses the scurrilous and ridiculous
sort of narrative Bill Cosby has made infamous.

He's a vacuous opportunist, a good performer with an ear for how to make white liberals like him.

I’m surprised he left out the cradle-to-prison pipeline which results in far too many young black men not being able to gain employment because it’s nearly impossible to get a job that doesn’t pay under the table if you have a felony conviction.

Who do you mean, Obama? Not Coates, right?

I’m sure he’s addressed it in other places, as it’s a major issue, of course.

I’m positive he has, but it’s such a specific racist reason that it seems like the perfect time to give it a direct mention.

That’s what I thought, but I was confused for a second…

And I generally agree with that assessment, for the record.

The dog whistle is the first step towards running for president as a Republican. What a grotesque creature Ryan is. Of course, it is hard to argue with his work ethic.

If one is actually interested in what economic life is like for inner city black men in deeply impoverished areas, I highly recommend this book: 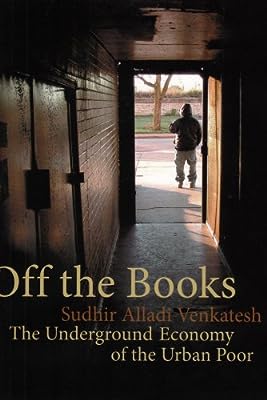 Off the Books: The Underground Economy of the Urban Poor

Really, define “lazy”-- is the Wall Street CEO more hard-working than a garbageman simply because he makes more money, even if he (literally) keeps banker’s hours, takes long lunches and long vacations, and never breaks a sweat? If I work two low-pay jobs and still have to rely on some sort of government program to feed my family, HOW is that “lazy”?

It all goes back to the Calvinist view of work, I think, which linked material success directly with evidence god’s favor. There is a fair strain of that in some evangelical circles, that–surprise, surprise–tend to be made up of upper class, suburban whites. Not all evangelicals, not even all upper class evangelicals, view the world this way, but it’s there. It’s very depressing a world view, if you ask me, but not a surprising one in our modern world, which equates material well-being with diligent hard work and poverty with laziness.

I remember this photo. It was actually pretty hilarious to see the entire clip; if you just see this photo you might think “how nice, Ryan is pitching in at a soup kitchen!” (which of course was the intent), except the full video lasts less than a couple minutes, he walks in, puts on the apron, rinses out a couple of (apparently already clean) steam trays, they take the photo, he removes the apron and leaves. “Mission accomplished!”

The (icky) right-wing worldview is pretty simple here. The “market” determines whether you’re “pulling your weight.” If you’re earning enough to do well, then the market is saying you’re creating economic value in proportion to your personal income. If you’re not satisfied with your current income, even if you get it by working two backbreaking jobs, then you need to a) shut up and accept the market’s judgments, b) work harder or smarter, or c) transfer into a more lucrative job.

Any remedy that requires government action (raising the minimum wage, subsidies for the basic expenses of life, protections for unions) are automatically disqualified, because they interfere with the “free market.”

Any understanding of “the market” that questions the wisdom of its distributions would also be invalid. For example, questioning whether Mitt Romney and Bain Capital actually helped the companies they “turned around.”

It’s basically free-market fundamentalism, always applied in such a way as to exempt whatever assistance the indignant speaker is receiving.

Yes, I understand, and I think we agree. But then the obvious question is: does the market have an answer to whether someone who is a physical invalid, or mentally retarded is “pulling their weight”?

So then. . . what does the market say should be done about them?

As I am always fond of saying “I don’t exist for the sake of ‘the market’, I would much rather have my own freedom than let the market be completely free.”

does the market have an answer to whether someone who is a physical invalid, or mentally retarded is “pulling their weight”?

I think at that point, right-wingers suddenly start believing in evolution.