Which raises the question as to why any population made the switch to agriculture and kept doing it. 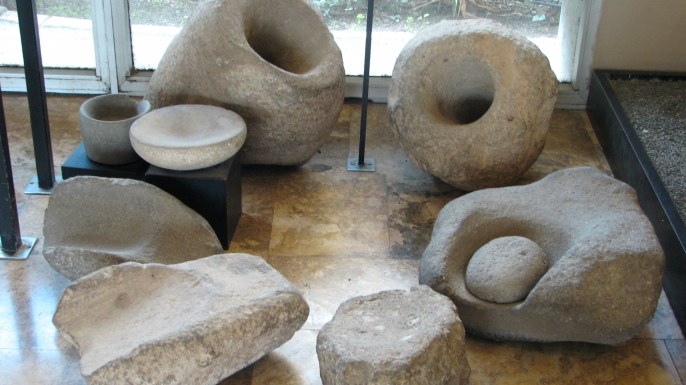 Did Beer Spur the Rise of Agriculture and Politics?

The earliest farmers planted grains in order to brew beer for politically expedient feasts, according to a new study.

Yeah, “drugs” (including but not limited to alcohol) seems to me to be the most likely answer.

Of my grandparents, the smokers all died off in their 70s (one made it just past his 80th birthday) and the non smoker died at 99. The generation before was long lived - my great grandfather’s 100th birthday party was attended by two of his siblings (the other three died in WW1, Smallpox and (it is suspected) the Holocaust respectively - all non diet related deaths).

If my family tree/history is to be believed (I am lucky enough to have about 900 years of it) the majority of my paternal ancestors who died as young adults were killed by Turkish/Bohemian/Bulgarian/Germanic invaders/occupiers/defenders (depending on the decade). The sheer number of names with ‘died fighting the Turks’ beside them is amazing. Which brings up the other aspect of mortality through history, which is other people(s).

We late modern types, at least in most of the world, can reasonably expect to live long enough to get a lifestyle disease in large part because of modern medicine and a period of relatively intense peace. But we also have serious problems related to those long, peaceful and relatively prosperous lives. The foods we eat are different and it is worth paying attention to the effects they are having on us.

I got so hungry I ate the stick.