Tonight on PBS NewsHour: Xeni and guests on the 25th birthday of the World Wide Web

Ladies and gentlemen I’d like to present to you… the internet!

The first web page is still up, too. They even have a line-mode browser simulator so you can see it just as the folks at CERN intended.

For those who may not know, NeXT was founded by Steve Jobs after he left Apple. After Apple bought the company and brought Steve back, the NeXTStep/OpenSTEP operating system became the basis of Mac OS X which had many similar features (postscript display, Mach and BSD core, etc.) which are now also found in iOS.

I always find it fascinating how even today, the systems we use to access and power the Internet can be traced back to those used by the people who designed the Internet, the Web and the associated technologies - MacOS/iOS on NeXT, Linux/Android on UNIX, Windows on VMS.

So helping to create a computer that was used to launch the Web was Steve Jobs’ low point after getting removed from Apple? Not too shabby of a follow-up once one also considers Pixar.

But I thought since he occasionally was a difficult person to get along with that negated all the good work he did. Did I mis-understand the lesson?

But what if it’s just NSView all the way down? 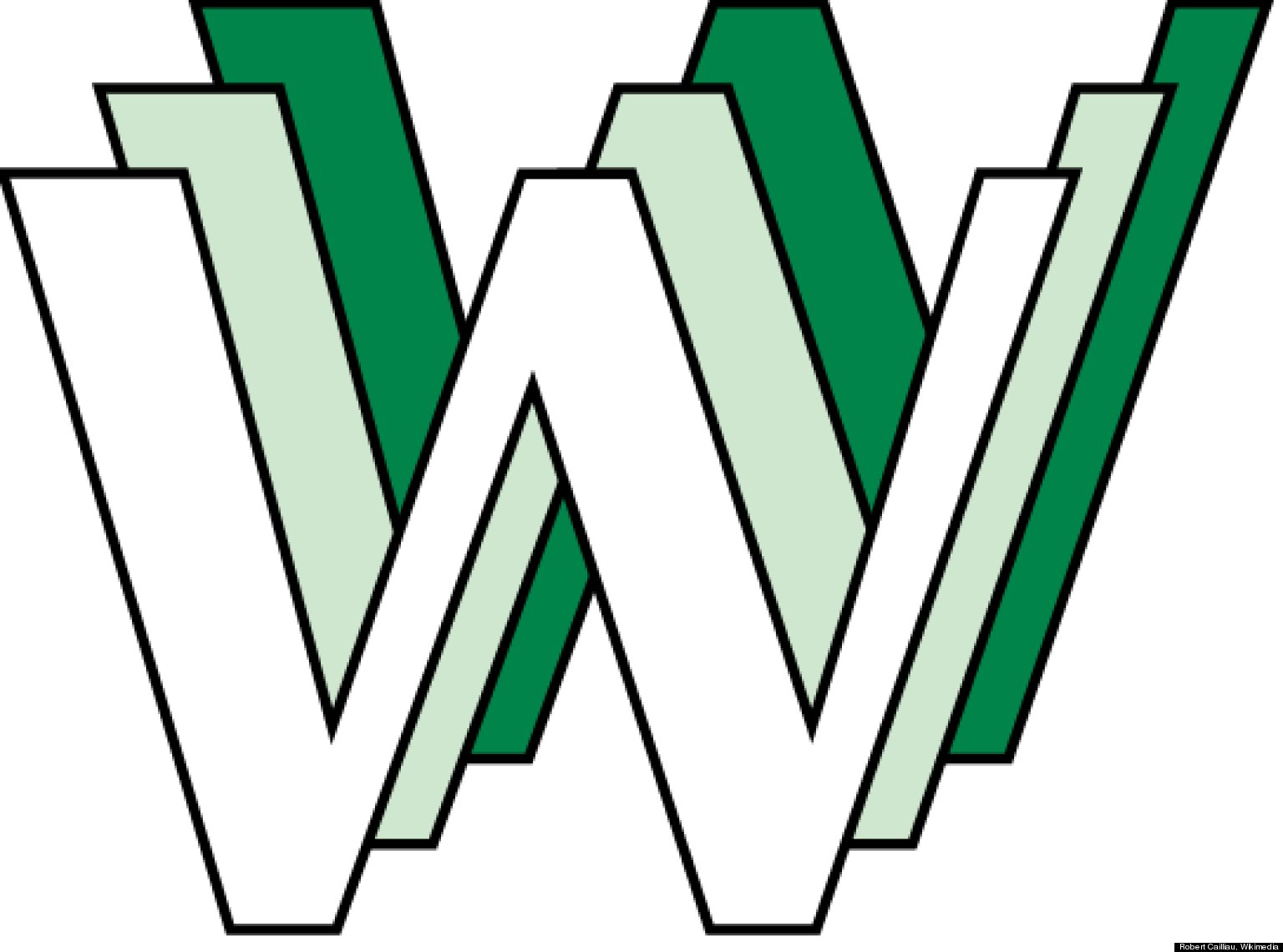 It’s almost like you can’t believe anything you read on the WWW. Is this the birth certificate all those truthers are really looking for?!

Gopher is older anyway, and I was using that in grad school in the early 1990s well before I saw the web (and I was at UIUC, the home of Mosaic) . It’s pretty much random that the “web” became standard as opposed to Gopher (well, some ill-advised licensing issues from the University of Minnesota may have also contributed to its demise).

Happy 25th birthday World Wide Web. Now read about what ‘could’ happen in the not too distant future! goo.gl/ccJ1kK

Well, there are some who would argue that his management style has poisoned the well, that attempts to emulate his “we’re doing it this way because I think it’s cool” style have led to things like, say, Windows 8.

That’s not to say it’s wrong, it’s just that maybe people’s takeaway shouldn’t be that you need a mercurial genius in charge, but the really obvious you should surround yourself with talented people and someone needs to be the grownup that makes sure people get things done.

I saw a piece somewhere–sorry, I can’t remember where, maybe it was Daring Fireball–that seemed to suggest that Jobs actually regretted his time at NeXT, with the takeaway that the way Apple’s doing things now, fairly conservative while producing things people are still buying, is the way to go. The thing is, we’re still using the stuff that they invented in the 80s. It scares me a little that there are technologists looking to the continuing success of Apple and are saying, “You know, the thing we need to do now is be super conservative.” Not sure who’s going to invent the Next Big Thing is the idea is to just coast right now, and considering the design of the Mac Pro is anything but conservative, I don’t get it, but…hokeydoke!

Well, it’s more like “Jobs helped create a computer that was wildly overpriced and never really commercially successful, but was used as a workstation in some labs and universities here and there.” Apple had even developed its own flavor of UNIX (A/UX) years prior to acquiring NeXT’s assets, but like a lot of other things they developed during the “interregnum”, never really did a lot with it.

Well, it’s more like "Jobs helped create a computer that was wildly overpriced and never really commercially successful, but was used as a workstation in some labs and universities here and there.

No, it’s more like what I said in the first place. Jobs helped to create a computer that was used to launch the Web. That’s impressive in its own right.

Commercial success isn’t the only kind of success in my point of view, but you may think differently. Helping to change the world in ways that go beyond a mere bottom line strike me as success on quite another level. And, that’s why some of you are so befuddled with Steve Jobs’ popularity to this day.

Does that somehow downplay the accomplishments of the NeXT implementation or are you just trying to express some sort of butthurt you have with Steve Jobs? Haha…