A Steve Jobs postage stamp is coming in 2015

Somebody remind me what a postage stamp is?

not compatible with white envelopes.

Will it have round corners?

I don’t know but I’m pretty sure it won’t have two buttons.

Can’t get it in my mind why Steve Jobs is treated like he was the second coming of Jesus Christ. He treated people like shit and was a choleric manipulator. Yes, he invented a new kind of smartphone but not cold fusion or the cure for cancer. That’s the kind of person the US public sees as role model?

Two examples what a kind of person S. Jobs was: 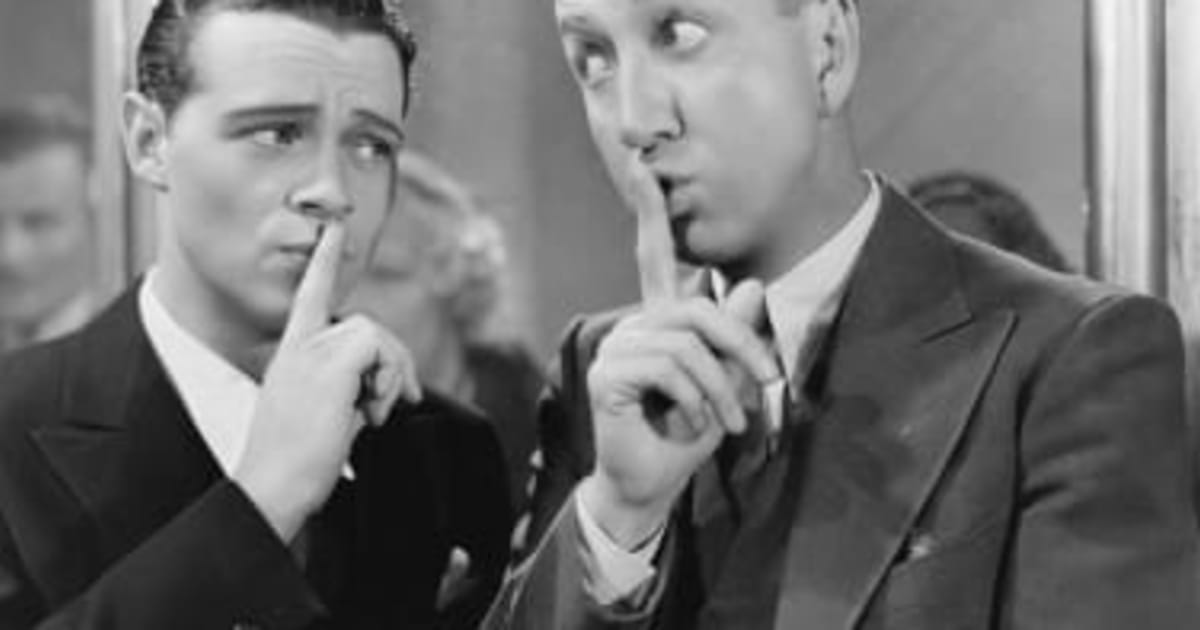 Apple, Google, and other tech companies made a secret pact to keep employee...

In theory, the tech world is supposed to be a bastion of freedom -- people with the best ideas are recruited by the best people to build the best products. Li...

I love the full list. The Great Spangled Fritillary must have a hell of an agent, and the Verrazano Narrows Bridge priority mail stamp wins the “most ironic stamp” category.

If you have ever tried to accomplish anything you know being an a-hole is part of the package.

Smart phone, yeah. And everything that came after the little amber rectangle blinking in the corner of your black screen.

And it won’t get viruses.

If you have ever tried to accomplish anything you know being an a-hole is part of the package.

Bullshit. And even when if it were true - is it admirable? I don’t think I need to resort to godwin-esque examples of people who made significant scientific breakthroughs or were highly successful industry magnates which doesn’t deserve to get memorialized with a stamp.

Smart phone, yeah. And everything that came after the little amber rectangle blinking in the corner of your black screen. History of the graphical user interface

The history of the graphical user interface, understood as the use of graphic icons and a pointing device to control a computer, covers a five-decade span of incremental refinements, built on some constant core principles. Several vendors have created their own windowing systems based on independent code, but with basic elements in common that define the WIMP "window, icon, menu and pointing device" paradigm. There have been important technological achievements, and enhancements to the general in...

Agreed. I was going to add the old joke, “which side do you spit on?”

not compatible with white envelopes.

I have apparently exceeded my daily allowance of Boing Boing “likes” :’(

Available only through itunes.

And it won’t have a license plate.

Can’t get it in my mind why Steve Jobs is treated like he was the second coming of Jesus Christ.

Same reason many Americans celebrate piles of shit like Henry Ford and Bill Gates. Megalomaniacs are worshipped despite their vast flaws and overall net drain upon society. The good they’ve done (charity, enabling society in certain ways) is focused on while all the rotten externalities they contribute to (that the rest of us pay for) are typically ignored.

As far as Steve Jobs goes, I think he gets credit for being an innovator that helped to bring technology to the little people. I agree with that to a good extent, but I also think he was yet another megalomaniac who thrust externalities upon the rest of society in order to amass great wealth for himself and his company. But, unlike Bill Gates, I think Steve Jobs at least had more of a net gain to society than most megalomaniacs have. It’s not saying much, but it is saying something.