Tool analyzes your personality type based on your Tweets

The irony is that everyone on Twitter is also a tool that analyzes your personality type based on your Tweets. 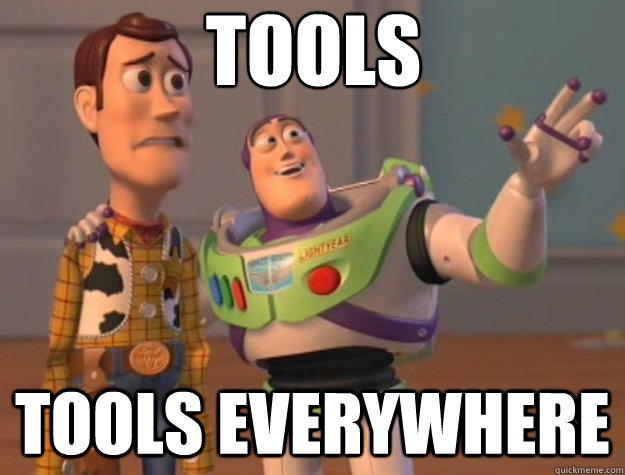 Second, I think this example demonstrates the limited ability of this tool to provide accurate or useful analysis.

Get out of my mentions, Maynard James Keenan!

If you have no tweets, what does it mean?

Very pleased with this result.

If you never had any tweets, it means you are an antisocial psychopath who has low empathy for Jack Dorsey’s metrics.

If you had tweets but deleted your account, it means that you are a rage quitter who will never amount to anything in life if you don’t learn to stick to something.

These categories seem rather limited, and few in number. I’m pretty sure there’s more to people’s personalities than these.

One of the many reasons I got off twitter

If it’s giving me low on Worried then it’s dead wrong. Full marks for giving me 88 on my analytic thinking style. If it had that one wrong I’d be pretty unimpressed.

I have no tweets and no personality, so this seems valid.

This is true, but the tool just feeds tweets into the LIWC algorithm, which isn’t particular to Twitter. LIWC is only capable of very narrow analysis, in my opinion.

Too late to see if it can distinguish people from bedbugs. 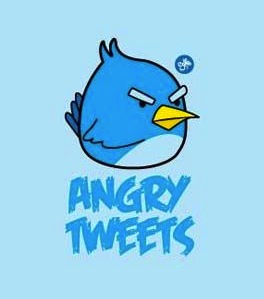 Second, I think this example demonstrates the limited ability of this tool to provide accurate or useful analysis.

I ran this against my account and got some analysis without any real explanation for how to interpret it.

Looks like it includes retweets in the analysis, so it isn’t particularly precise.

I checked some accounts that don’t retweet much —