If they want to be inclusive, what they REALLY need to add is a collection of figures doing the sorts of rear-echelon work most soldiers spend their time doing: Fixing trucks, briefing power points, filing requisition paperwork, that sort of thing.

The original green army guys were based off of WWII designs.

The Viet Cong did indeed recruit women into combat roles.

So did the Russians, specifically as snipers. Israeli women serve combat roles. 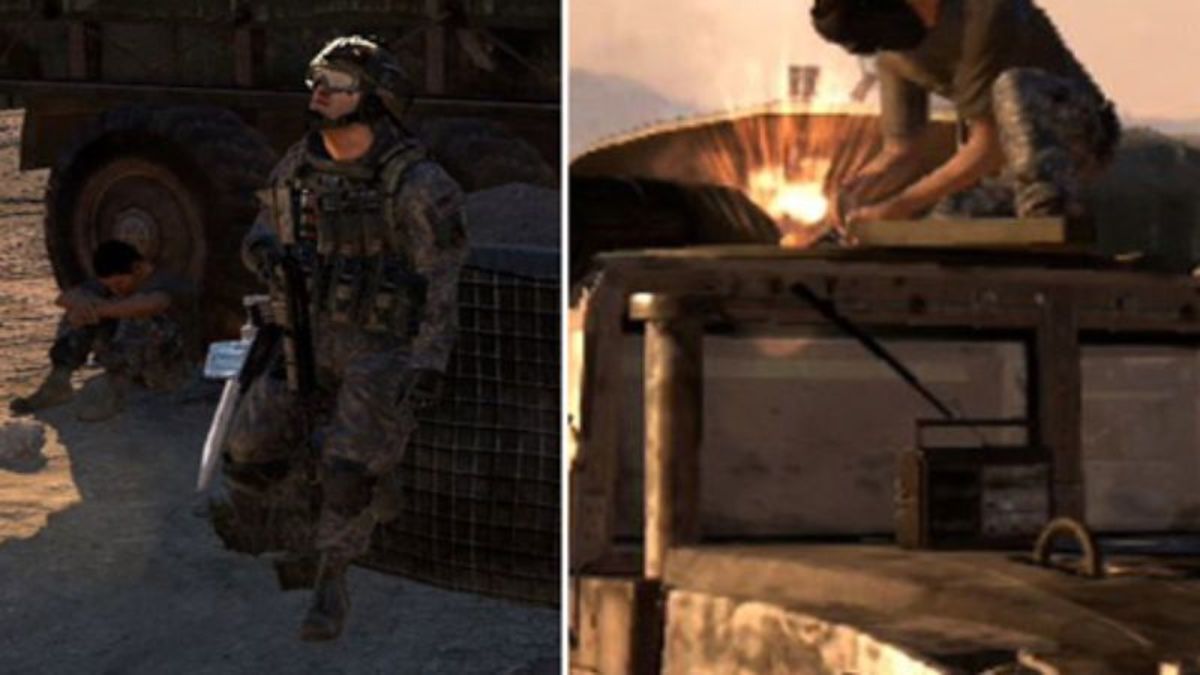 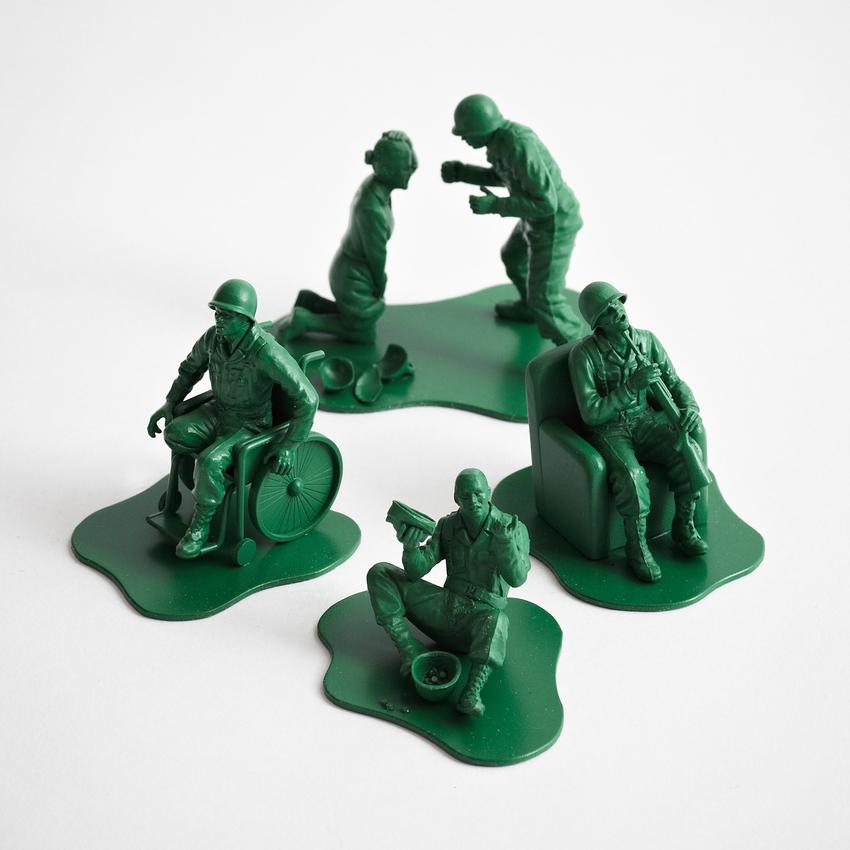 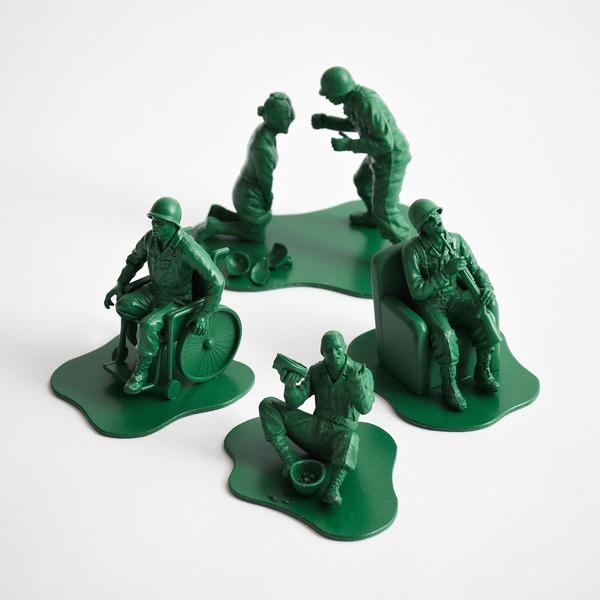 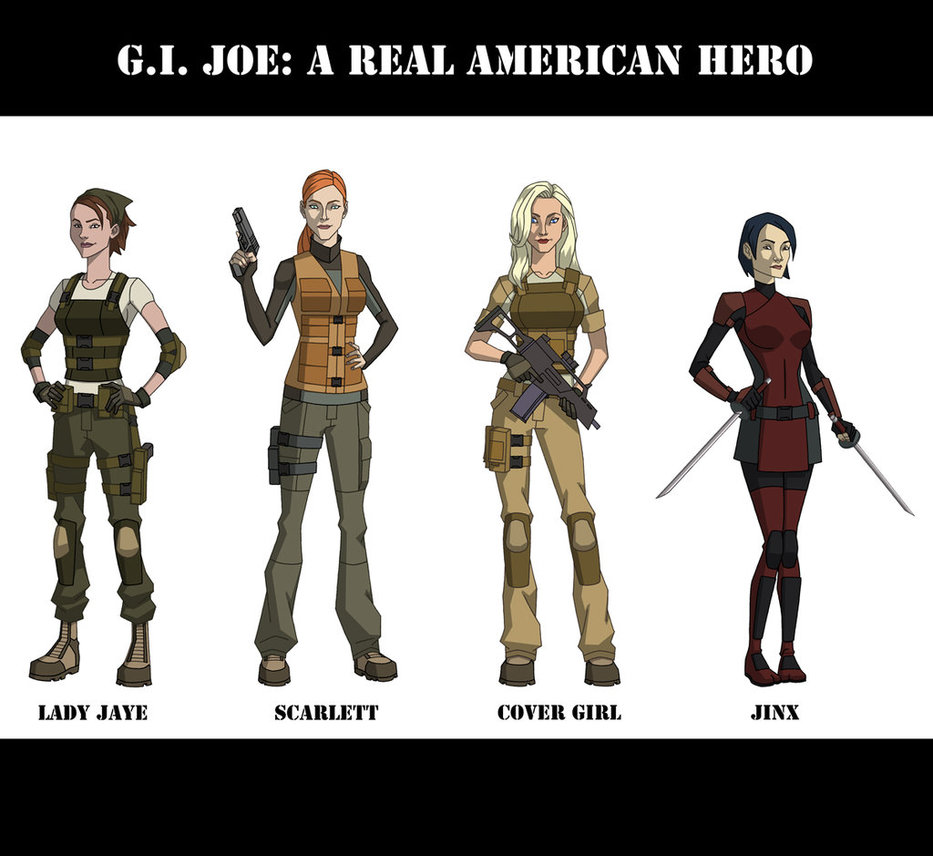