I am no thatcher, but some of those houses, it looks like they have just kept adding more thatch instead of replacing it.

(I know the article says salt preserves the roofs, but surely not for 400 years? Awful middle-class people in England have to get theirs re-done every couple of decades)

You’re confusing Danish and Swedish letters. Only Swedes use ö and ä, Denmark and Norway uses ø and æ. Correst spelling of the island’s name is Læsø. #corrections

Well, the person who uploaded the YouTube video is, not necessarily Andrea!

I get the impression the poster is Norwegian, and I do see a few Swedish references to Läsö online, even including visitdenmark.se (acknowledging that Læsø is the Danish spelling!).

As do all the other people who live in thatched roof dwellings.

I did not know that living under thatch rendered one awful. Envy, much?

(ETA that living under Thatch really WAS awful, natch!)

I’m Norwegian, and I spent most of my summers in Fredrikshavn, trying to spot Læsø on the horizon on clear days.

If writing Swedish, using Swedish letters would be fine but why would you make that choice in English? It’s incorrect and I thought I’d help.

The uploader’s post mixed English and Swedish, so I used his spelling:

English often renders diphthongs etc. variably, though I agree it’s generally most polite to use a language’s preferred spelling versus foreign variants. 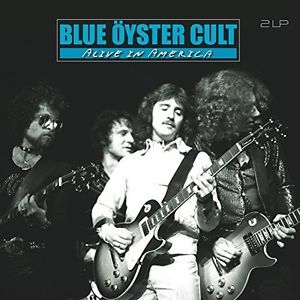 when owners would thatch the roof with tons of seaweed.

Most seaweed I’ve experienced out of the water spells horrible. Would the drying thatch have that issue?

Any data on how flame-resistant these are?