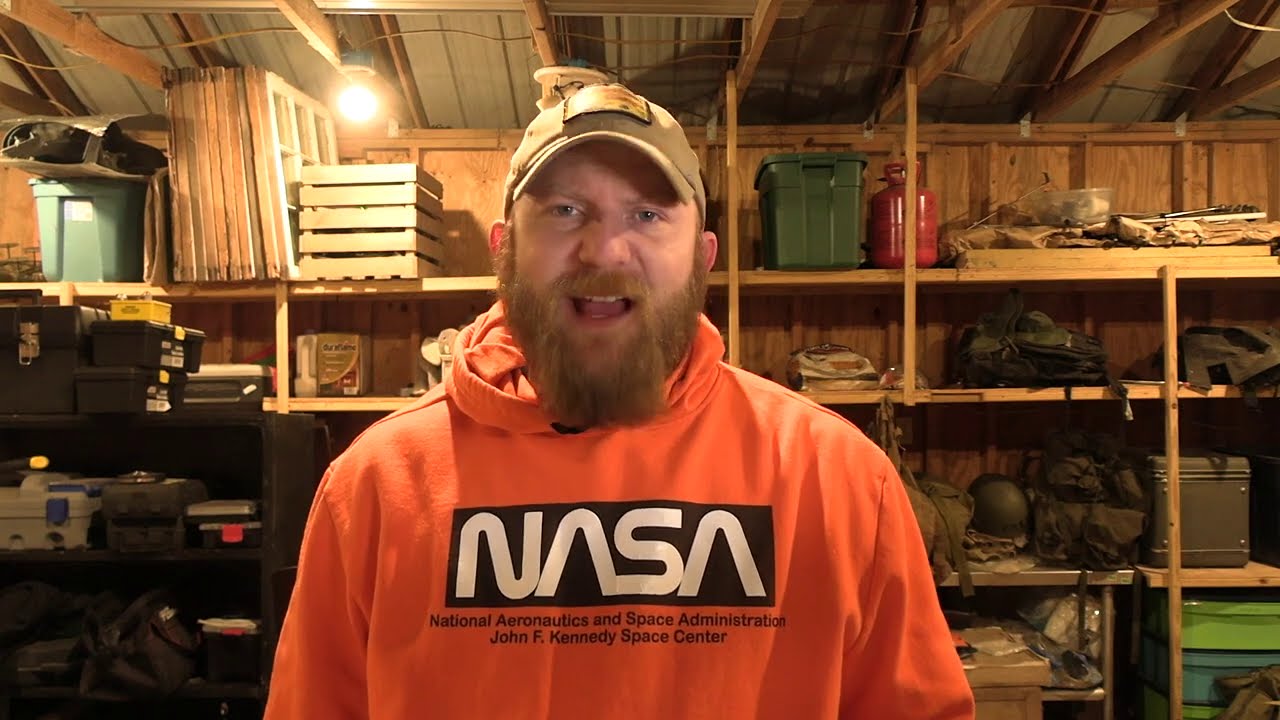 With the fossil fuel industry funding a political death cult, it’s only a matter of time before Immortan Joe steps onto the stage.

Maybe Texas needs to talk to the Dakotas where wind energy produces more than 20% of all electricity and somehow doesn’t crap out when it gets cold?

It’s not like the Republican run state wasn’t warned ten years ago to improve its grid is it? Oh right - yeah, they were: 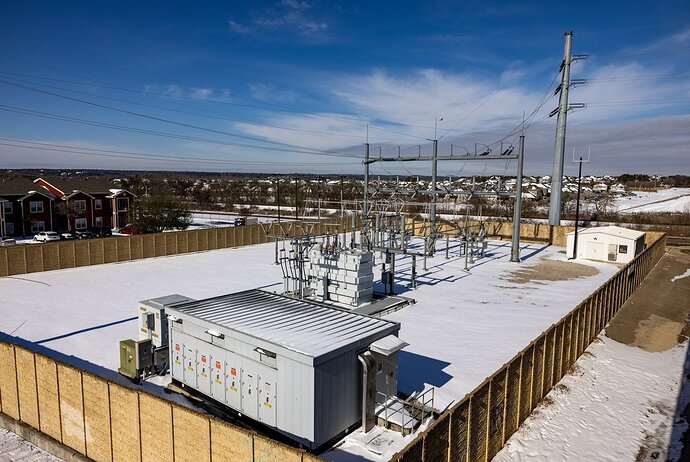 Texas officials knew winter storms could leave the state’s power grid vulnerable, but they left the choice to prepare for harsh weather up to the power companies — many of which opted against the costly upgrades. That, plus a deregulated energy... 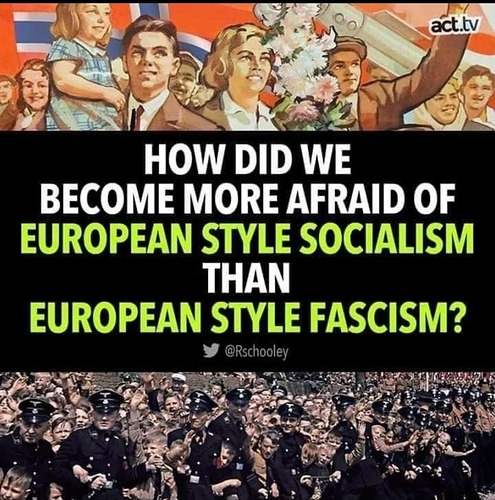 It’s not like the Republican run state wasn’t warned ten years ago to improve its grid is it? Oh right - yeah, they were:

Also, let’s be clear that we’re now in the dress rehearsal for the climate emergency. If the elected officials in thrall to fossil fuel companies and addicted to “free”-market ideology are jetting off to Cancun or telling constituents “survival of the strongest, you’re own your own” or spreading denialist lies now, what will happen when (largely thanks to them) things go really pear-shaped in a 1.5-degree-plus world in less than a decade?

Even if fascists weren’t taking over the GOP, the U.S. (and the world) can no longer afford having them in power. 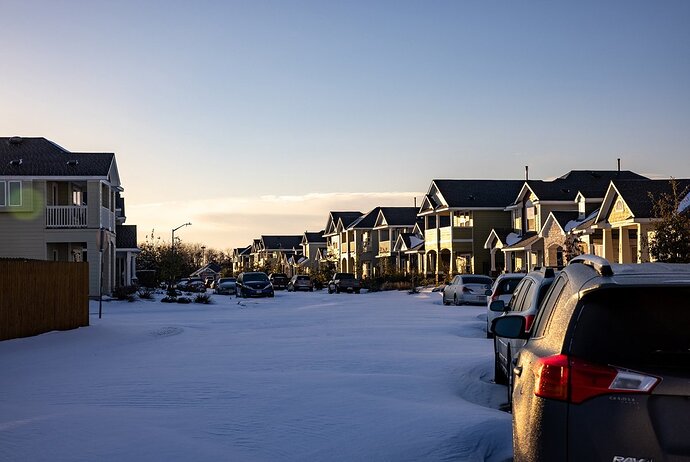 Texas largely relies on natural gas for power. It wasn’t ready for the...

Texas largely relies on natural gas — especially during times of high demand — to power the state. Experts say natural gas infrastructure, from pumping it out of the ground to the plants in city centers, was unprepared for the plunging temperatures...

Maybe Texas needs to talk to the Dakotas where wind energy produces more than 20% of all electricity and somehow doesn’t crap out when it gets cold?

Pish-posh! If renewable energy was feasible in cold places then they’d have it in Antarctica! 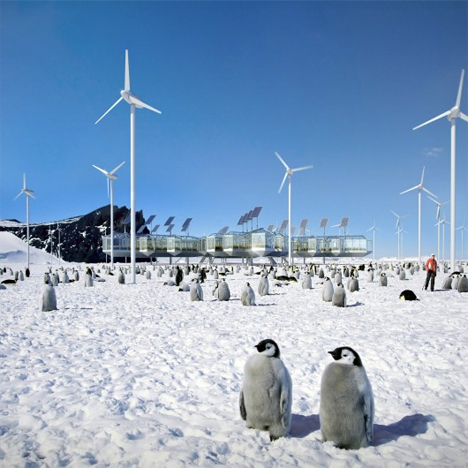 Republican Environmental Policy, “Only the strong* will survive and the weak** will perish!”

Also, let’s be clear that we’re now in the dress rehearsal for the climate emergency.

I’d argue we are seeing the opening act of an actual climate emergency. These record breaking, one in a lifetime events (2021 cold, Hurricane Harvey, TS Imelda) are now all happening inside of a decade.

No power; and in Austin, at least, no water.

Pish-posh! If renewable energy was feasible in cold places then they’d have it in Antarctica!

right? this is so willfully idiotic. i have personally seen with my own eyes wind turbines functioning in winter weather in alaska, maine, and the gaspe peninsula, and a quick google search confirms that they are also up and running in siberia, greenland, and antarctica. 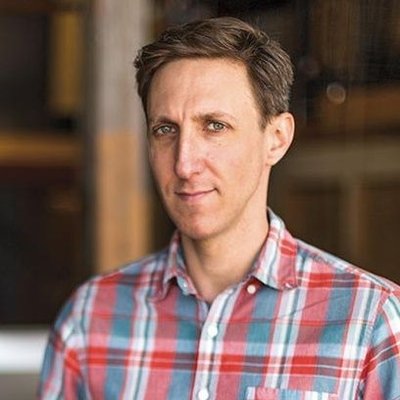 With Houston, San Antonio, Austin and Fort Worth all under a boil water advisory, it means 1 of every 50 Americans no longer has safe, running water in their homes

Those Republicans, really Making America Great Again. Or maybe the “G” stood for something else all along.

The most important takeaway from that image is:

One of the better breakdowns of the Texas situation that I have read: 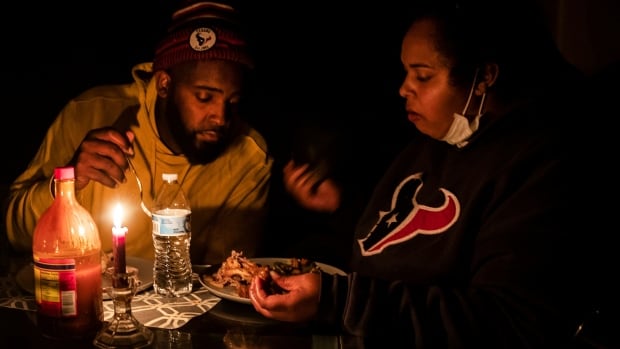 What happened in Texas this week? Who's to blame? And what lessons can Alberta take from this event?

Hell, they even function in freezing temperatures in London, where every time we get snow, the public transport system grinds to a halt (to be honest, I think the entire capital really just uses snow as an excuse to bunk off work).

We’re shit at snow (we get far less of it than places wot get proper snow, and nobody seems to know what to do with it when it comes), yet our wind turbines don’t freeze up.

I can look out of my window and see a honking great one towering over Thamesmead in south-east London, and that’s been working fine this past snowy week.

The thing is, even if the grid there was 100% wind and the failure was 100% due to turbines seizing, the powers that be would still be to blame for failing to plan for disasters. Leave the spinning to the windmills, assholes.

I think a closer comparison would be wind turbines in Aberdeen, but the biggest problem there is Trump moaning about how they spoil his view (and how working farms spoil his view, and how SSSI’s spoil his view).

Also, let’s be clear that we’re now in the dress rehearsal for the climate emergency.

This isn’t a dress rehearsal, this is the show.

OMG those penguins are soooo adorable!!!

Turns out they were once exploited as an energy source too.

A glimpse into the past: the penguin oil industry

The sun sat high in the sky, the waves were calm but the atmosphere of the Spirit of Enderby was anything but calm – we were all excited to get ashore to Macquarie Island.  And what an absolu…