Originally published at: Find out why Ted Cruz skipping town during a major crisis was "a massive screw up" | Boing Boing

Honestly the most amazing part of this story for me was he flew commercial.

And why, “right now Beto O’Rourke looks like he’s being the real Texan, and Ted Cruz looks like a slouch.”

When does Ted Cruz not look like a slouch?

The theme of the next statewide election needs to be “Republicans deregulated the energy industry, cut the state’s power grid off from the rest of the nation then fled the country as a climate-change-fueled disaster left millions of Texans fighting for their very survival.”

Did the citizens of Texas start a go fund me for poor Teddy yet, he seems depressed & forlorn. Likely because he had to come back to Texas, oh well…

P.S. Ted Cruz is a professional bag of shit. So say I.

P.S. Ted Cruz is a professional bag of shit. So say I.

With all due respect, this is Beto O’Rourke’s fault. Cruz saw how well Beto was helping the infirm and the elderly deal with the power failure and freeze that Cruz decided he wasn’t needed.

The theme of the next statewide election needs to be “Republicans deregulated the energy industry, cut the state’s power grid off from the rest of the nation then fled the country as a climate-change-fueled disaster left millions of Texans fighting for their very survival.”

I dunno… 2024 is a long time away and Cruz has plenty more opportunities to top even this blunder.

What we do already know is the GOP message will be “fear AOC and vote for me” and not much more than that. 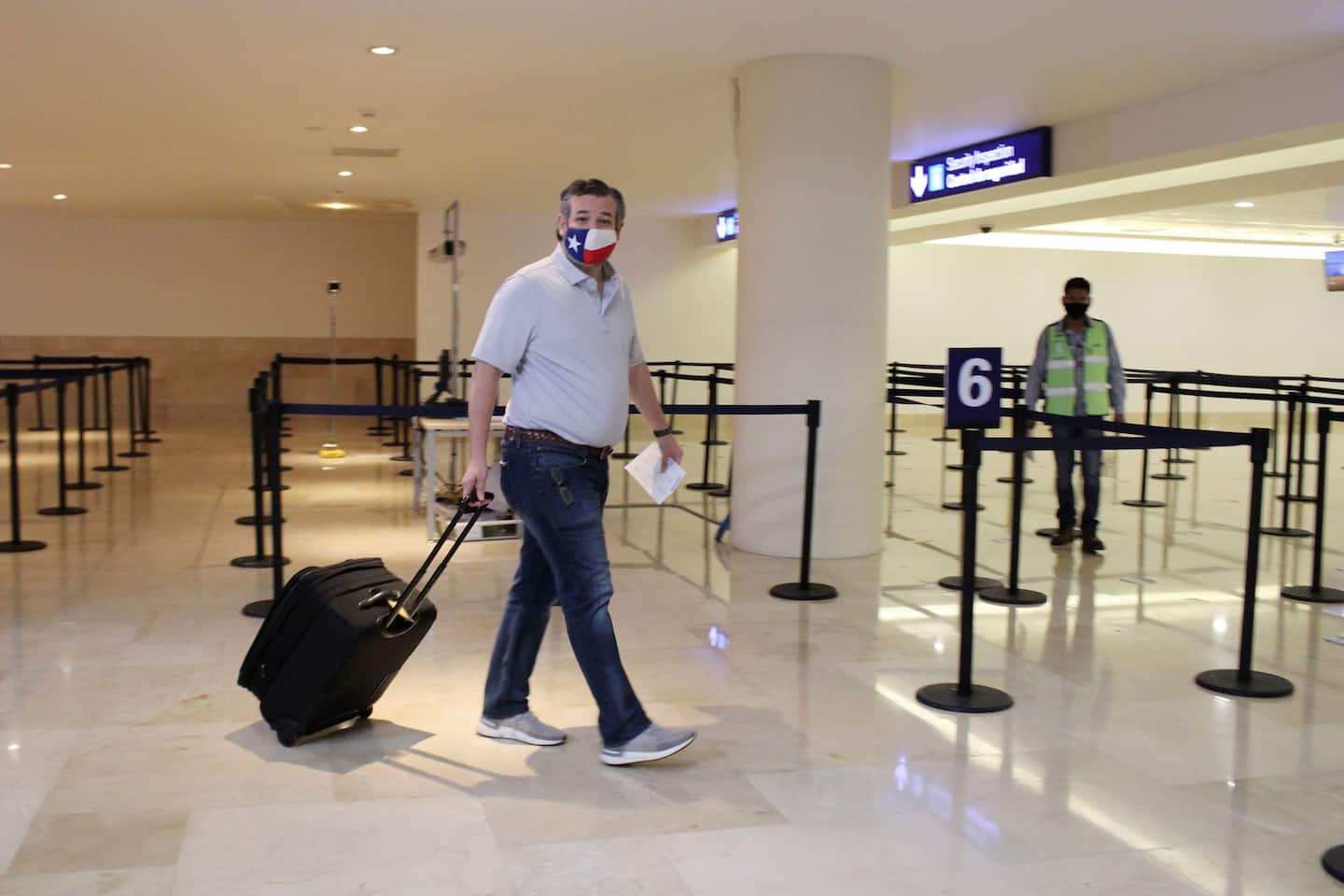 This is a first!

I was just doing what I thought made sense, based on my entire life’s experience of how people respond to my being somewhere, which is to say: They get mad that I am there and say they want me to leave.

that Cruz decided he wasn’t needed.

He’s not wrong, but first he needed to resign after arranging with Abbott that the seat definitely goes to Beto.

Ted Cruz
He smells of poos.

None of this will matter to the rabid right; they will believe whatever Fux News tells them to believe. You mark my words.

Ah yes, that old republican talking point: you forced me to become cruel and evil by being the good guy. I can’t oppose the good guy without being evil. So it’s really all your fault I did those terrible things.

In Ted’s reelection, this is going to be the central issue

I sure hope that is the case for this traitor but I don’t know, long-term memory loss, socialism, and abortion may say otherwise.

I think it’s more accurate to say Beto is responsible for Cruz returning to the US, which is a far more horrible thing.

If only the Republican Party hadn’t gone down the road of the Southern strategy. If only they’d responded to the squeeze from the Dems by deciding to court the progressive vote. Assholes. 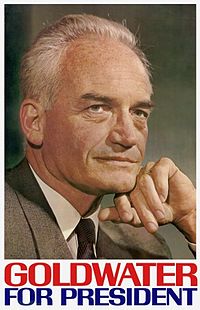 Wait, I know this one… OK, it’s when he’s cooking bacon on the barrel of an AR15 in a commercial? Right?