This is horrifying! Rich, well-connected toddlers will be getting insider information on Ernie and Bert before the rest of us!

As noted by many many parents the world over, kids don’t really care if they are getting the latest greatest newest released tv epsiode, of any show. Also noted the world over, by many parents on the brink of insanity, kids will watch THE SAME OLD EPISODE OVER AND OVER AND OVER AGAIN. This is a non issue. In fact, this is a good thing, as it brings in money to the CTW (Children’s Television Workshop) who produce the show.

Not just Sesame Street. My kid was happy to watch the same damn episode of Power Rangers again and again. When I am 90, I plan on a most delicious revenge.

[quote=“doctorow, post:1, topic:63770”]Some will say it doesn’t matter, because the poor kids will get to see it eventually. An obvious rejoinder: if watching the shows 9 months early had no value, HBO wouldn’t be paying for it. HBO execs believe that watching Sesame Street episodes nine months early is worth something, which means, of course, that watching it nine months later is worth less.[/quote]Isn’t it conceivable that HBO is actually being a Responsible Corporation that believes funding educational children’s television is worth something in itself? If only because it might foster the perception that it is a Responsible Corporation?

I think it is worth something – to the parents who pay for HBO and the smug sense of superiority this will afford them. The kids couldn’t care less. And that is what matters.

“…and delivered only to the poor children it was intended for after the children of the rich have tired of it.”

If there’s one lesson from BoingBoing it is that copying stuff doesn’t wear anything out nor does it diminish the value of anything. So how can something copied and provided later to poor kids without any loss in fidelity be of any lesser value?

It’s also a pretty dishonest way of framing it. It’s not like these rich kids will be like “ohhh, I’m bored with this, let the poors have it now.” It also makes a lot of assumptions about who consumes cable TV and who subscribes to HBO. I know a lot of people, myself included, who make good money and who don’t have cable. And vice versa, a lot of not-so-rich people consider cable TV with premium channels to be one of the few luxuries they will afford themselves.

I’m far from rich, actually below poverty level for the size of my family and my HBO is free.

The inevitable result of decades of the right trying to strangle PBS in the bathtub. The latest information I could find put federal support of PBS at .00014 percent of the federal budget. Trying to be “fiscally responsible” by cutting PBS funding is akin to me trying attain a healthy weight by shaving…

The great irony is that, in essence, kids watching this on HBO are actually going to be exposed to fewer ads than those watching on PBS as budget cuts have forced PBS to insert ads before and after their shows.

Kudos to HBO for at least acting like a decent corporate citizen. Of course, they could have just donated money to PBS in exchange for one of those 10-second blurbs that come before or after Sesame Street…

This is part of the reason why everyone who votes for a Republican should be deeply ashamed to look their children in the eye.

Watching the show 9 months early may have value. But, that does not mean the value is in the increased educational value of the program. The value could just be that HBO customers will (rightly or wrongly) appreciate having exclusive early access to quality programming.

This deal could have fund Sesame Street allowing it to make itself more accessible to poor children. It also keeps Sesame Street from having to fight for federal funding when many people argue that funding of public television is not the proper role of the federal government.

I hope that Sesame Street will be able to keep its current deals for distribution via Hulu and Amazon.

a.k.a. The British Model, in that you paid your telly license already therefore you have access to the BBC iPlayer.

In an ideal world, Sesame Street would continue to air with no delay on PBS. In a worse world, Sesame Street would fold under and be lost. I don’t know that we can chalk this state of affairs up to “austerity brought on by the economic crisis” though. The Corporation for Public Broadcasting’s appropriations have not been cut: http://www.cpb.org/appropriation/history.html
As far as I understand, that federal money constitutes about 15-20% of the Public Broadcasting budget, with the rest made up through underwriting, donations, and states. I have also read that purchases of Sesame Street DVDs are down due to the popularity of streaming, and that was cited by Sesame Workshop as a contributing reason to their difficulties. I don’t know the situation with their toy sales and licensing, if there’s been any change in popularity of the characters or anything.

That’s not to say that the way the financial crisis was dealt with wasn’t awful. It just seems very loosely coupled to the subject of Sesame Street and HBO.

HBO execs believe that watching Sesame Street episodes nine months early
is worth something, which means, of course, that watching it nine
months later is worth less.

Not really. It’s about the exclusivity. Sesame Street is more valuable to HBO if they are the only place showing it than if they are one of 2 places showing it.

On the plus side, now that Sesame Street is essentially an HBO original program means way more sex and violence, which I feel for some reason the show always lacked.

A lot of people showing up here to say, “Who cares if the poor kids have it different than the rich kids,” “It’s not really different anyway,” “Seeing something 9 months later isn’t actually any worse than seeing it now,” etc.

Who cares if poor kids get a different education than rich kids? I guess you don’t. Oh well.

Yes, but in inflation-adjusted dollars, CPB has only just been treading water. For instance, in 1977 CPB appropriations were about $100 million dollars. Today, it’s just a hair over $400 million. Lo and behold, an interesting coincidence: 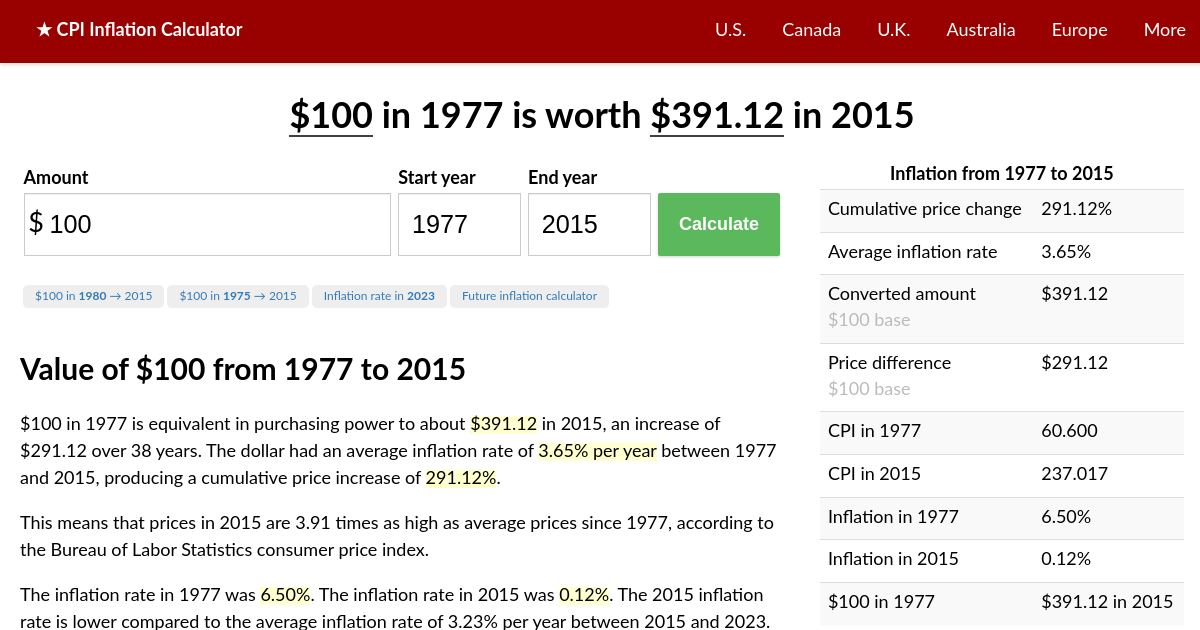 Just because the amount in raw dollars has gone up doesn’t mean that CPB doesn’t have to do more and more with the same inflation-adjusted dollars it’s been getting from the feds for decades. Freezing funding or increasing funding at a lower percentage than the rate of inflation is a cut even if it doesn’t look like it on paper…

$400 million is just a little over $1 per person in the US. Make it $4 per person and there would no longer be the need for pledge drives or “sponsored in part by” thinly-veiled ads before and after shows.

Hey HBO; Totally ignore all the hate and bullshit that you’ll find here; just remember that the internet has become the world’s ‘un-voice’ (ie: Negativism to the MAX!)

I for one, really want to thank you guys for helping fund Sesame Street; it’s greatly needed, and also greatly appreciated by those folks who have any brains left.