Unfortunately, nothing turns the United States on like war.

Nothing can save a doomed Presidency like a war. But in tRump’s case it may not work…

Nothing can save a doomed Presidency like a war.

Well, installing a strongman would require some nation-building, too, and the US is pretty crap at it…

I am not… exactly…expecting this approach to be tried(and I have my concerns about the effects it might have on the people on the demand side); but the fact that opiates have a variety of punchy synthetics in the family does offer additional options.

Eradicating crops, especially in areas you don’t really control, especially if you want to avoid extra local unhappiness when the I-can’t-believe-it’s-not-agent-orange drifts into the next field over/causes flipper babies/etc. is hard.

Calling up one of the big generics houses or a contract manufacturer and ordering enough nice, pharmaceutical purity, FDA approved fentanyl to meet the demand that the poppy peasants are toiling for would be less hard(in the hypothetical case where you were empowered to do so legally).

If their product remains illegal(and so subject to the various inconveniences of clandestine supply chains, both in terms of higher costs and poorer quality and labelling); while yours is not(presumably not OTC; but no having to deal with dealers or DEA raids); you could likely even make your product a rather good value, which wouldn’t do the competition’s margins any good.

Obviously “let’s start up a big federal drug lab!” is not something I’d want to sell politically (not would it be without a significant potential for unpleasant side effects); but, notably unlike eradication efforts, it would actually threaten the producers you are looking to drive out of the business; and doesn’t require venturing into wildly hostile locations, further upsetting the locals, and then fighting the resulting low intensity war more or less forever.

So you’re trying to bankrupt the Afghan peasants via indirect economic pressure instead of directly bombing their fields. All so that…Americans can continue to consume pharmaceutical grade opiates?

I don’t really see the upside.

I didn’t endorse it as a good idea; just noted that, if the real concern is “Afghan opium cartels”(which would, um, totally be why we interfered with the Taleban’s period of rather effective eradication); there is an option that doesn’t involve eternal unwinnable war.

As it is, I’m not sold on the notion that hand wringing about Afghani opium is much more than a “there was little enough to fight for when we started over 15 years ago; and probably less now; can we at least think of something to fight against?” exercise; and, as noted, I have considerable misgivings about just dishing out more product(even with accurate labelling for purity, potency, and composition) and hoping for the best.

I posted it mostly out of pique at seeing Forbes trying to sell “we should just double down on Plan Colombia, but in Afghanistan, since that totally works! Also some stuff about harm reduction mumble mumble because we are writing a ‘moderate’ piece here…” as though it were either novel, ‘moderate’, humane, or not absolutely rotten with historical suggestions that it won’t work.

We’ve tried eradication in rather more favorable environments(geographically and in terms of available institutions), with unimpressive results(both not working and substantial damage to local institutions, looking at you, Mexico); and have no good reason to expect that we’ll be able to get Afghanistan even to the point of ‘functional state that isn’t winning the war on drugs’ before the sun burns out, so my enthusiasm for trying is wearing thin.

How does the US get rid of terrorists without there being a stable, democratic government that’s responsive to its people in Afghanistan

What if the people of Afghanistan mostly like the ideology that underpins the Taliban and ISIS??

Afghanistan as the 51rst US state: “tons of pick up trucks, guns and opiates … really, really West Virginia” 09:26 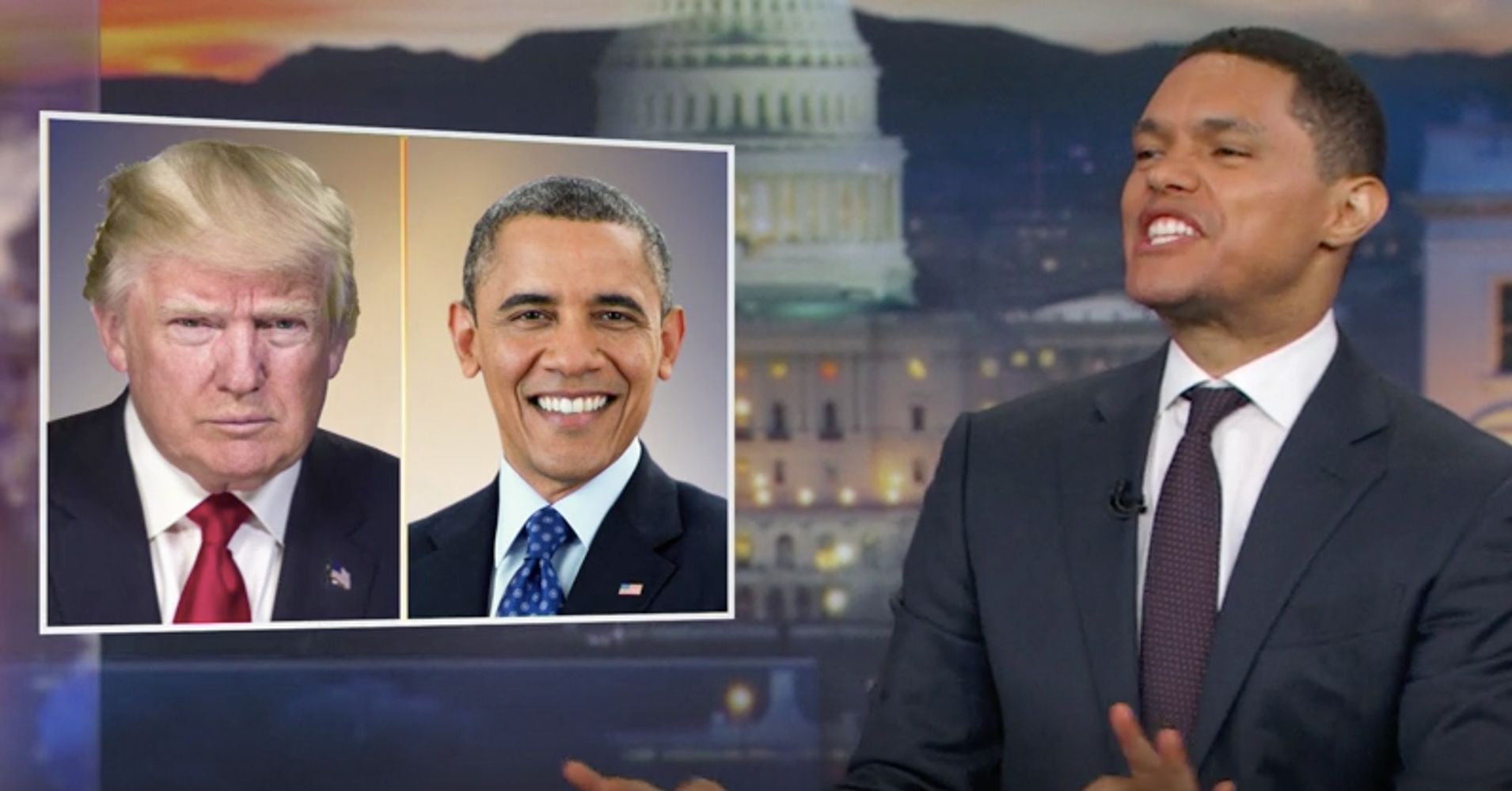 "As much as Trump wants to act like he’s doing something different..."

They should consider doing something about that.

I suspect that if “more and longer war in the ME” was a strong element of his platform he might have lost a fair number of votes.

Whether those votes would have gone to the woman who thought it was a good idea for us to overthrow the government of Libya is doubtful though.

They should consider doing something about that.

They’ll come around as soon as he switches the army back into conquest mode. The TV coverage will be spectacular.

If it’s as the state department claims and the only Taliban troops left are insurgents there in response to U.S. military forces operating in Afghanistan, what is the point of remaining in Afghanistan? Looking at the estimates to the number of Taliban and the estimates of kills by U.S. forces are to be believed, then the bulk of Taliban forces must consist of new recruits who only signed on because U.S. troops are occupying their nation.
It’s seem to me the correct course of action would be to just walk away.

It’s seem to me the correct course of action would be to just walk away.

Was there ever a problem when the USA ramped up its military efforts in a foreign country? Naah … just do it

I guess they should consider doing something about it.

In Afghanistan, the Taliban are less popular than Trump is here.

Well, we’ll see. Most Trump supporters thought Vladimir Putin was a pretty bad guy in June of last year. Now he polls pretty well among people who support Trump. People hating war when Obama is president is one thing, but will the same people hate the same war if Trump is the one saying the war is a good idea? Surely some will, but I strongly doubt it will be 85%.

My prediction: Trump will do essentially nothing different in Afghanistan, but will claim he made huge changes and that’s why we are now winning over there. But of course, he won’t tell the enemy when we are leaving, so of course we never will leave. But he will claim we are doing so much better than under the black guy.

And you know what? How do his supporters, or even most Americans, know if he’s telling the truth? How many care? Who really knows or cares what is happening in Afghanistan? (That’s rhetorical, please don’t list all the names of people who care.) 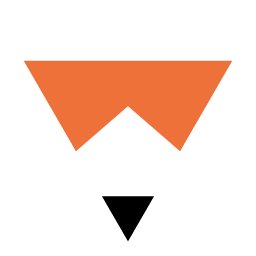 There are more than 12,000 U.S. troops in Afghanistan, roughly 3,500 more than the Pentagon officially acknowledges. 53eig.ht/2wGT0jz
← previous page next page →