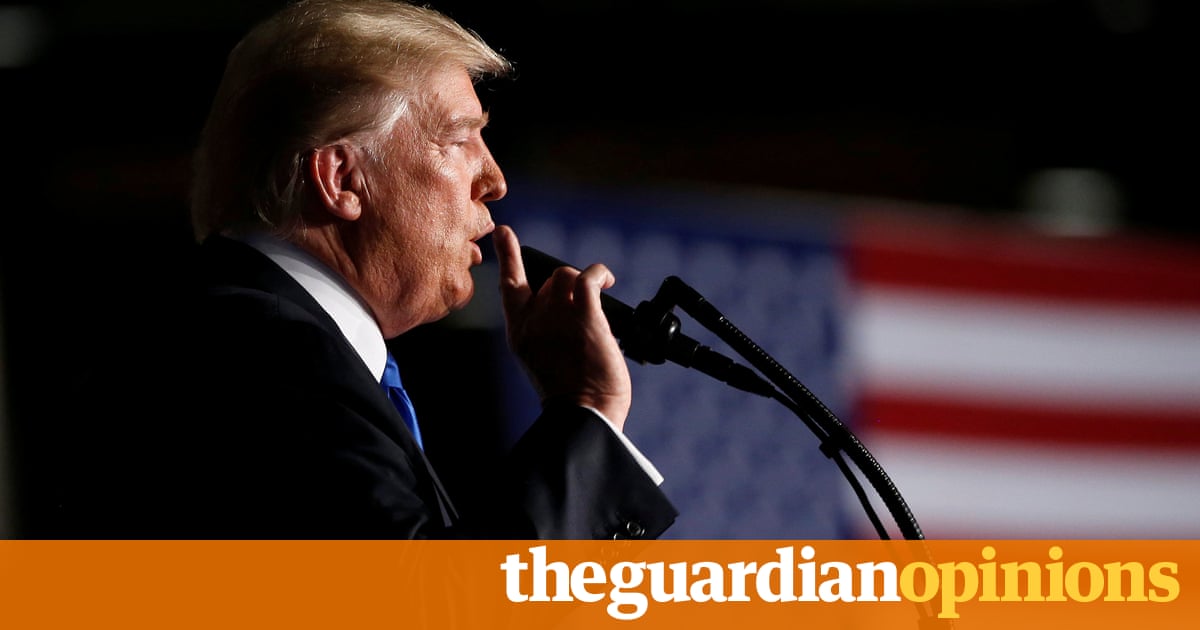 The rare occasion the media swoons over Trump: when he embraces war | Ross...

"We are not nation-building again. We are killing terrorists," says POTUS, in one of his more forceful/best lines of address

Haberman is a disgrace. The only way to justify what she’s doing is if she imagines herself to be a deep-cover agent in the White House or some such nonsense.

I think you can probably get away with only turning Trump and Pence off. Don’t worry about turning them back on again.

Has anyone tried telling Trump that the Taliban are sort of like the Confederacy, but in Afghanistan? Might mellow him out a bit; though any attempt to build them some statues would be a bit tone deaf and likely end badly.

Let’s face it, in terms of concrete changes, all that’s going to happen is more civilian deaths. That’s been true so far in his presidency and it’s not going to get any better.

“We are not nation-building again. We are killing terrorists,” says POTUS, in one of his more forceful/best lines of address

Grrr, it doesn’t even make sense. How does the US get rid of terrorists without there being a stable, democratic government that’s responsive to its people in Afghanistan? If his only solution to the problem of terrorism is to just bomb the shit out of anyone who might be one, it’s only going to get worse. Ah well, four or five years from now people will start noticing that the situation is worse and blame it on the next guy in the White House.

"In the course of the last decade, there has been a surge in Afghan opium production. In turn the number of heroin addicts in the US has increased dramatically. Is there a relationship?

Afghanistan produces over 90 percent of the opium which feeds the heroin market." 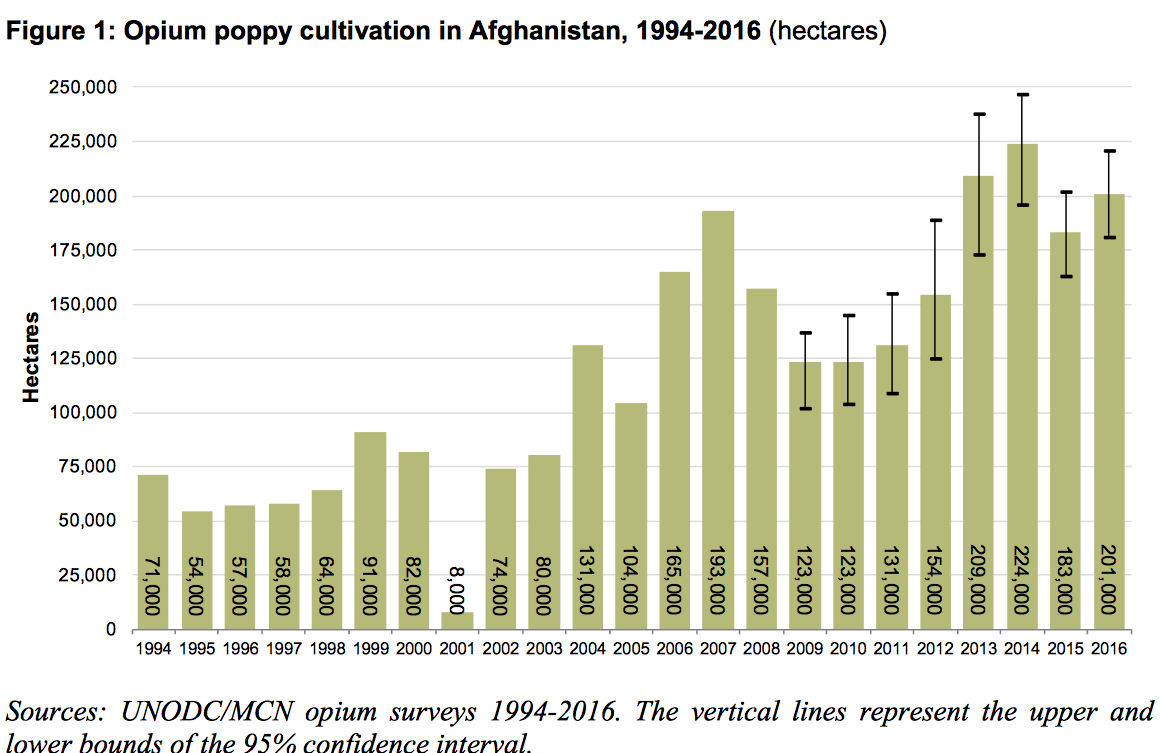 Since the US led invasion of Afghanistan in October 2001, the Golden Crescent opium trade has soared. According to the US media, this lucrative contraband is protected by Osama, the Taliban, not to mention, of course, the regional warlords, in...

Wipe out poppy production. War over.

Wipe out poppy production. War over. 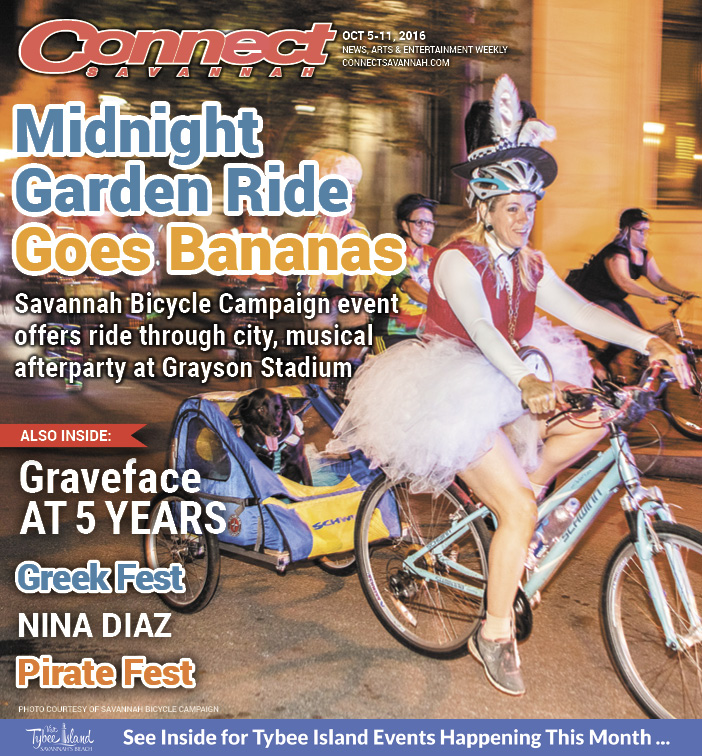 The Taliban is bad at lots of things—teaching little girls to read, for instance—but they were very good at terrifying their constituents into abandoning the drug trade

Grrr, it doesn’t even make sense. How does the US get rid of terrorists without there being a stable, democratic government that’s responsive to its people in Afghanistan?

We executed him; but there used to be a guy in Iraq who had some pretty solid experience in suppressing terrorists(among a wide variety of others) without resorting to democracy, responsive government, popular representation, and such.

build them some statues

I had no idea. “Farms in Tasmania produce about 50% of the world’s licit poppy straw that is later refined into opiates such as morphine and codeine.” -Wiki

And I thought Tasmanian Devils were the players down there.

One bit missed in their discussion of the harms of the drug war, though: the international impact.

Firstly, the slaughter unleashed across the world, both direct and indirect. Military and paramilitary (DEA) US raids across South America. Drug-supported crime and terrorism across the world. Etc.

Secondly: US diplomatic and economic abuse.

For the most part, Australia has followed the orthodox drug policies favoured by the U.S., but high levels of heroin addiction, along with the threat of AIDS, have fostered a strong movement in Australia toward the so-called “harm reduction” approach. This is the idea that the top goal of drug policy shouldn’t necessarily be to reduce drug use, but to reduce the harms done by drug use — even if that requires easing the ban on drug possession. One harm-reduction policy is “heroin maintenance,” in which serious heroin addicts who haven’t been able to break their addiction are prescribed legal heroin. Heroin maintenance has been shown in some studies to lead to dramatic decreases in deaths by overdose and in crimes committed by addicts. There have been equally dramatic increases in health and employment. With their lives in some semblance of order, addicts are often better able to voluntarily reduce their drug use and even kick their addiction — both of which happen at far greater rates than without heroin maintenance.

Australia began considering a heroin maintenance trial project in the early 1990s. By 1996, it was a serious proposal being reviewed by several committees of health experts.

That year, Bill Clinton’s top international drug enforcer, Bob Gelbard, flew to the Australian state of Tasmania. Officially, Mr. Gelbard went to inspect the state’s opium poppy industry, an operation licensed by the UN to produce morphine and codeine for medical use. While in Tasmania, Mr. Gelbard invited the members of a state committee considering the heroin maintenance trial to speak with him.

Dr. David Pennington, a respected Australian expert on drugs and the chair of the committee meeting with the American, recalls that Mr. Gelbard was “very courteous” but emphatic that it would be a terrible mistake for Australia to deviate from “the straight, hard-line position.” Mr. Gelbard, says Dr. Pennington, made it “clear that the State Department considered this issue an absolutely critical one.”

Mr. Gelbard, he says, also mentioned Tasmania’s opium poppy industry, worth $160 million (Aus) per year. He “pointed out that Australia was allowed by (the UN) to have its poppy industry in Tasmania,” says Dr. Pennington. And “if (the UN) were to decide that Australia were not a reliable country, that of course that industry could be at risk.” The American, notes Dr. Pennington, avoided saying explicitly that an unwelcome decision would jeopardize the industry. “On the other hand, it was a very heavy hint.”

Nonetheless, Dr. Pennington’s committee recommended the heroin trial go ahead. So did a federal committee made up of top health and police officials from across Australia.

But in 1997, after heavy lobbying from the frightened poppy industry and the government of Tasmania, the Australian federal cabinet rejected the advice of the expert committees. The cabinet said it would “send the wrong message” about drug use.

The State Department was asked by the Citizen to comment on these events. A State Department official said it could not provide a response because several years had passed and the officials involved had changed employment. Mr. Gelbard, who is now the American ambassador to Indonesia, declined to comment.

Australian kids, who could have lived, are dead because of this bastardry.

I had no idea. “Farms in Tasmania produce about 50% of the world’s licit poppy straw that is later refined into opiates such as morphine and codeine.” -Wiki

And I thought Tasmanian Devils were the players down there.

The first time I was in Tasmania, I travelled through the opium district on my way back from a week in the bush.

All of the foreign tourists on the bus commented on the lovely flowers, and how nice it was to see a farm growing such pretty things. Some of them speculated that they might be tulips.

Have you tried turning the United States off and back on again?

Unfortunately, nothing turns the United States on like war.

Thanks for the good info!

Here’s a recent article in Forbes is suggesting a more sane approach to reducing poppy production.

"…Policies that help decrease the drug supply, and decrease funds to terrorists, need to be implemented despite the Afghan opium cartel’s resistance.

Demand should be decreased through better treatment policies for drug users that reduce users’ harm in exchange for giving them treatment, while targeting dealers with traditional law enforcement techniques. This will decrease demand for opium in Afghanistan, which will facilitate conversion of agricultural land to legitimate crops. The alternative to a tough and holistic strategy against both supply and demand will allow narco-terrorism in Afghanistan, including of the Taliban and Islamic State variety, to continue to make gains at the expense of the elected government, and worldwide communities beset by an epidemic of heroin abuse"

This is obviously a huge piece of the Afghan puzzle with no easy solution. It will not go away because an asshat president decides to shoot, kill and bomb people out of existence for another x number of years.

Don’t worry about turning them back on again.