If you’re so hellbent on Amazon paying more, then you should support legislation to raise their tax rate, asshole!

The Publicans have been after the PO for ages. Trump simply brought it into the open because it was personal (Hate Bezos! Hate Bezos!). Those jerks cannot stand an institution, be it the Post Office, the Veteran’s Administration, or public schools, that they don’t profit from.

I take back what I said.

Let’s find another solar system’s black hole to send him to. Our Sun doesn’t deserve this loon.

We should pay no mind to a man who directs blame at everyone but himself, never accepting the responsibility attached to his authority. It’s all a big show to get us to talk about meaningless statements he has no intention of acting on.

Let’s just focus on keeping the USPS going.
Did you know the USPS delivers mail in ballots even if they don’t have adequate postage? It’s like having paved roads without potholes and shit.

See, this is the difference between an actual self-made billionaire, and a man with a tiny, orange penis.

There are a whole lot of people who use the USPS to do things like pay their electric bills. Most businesses use the USPS for such things. If the USPS has to declare bankruptcy (can they even do that?) there will be hell to pay.

By not providing the loan, President Biff is setting the stage for Jeff Bezos announcing that he will be providing a special loan to the USPS with no interest. Letting Amazon present itself as a patriotic supporter.

It couldn’t have been because of previous legislation put in place could it? 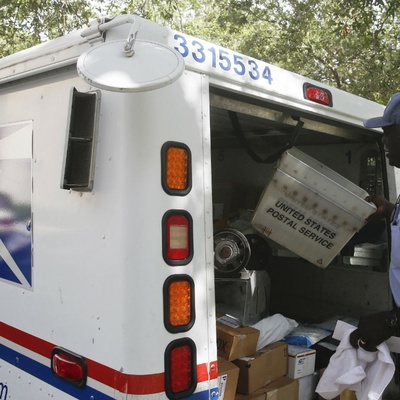 Does he have any idea

No, never. Not about anything.

Exactly. And to prove that the private sector is superior to the public sector, they starve the public sector wherever they can until it fails, despite all the best efforts of the public servants. Then comes the big sell-off and all the fantastic investment opportunities. Capital’s gotta have somewhere to go, after all.

They would circumvent the USPS wich is what they are already working on. Amazon is going to “Amazon” the USPS, UPS, and FedEx. 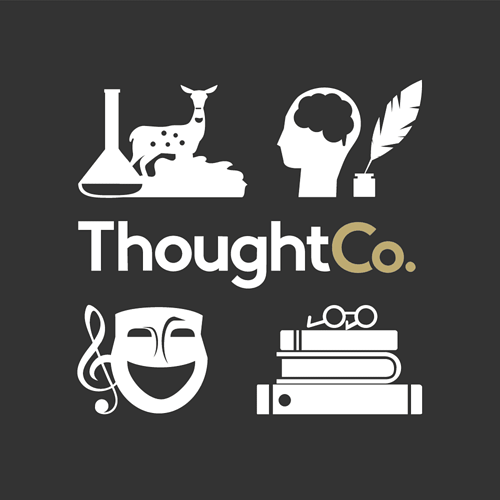 About the US Postal Service: Agency or Private Business?

Is the US Postal Service a government agency or a private business? Since 1970, it has been, for better or worse, a bit of both.

Cheetolini either doesn’t know or doesn’t care that the USPS operates the way it does, and charges the rates it does, because it’s required to do so by Federal law. So the shitgibbon who is supposed to be in charge of seeing that the laws are enforced is threatening to cut off an agency because it is operating within the bounds of the law.

El Shitpremo also doesn’t know or care that shutting down the USPS would totally fuck the entire country and the government, because there are laws which specify that USPS is the delivery service of record for establishing whether or not notices have been sent within the time limits set by law. Lots of documents, if you need to send them by a certain time, the law says the postmark is the definitive way of determining whether or not that time limit is met. With those laws in effect, shutting down the USPS would make it impossible to settle any legal question that depends on timely notice.

This is another example of the Traitor in Chief’s unstable, childish, petty, vindictive nature. He’s pissed off at Jeff Bezos and he thinks this will put the screws to Amazon. https://www.ccn.com/trump-holds-u-s-postal-service-hostage-to-get-revenge-on-jeff-bezos/

Or they couod have a telethon. Endless celebrities walking across the stage, all imploring us to send money to support this fine institution. And behind them footage of tye US Postal Service.

They could even call in Fred Gailey (either John Payne or David Hartman) to introduce the legal authority of the postal service.

Another interesting idea, but my musing was noting how President Biff hates Jeff Bezos with the heat of a thousand fiery stars, and how he screws up every attempt to attack. Thus by trying to hurt Amazon by destroying the USPS, he ends up making Amazon even stronger by making the USPS nigh a subsidiary of Amazon.

As if the orange one could ever make a fair assessment about what Amazon should pay per package. Amazon does not need USPS. They could reroute 90% of the traffic within a couple of months.

I would have been tickled pink if Bezos had aimed for the presidency. He could have taken the office as a side-line, despite his usual chores. “Ladies and Gentlemen, meet a real entrepreneur and self made billionaire”. The presidential debates would have been a slaughter.

The silver lining is that, perhaps, bulk mail rates would increase such that the senders might quit misdirecting their crap to completely uninterested parties (such as myself): 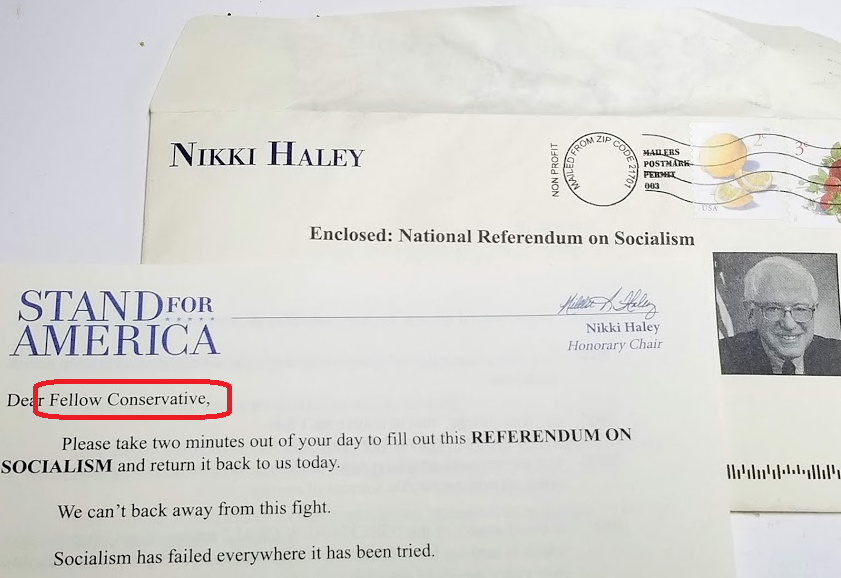 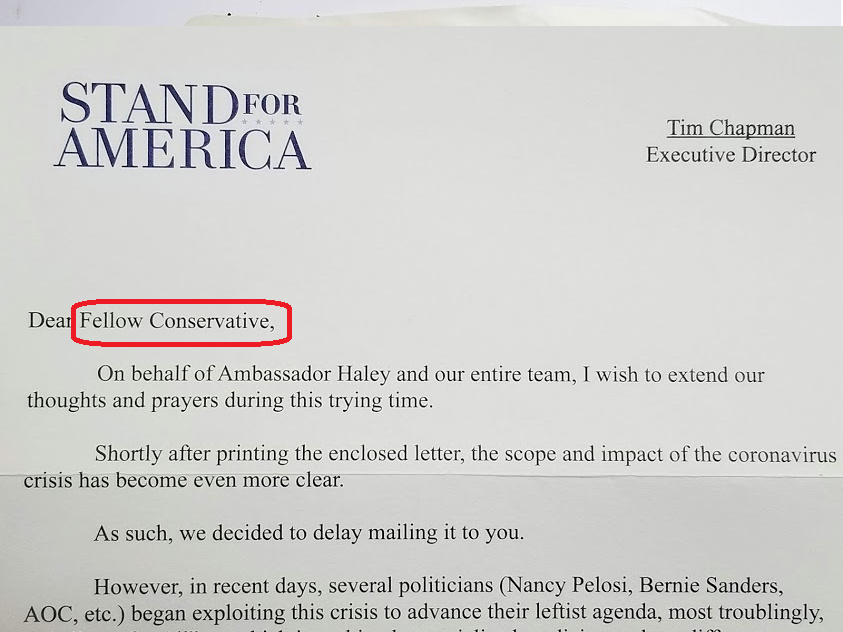