Ugh, these kind of shitheads again

Two conspiracy theorists were arrested Monday after allegedly harassing residents of Sutherland Springs, Texas, the site of the Nov. 5 mass shooting at a town church where 26 congregants died. Church Pastor Frank Pomeroy allegedly found the two writing “the truth shall set you free” on a chapel poster that is meant for well-wishers to sign. When Pomeroy confronted the two—identified as Robert Ussery, 54, the founder of conspiracy website Side Thorn, and 56-year-old Jodi Mann—they allegedly began shouting about their belief that the shooting was staged. Pomeroy’s 14-year-old daughter died in the shooting, along with 25 others. Pomeroy told the San Antonio Express-News said that Ussery “continually yelled and screamed and hollered and told me he was gonna hang me from a tree, and pee on me while I’m hanging… He said, ‘Your daughter never even existed. Show me her birth certificate. Show me anything to say she was here.’” Charging information on Ussery and Mann was not immediately available.

I wonder if Nunberg’s entire meltdown (real or not) would lead to a mistrial, except that it hasn’t reached trial. It would seem he’d no longer a reliable witness; more likely that’s what he wants them to think.

Of course it would fall on Trump’s AG to prosecute which means nothing will happen. The corruption train chugs on…

Every month or so I receive a solicitation in the mail from Judicial Watch, whose motto (according to the junk mail solicitation) is “Because no one is above the law!” I reckon that, by the next mailing, they will surely have moved on from Hillary Clinton to Kushner and/or the illegal use of the seal.

Jesus, I’d not heard of these clowns before. They have a headline about NYPD coverups on their homepage, but, you guessed it, not about the recent news of the NYPD covering up officers use of force or misconduct, it’s about the death of police officer Phillip Cardillo and the “Harlem Mosque Incident” from 1972…

Yeah, I don’t know why the likes of Judicial Watch and Joe Arpaio bother with repeatedly sending me junk mail. You’d think they (i.e. conservative organizations, in general) would check the demographics of the Zip code in which I live, and save on postage costs by not sending mail there at all:

EDIT: Our county (not sure about our Zip code, specifically) went 88% in favor of Clinton/Kaine and 8% for Trump/Pence.

I don’t believe ex-Sheriff Joe nor Judicial Watch are going to muster a lot of sympathy in this Zip code, but maybe I’m being prejudiced.

Latest mailing was from Star Parker, who at least had the decency to put a stamp on the return envelope so I could say “REMOVE ME.” 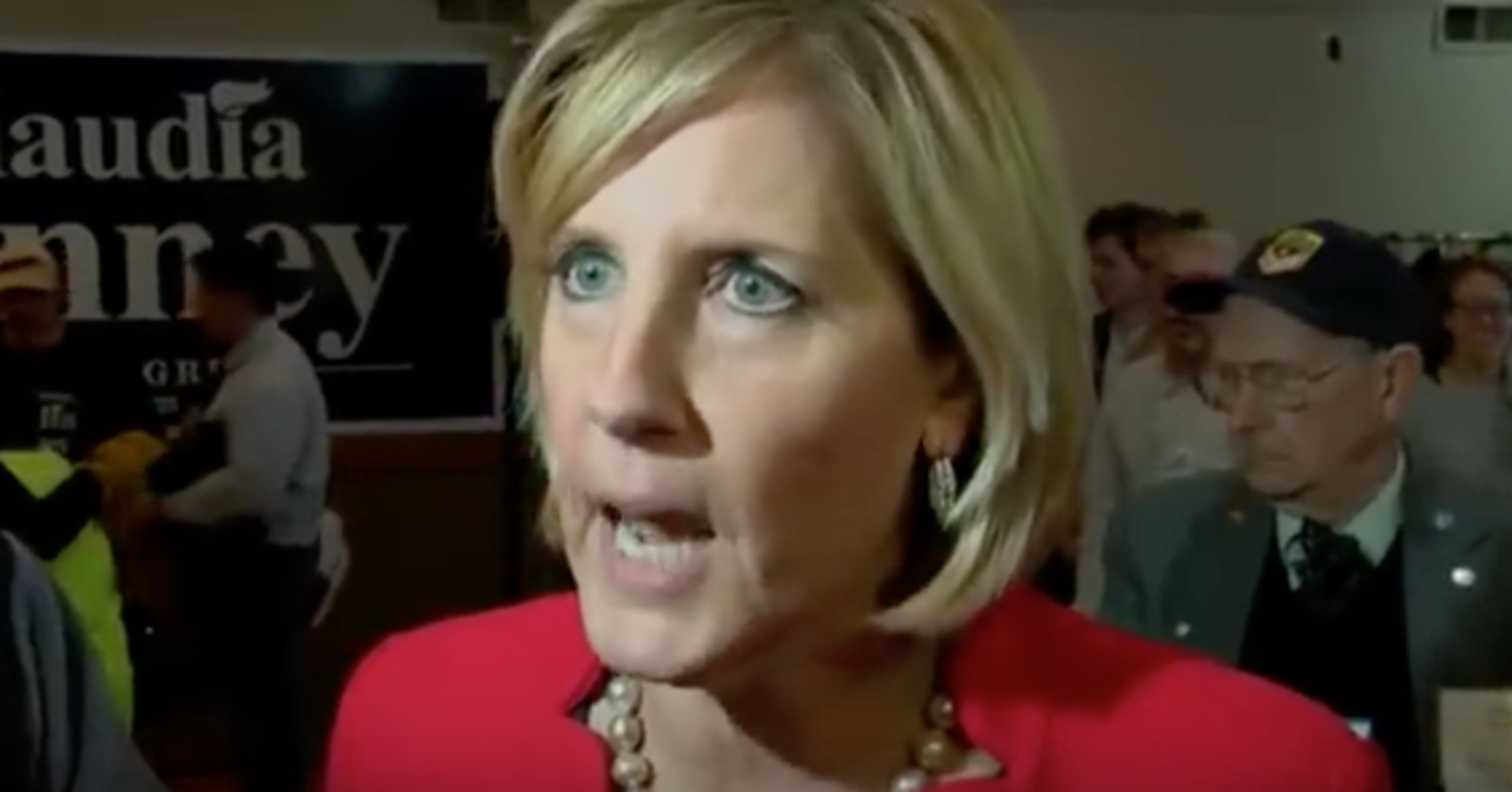 Congresswoman Who Said Most Mass Shooters Are Democrats Cuts Off Interview 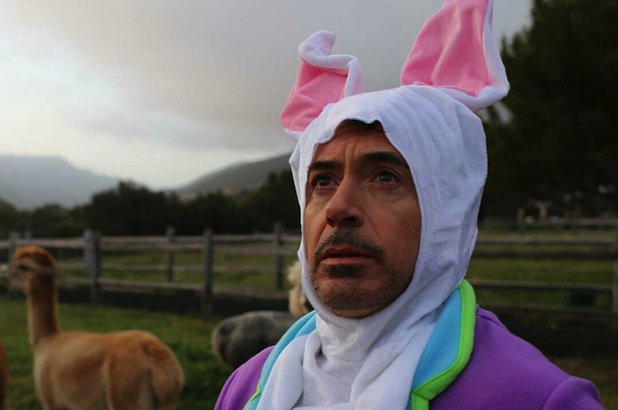 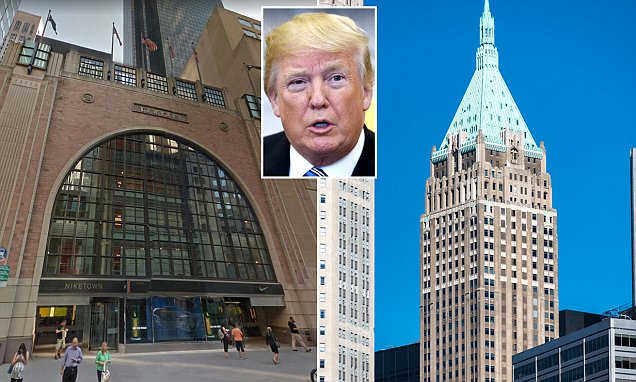 President Donald Trump has dropped to the 766th spot on the annual Forbes list of billionaires, with his trophy properties in Midtown Manhattan responsible for much of the drop. 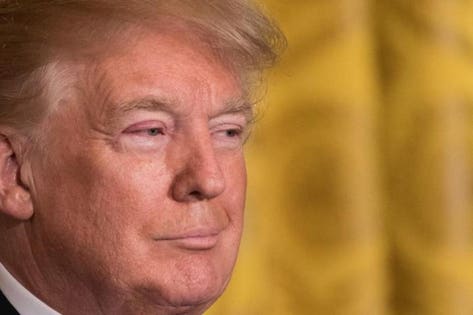 What caused the year-over-year decline?

I’m sure the Forbes people are good, but they can only take into account what they know about, and not hidden liabilities like secret loans, if any.

Christ, not this shit again. 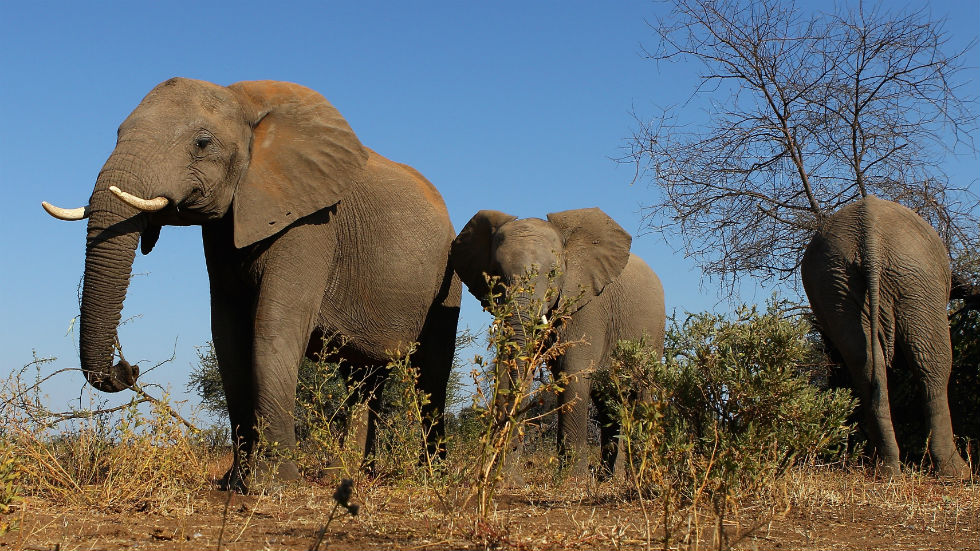 The Fish and Wildlife Service (FWS) announced last week that it will now consider all permits for importing elephant trophies from African nations on a “case-by-case basis," breaking from President Trump's earlier promises to maintain a

I would consider such a program if I were president.

Now the point of the program would be to have poachers submit their information to the federal government so they could be deported to the country the poached from, but you know.

“I’d like to bring this elephant tusk back to the USA.”
“Oh would you? Could you provide your name, contact information, and a precise description of where you killed the elephant for our records?”

So this was fairly amazing. At no point did my attention wander during the 50ish-minute-long program. 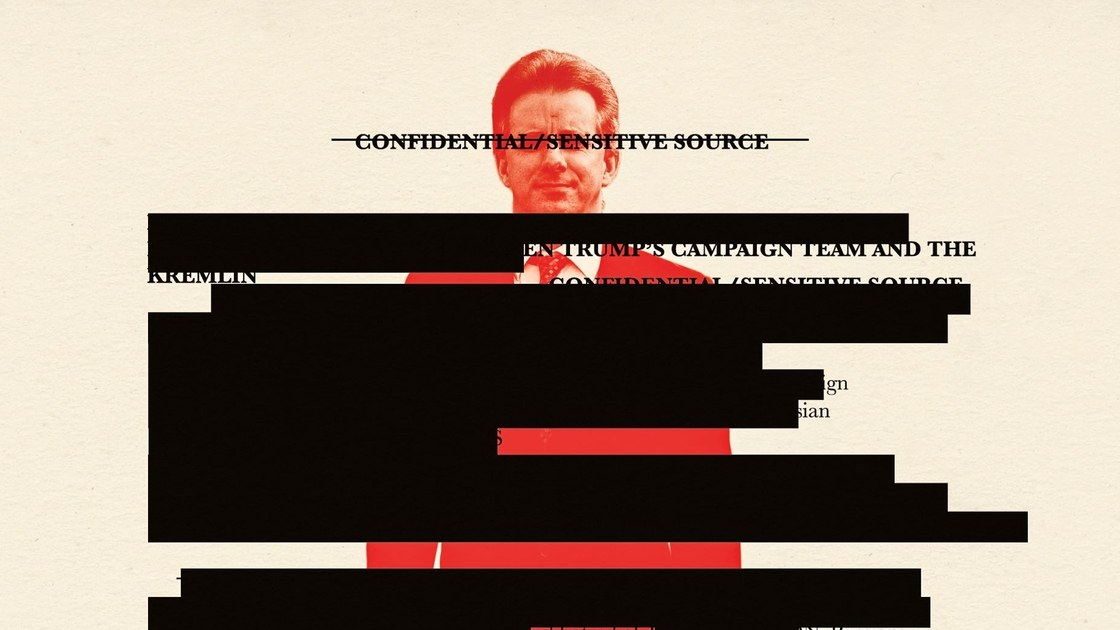 Christopher Steele, the Man Behind the Trump Dossier

How the ex-spy tried to warn the world about Trump’s ties to Russia.

Okay, is anyone else freaked out about the fact that he has a hard time telling the difference between friend & foe?

Phone call Trump said he had with North Korean regime was actually with South...

President Trump incorrectly described a phone call he had with South Korean President Moon Jae-in as being with someone from North Korea, a National Security Council official said Monday. While discussing North Korea on Saturday, Trump said "they, by...

Okay, is anyone else freaked out about the fact that he has a hard time telling the difference between friend & foe?

Is it sad that I have become so jaded about this administration I am totally unfazed by this? 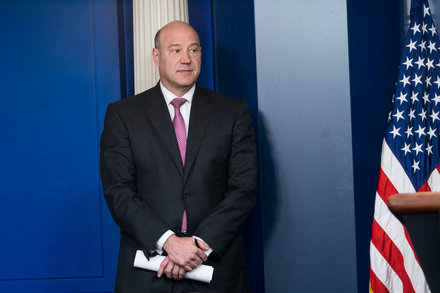 Mr. Cohn had made clear his opposition to the steel and aluminum tariffs that Mr. Trump plans to impose. It’s the latest departure from a White House in chaos.

On one hand I get a little nervous that more and more people are exiting and it’s just going to be Trump walking around in his bathrobe screaming at the walls.

On the other hand, the further these people get from the White House the better. Fuck Gary Cohn.