I figured we could have a catch all thread for executive orders and policy positions, as well as other related things, of the Trump presidency. If anyone thinks this belongs in an already existing thread, please note and ask the proper authorities to do so!

Today seems to have turned up a strong collection of issues.

Trump’s belief in a noted conspiracy theory which has no basis in reality:

On Tuesday, White House press secretary Sean Spicer put forth the incredible proposition that Donald Trump, the President of the United States, not only believes as many as five million people voted illegally in this election—thus questioning the...

He’s signed an executive order on Key Stone and the Dakota pipelines:

On the second business day of his presidency, Donald Trump, a man with two butt holes but no mouth, will reportedly sign orders advancing the Keystone XL and Dakota Access pipelines. President Barack Obama rejected the Keystone XL project in 2015,...

And, not direclty related, but journalists are being charged with felony chargers for essentially being in a particular place in order to do their jobs (report on the protests):

In a chilling preview of what freedom of the press will look like in Trump’s America, two journalists arrested while covering Inauguration Day protests in Washington DC have been slapped with felony charges. They could face up to 10 years in prison... President Donald Trump has dispatched two former campaign aides to work with Voice of America, a government-funded news outlet that...

I love that the New York Times finally used the word “lie” in a headline when describing Trump’s statements. They’ve previously explained why they are very, very hesitant to accuse a public figure of outright “lying” because there is usually some question as to whether the person making a false statement knew it to be false, but their editorial staff has declared that this meets the threshold. 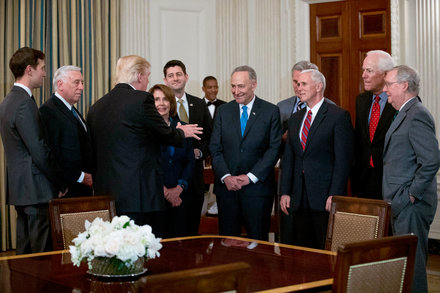 Trump Repeats Lie About Popular Vote in Meeting With Lawmakers

According to Buzzfeed, Trump has shut down all public-facing communications from the USDA. They’re no longer allowed to post on social media, share news releases, fact sheets, or the results of any taxpayer-funded research. 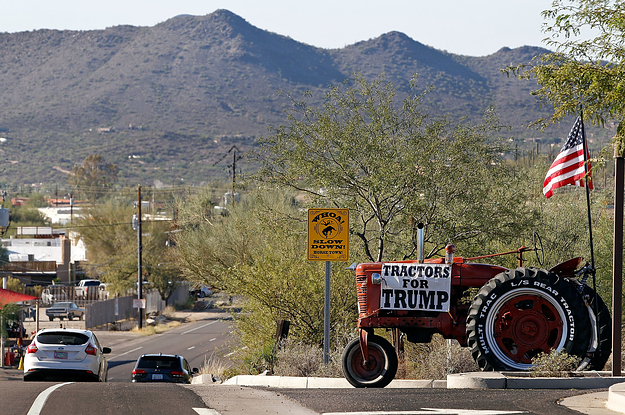 USDA Scientists Have Been Put On Lockdown Under Trump

"Starting immediately and until further notice" the department's main research division "will not release any public-facing documents," according to an internal memo. UPDATE: The order was rescinded by the department on Tuesday.

Welcome to Big Time Small-Time Dicks, a regular column on The Slot that explores local politicians, small-town scandals, and everything else making life miserable on a local level. Know a small-time person who is a big time dick we should feature?...

Please add whatever knowledge you have, when you have it. It’s good to know specifically what he’s doing and why. 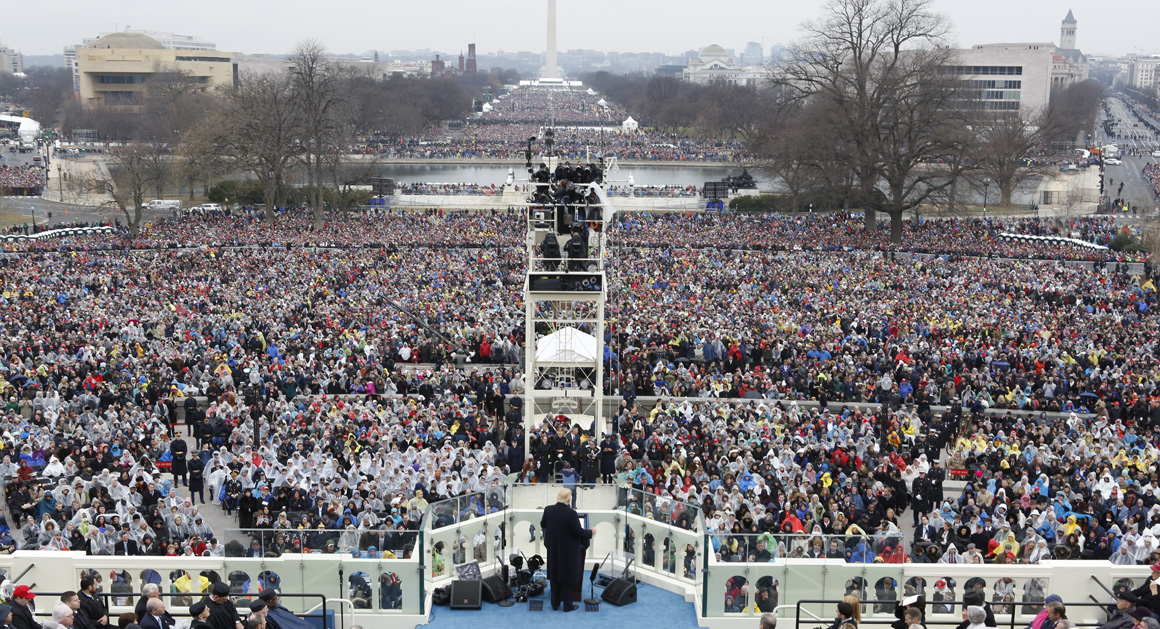 Trump made no reference to the clash between his administration and the press corps over the weekend regarding the attendance at his inauguration, only writing that the photo was delivered yesterday and that it “will be displayed in the upper/lower...

Not making a lot of waves yet for IDK why, but freezing EPA contracts puts possibly hundreds of thousands of American construction workers out of work. USEPA funds, in large part, sewer plant upgrades, water plant upgrades, and storm sewer management projects. Your safety is at risk and possibly someone you love will get a pink slip this week.

Also, any attempt to return all OEM auto part manufacturing to the US for the Big 3 could lead to vehicle price hikes as the Big 3 spent almost 30 years offshoring this manufacturing. While it could bring jobs to the US, it will come at a high cost to the average consumer. Say goodbye to reasonably priced leases. If you buy Japanese or German cars, you won’t be insulated from price hikes. No car is really “made” in any one country anymore.

Reuters: Trump expected to sign executive actions on immigration on Thursday which will focus on refugees & immigrants from Muslim countries

BREAKING: The House passes legislation barring the use of any taxpayer money for abortions, making the "Hyde Amendment" permanent
17 Likes
jerwin 25 January 2017 00:09 #13

same with the epa:

I am having problems ‘liking’ the posts in this thread.
They sure didn’t bother to wait before starting the fucking over of the citizens.

I’m not sure what to make of this atlantic story. 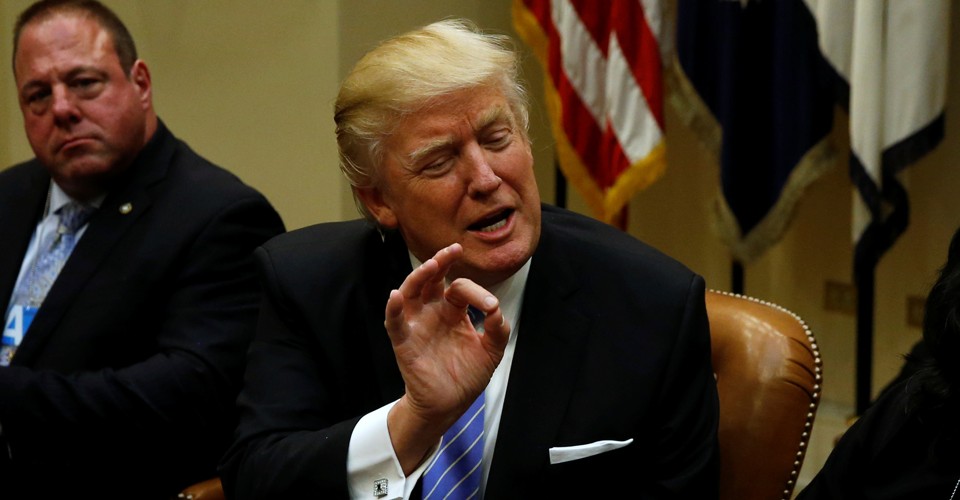 Trump's Presidency Is Off to a Successful Start

Overshadowed by headlines about chaos and infighting, the new administration is notching a string of victories.

Vagina screechers could be my band name, if I were a woman living in Portland 20 years ago. 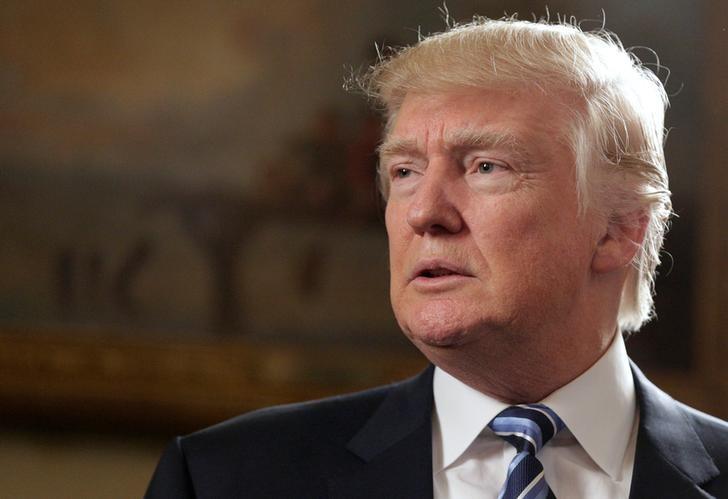 U.S. President Donald Trump's administration has moved since he took office last week to curb the flow of information from several government agencies involved in environmental issues, in actions that may have been designed to discourage dissenting...

I’m not sure what to make of this atlantic story.

well they are doing a successful job of fucking over the citizens.

@Mindysan33: Thank you so much for starting this thread. The signal-to-noise ratio in the press is about to plummet not just because of all the alternative fact-checking but also the lemming distracted focus on meaningless crap like Conway’s wardrobe choices, allowing the very real damage being wrought by Trump and Republicans to go barely reported or remarked.

ETA: Everyone contributing news article links here, thank you! We need to see news and in-depths rather than editorials and opinions because they’re a particularly strong indicator as to whether those in the press are doing their fucking job.

I have a close family member in USDA, I’ll find out tomorrow if retirement papers were filed yesterday. Because that would’ve been the rational choice yesterday if one was eligible. 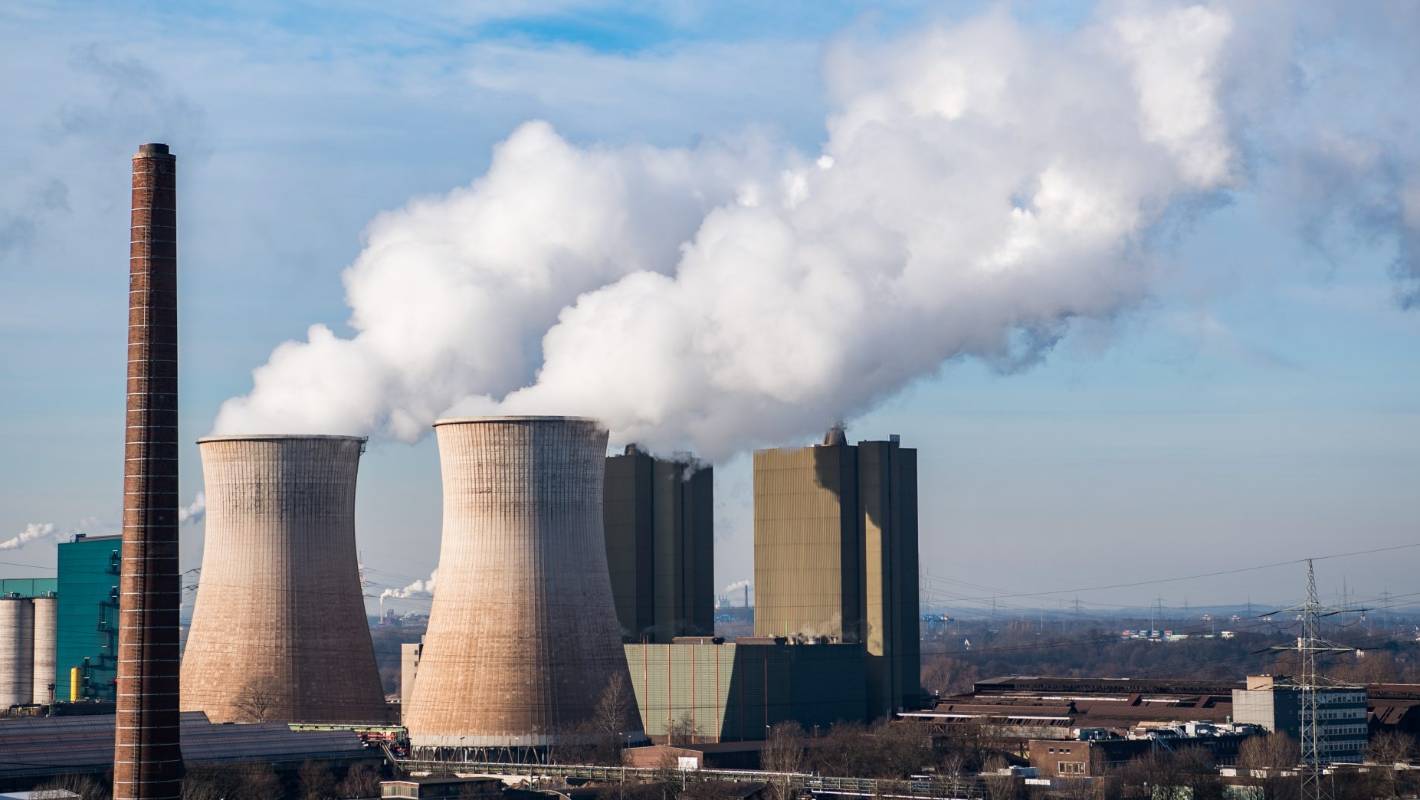 Agencies whose work revolves around climate change told not to speak to media or make social media posts.

There’s probably a witty comment there about no news is good news, but I’m too depressed to think of anything