Trump Media denied reports of financial strife that surfaced at the end of August.

So they confirmed that there is financial strife.

How soon after Sept 8th do they drop off the net? 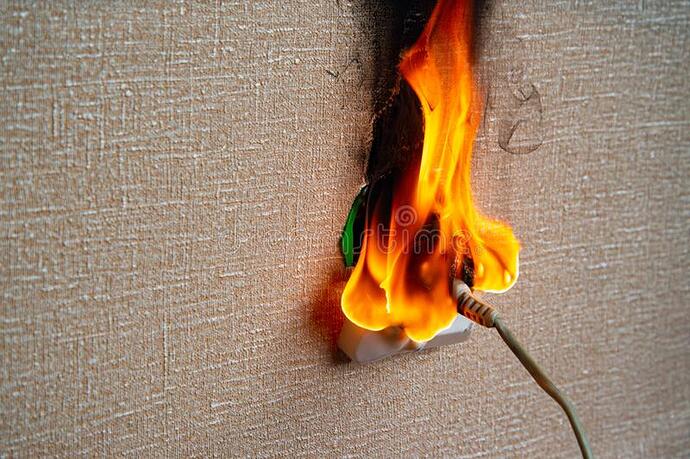 I hope people like Dan Oingoboingo lose their shirts, but keep slovenly praising Trump. “It’s actually a good thing I lost all my money in Truth Social. At least the libs didn’t get it!” 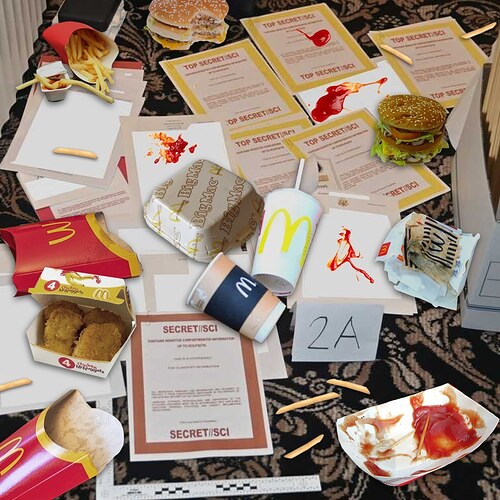 Is it though? This is the Former Grifter in Chief’s MO. I think it’s all going to plan. Trump has never paid a bill if he doesn’t have to, and if he can just keep the money he’s raised to line his own pockets, he will. I would venture to say it’s all going 100% to plan.

Edit: Also adding, like all scams there is a limited time it can run successfully as far as raising funds. Trump knows that inside and out. This scam has just run it’s course and he’ll be on to his next one soon enough.

He’s famous and a former president, so that’s enough for most people. I guess it shocks some to learn that many people in business are easily distracted by shiny things, but here we are… It’s probably because we (meaning the west) have spent the last couple of centuries promoting and consuming the false myth of the “self-made man” that the baseline assumption is that people who are wealthy and in positions of power got there via hard work, brains, and ingenuity when the reality is that they are most likely already from wealth, highly connected, and probably breaking the law in some manner, or at least bending it for their own gain.

I hope people like Dan Oingoboingo lose their shirts,

Everyone believes they are the one who won’t be scammed.

I know, I know, it is a bit of an insult to OingoBoingo, but Dan Bongino is such a clown, I can’t use his real name.

This too! Especially business people who believe that they are the smartest person in the room…