“The power of apple butter I compel you”

TSA’s reaction is unimpeachable, with just a bottle of water and a camping stove she could have created a disaster: Boilovers are DANGEROUS!

I would like to know the basis for the fine. What rule did she purportedly break? Did she contest it in court or through the formal procedures?

Also, why is this a strict liability tort? If line-jumping is so an serious issue that it merits a $2000 fine for the sake of passenger safety, then why isn’t it at least a misdemeanor?

So many questions, so few answers in the link. I hate articles like this. Do these journos just sit in the office playing Minesweeper all day?

Good! Never mind the 97% of bombs, firearms etc that the TSA recently failed at finding during a series of security tests by DHS, its that uber-dangerous apple butter that must not get through!!

I haven’t read the linked article since i’m at work. But was there any particular reason she was trying to bring it on the plane vs just checking her bag in or not bringing it to the airport in the first place. Like… was she hypoglycemic or something? Or did she just not care?

The 8oz rule is dumb, but i’m just puzzled as to why even try.

she received a letter from TSA telling her she was under investigation. Though she did put her bag through the X-ray machine in her carry-on bag again, the letter claimed that her attempt to go through another security line was an effort to circumvent security

This is why we can’t have nice things…

was an effort to circumvent security

But what rule is that? There has to be a specific rule. I could try to circumvent security with a loaded weapon and I’m sure as shit not getting a letter in the mail. So obviously we’re talking about a “lesser evil” rule when it comes to circumvention, and I want to know what it is. Hell, this website will give me DMCA section’s 1201 when it wants to discuss copyright issues related to circumvention. It’s really not too much to ask.

Several years ago, I took a mason jar full of Big Boy relish (that’s what they used to sell it in, if you asked) through the TSA line. The agent told me I needed to throw it away, because it was a liquid. I told him it was relish, so it was a solid. The guy just sort of blinked and said “Uh, okay, I guess that makes sense,” and let me through. These guys make up their own rules as they go.

It’s a little better, but not by much. You shouldn’t have troubled yourself though, the point of my asking was primarily rhetorical. If I really want to find this stuff out, I know how to use Lexis and Westlaw to find the latest administrative and federal law, if I’m really desperate. I am just so sick of seeing shitty reporting in broadcast media. You can’t ask a lawyer if she has a case? You don’t have a legal correspondent? It will add what, a minute or two to your report?

Do these journos just sit in the office playing Minesweeper all day?

Very few journalists actually get to do any significant journalism. The majority of the news we read is cadged off another site and rewritten, because it’s cheaper. Most of the time there isn’t even any basic fact-checking, besides /maybe/ checking other sites that are doing the exact same thing, and will thus be reporting the same set of facts.

There’s been a number of incredibly broken news stories that ended up all over the big-name mainstream media before anyone realized they were all copying (at varying levels of remove) from the Onion or something equally unlikely to involve any connection to real-world accuracy.

something equally unlikely to involve any connection to real-world accuracy. 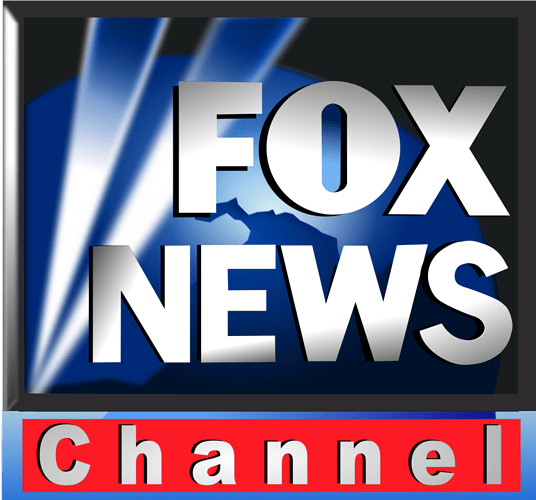 So if you have makeup that’s not liquid, but not solid, is it a liquid? I’d say Apple butter is more of a mechanical mixture than a colloid, but…

I don’t like hearing talking head nimrods who bloviate the most vile and useless opinions on the planet…so I do not watch Fox News. It’s really that simple.

I was apple butter…

She could have just plain forgot. I know it’s a dumb mistake and we all should know by now. I totally could see my mom or grandma forgetting something like this while bringing me apple butter when they come out west to visit me.

My wife did this a few years ago, trip back from visiting relatives in Vermont, packed the maple syrup in the carry on. Dumb mistake.

On a side note I remember years ago, before all this security theatre, my mom was able to bring me a pizza from my favorite place in Pennsylvania.

Wait wait wait. If you circumvent security, they fine you $2,000?

On a side note I remember years ago, before all this security theatre, my mom was able to bring me a pizza from my favorite place in Pennsylvania.

With their capriciousness, I suppose my personal account doesn’t count for much, but I just brought a pizza back from Chicago a couple months ago. FWIW, the TSA’s official frustration builder says solid food is ok, so let the pizza cool off first and you might be good to go. Also makes it less yoink-worthy (to some).