Whenever I visit Tumblr, I appreciate every other commenting system that much more. 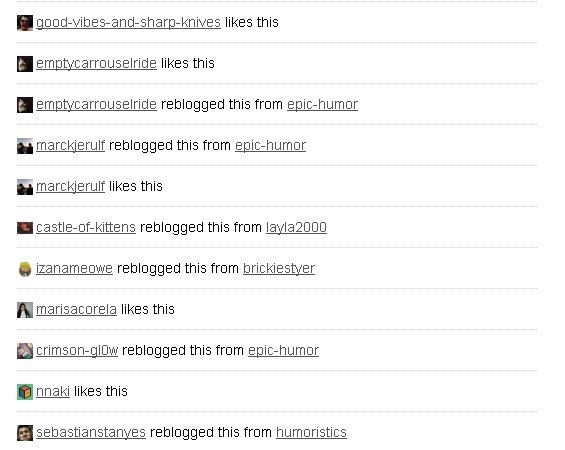 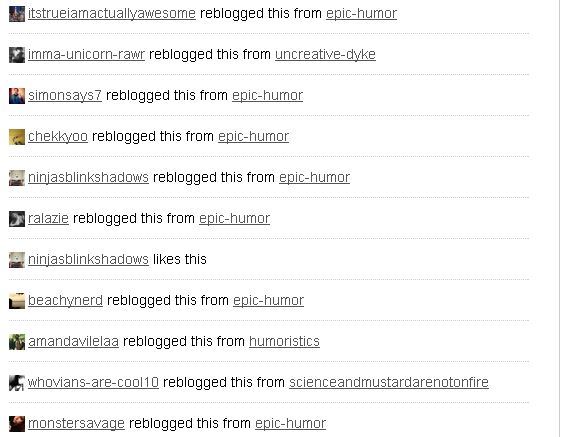 What was the context for this sign? Was this a business? A general call against wifi?

They’re totally right, though - I was much more alive back in 1993 than I am now. Darn internet.

No Wifi.
Fox only.
Final destination.

But I use wifi to call my mom.
No, really. I do. I call my parents’ land line on Skype every Sunday.

I assumed that it was a case of their wifi being down, and they got so sick of the whining and incessant questions as to when it would be back up, that this sign was put up as a “just fucking live with it for a while, it’s not going to kill you” message.
Which I frankly see absolutely nothing wrong with.
This does kind of reinforce my whole “tumblr: worst fucking place on the web” stance, and I’d like to add more likes to the first commenter’s complaints about their commenting system.

If that really was the context, then that makes it extra hilarious (and the response extra whiny).
I don’t really fundamentally understand the point of tumblr (or Twitter) for the most part, frankly.

If there were a Hell, there would be a place reserved for the people who designed and OK’d the Tumblr comment format. I love it when the comments get pushed so far to the right that they become vertical text. Brilliant. It’s almost worth believing in Hell.

Apparently being in my thirties I’m still too young to get the “damn kids with their internet and wifis and tumblers” feeling.
Maybe when I reach my forties.

I love the paced speed with which the tumblreresrs get to Buddhism.

They could reach the same result with “Wifi is broken” sign or so.

They decided to be funny about it. They got a mini-avalanche of even funnier responses.

Life is too short and crappy to not mercilessly make fun out of everything.

Um, the reblog system is a not-really-all-that-distant cousin to the standard nested cascade of replying on Usenet, or indeed in email before Outlook decided TOPPOSTING UBER ALLES.

As for the interaction history below, you can disregard that if you want the same way as you would the path headers in, again, Usenet posts or email.

I’m old too, and remember all that stuff, and no.
That information is still a piss-poor substitute for proper commenting.

Why, pray tell why?

The fact that all it really is is a rather lame and predictable process of escalation, as well as
invoking the silly old “duh, anything not blindly uncritical is flat-out anti-technology therefore luddite lol” online fallacy chestnut.

Predictable, but funny anyway (maybe even funnier in this context because predictable).

The extrapolations of the statement went right on the spot. I laughed.

Beats being boring (and bored/annoyed) by a fairly wide margin.

Outside still exists. It even has a subreddit.