Millions? With an M? That’s adorable!

Anyone from Turkey care to comment as to whether the Streisand Effect is in full force over there yet?

Here Is The YouTube “Start A False Flag War With Syria” Leaked Recording That Erdogan (Turkish PM) Wanted Banned
Youtube Video here
To summarize: a recording confirming a NATO-member country planned a false-flag war with Syria (where have we seen that before?) and all the Prime Minister has to say is the leak was “immoral.”

Thank you. I came here to request a link to that. The Streisand effect only kicks-in with links.

BoingBoing’s headline is completely wrong: The big story of the phone call is not ‘hiding millions,’ it was blatantly planning a false flag terror attack in order to invade Syria. It’s massive news, and is being completely ignored. 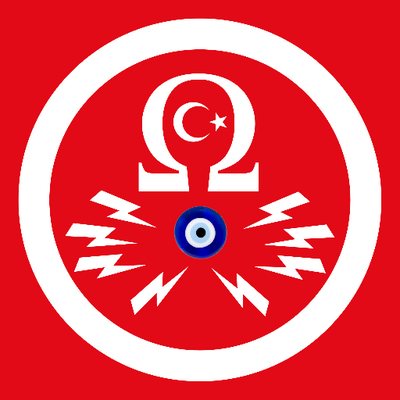 CONFIRMED: The Tor Project website is blocked at the DNS-level in Turkey on the largest ISP, TTNet.
fnordius March 30, 2014, 9:04am #8

Not from Turkey, but I do have Turkish colleagues. The current theory is that Erdogan wants his rural supporters to equate social media with immorality, ergo the ban is not so much about the internet users, since the majority are against him anyway, but those voters who already look at computers with a mix of fear and ignorance.

It’s a short term strategy for the next election, and damn the legacy.

Has Turkey blocked all linux distros that have Tor in their repositories?

Doesn’t seem like it has. But they seem to pray to Our Holy St. Barbra to exorcise Tor out of their citizens conscience.