Turn an original Mac mouse into a wireless one 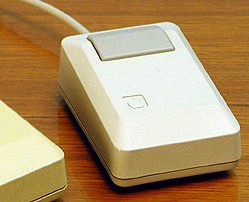 Noooo… Why do people do this? Wireless mice are not as secure or reliable as wired mice.

Probably for the same reason as wireless networking: though less reliable, when it does work somewhat reliably it’s more convenient, and it’s more aesthetically pleasing to have fewer visible wires around.

Probably for the same reason as wireless networking

I don’t get that either.

it’s more aesthetically pleasing to have fewer visible wires around. 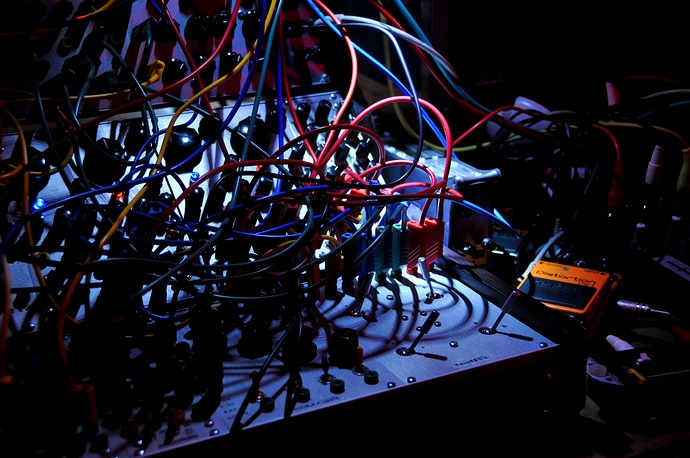 Wireless mice are not as secure or reliable as wired mice.

I do because it’s that or carry a wired mouse or use a Dell track pad. Cordless doesn’t tangle or get its cable weird either.

I haven’t found a quality, weighted, corded mouse which doesn’t look like a prop from Hackers anyway.

Plus this one is horrid, lumpy and has only one button.

Security? You are worrying about people hacking into your wireless mouse?

I have a couple of old mice designed by Luigi Colani, and have never before or since had a mouse as comfortable in the hand. However, it tracks badly, like most roller ball mice. I occasionally think of transplanting the guts of an optical mouse into one, but I can’t see how to get the buttons to work. 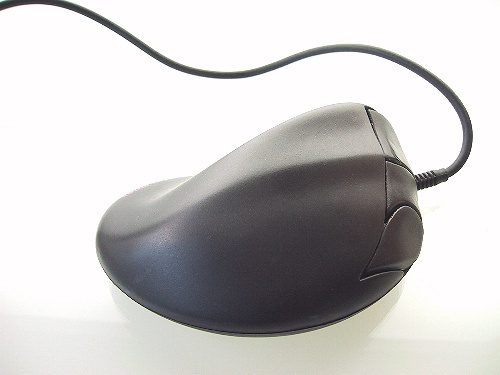 Neither ‘original’ nor ‘Mac’ as it happens. The mouse in question shipped with the Apple IIGS.

Security? You are worrying about people hacking into your wireless mouse?

I know that bluetooth is quite insecure. But I don’t worry about it because I don’t use it. Worry never accomplishes much.

And FWIW I have never found cords to be inconvenient, but I am sure they can be in some situations.

It also shipped with Macs for six years. 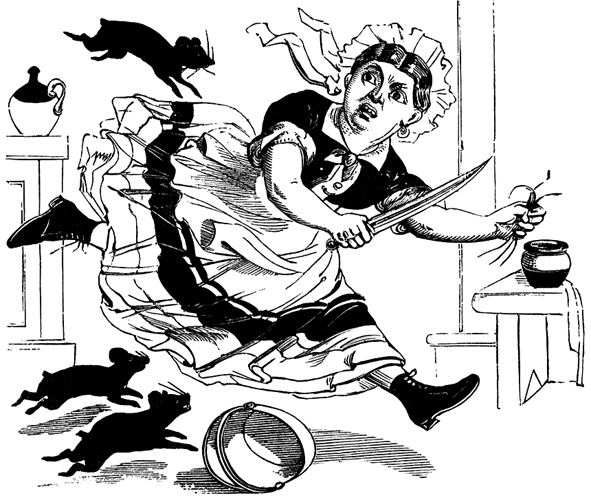 I loved that version of the Apple Mouse.
In fact I think it was the most robust one they made.
And it looked sporty.

It would most likely be a fairly straight forward soldering job. But,I would miss the scrolly wheel too much.

The Colani mouse buttons - I think this is standard - are surface-mounted on the PCB directly under the plastic case buttons. I’d either have to find an new mouse with PCB buttons in exactly the same locations (probably not possible) or come up with something radically different.

buttons are buttons. SPST switch at the end of the day. There has to be some place to tap into it.

But, having never seen the internals, I’ll defer to your diagnosis.

Turn an original (not quite original) Mc mouse into a wireless one?

The electronics are easy. The problem is that the plastic buttons on the mouse are not switches, just plastic plungers; the actual switches are directly underneath, on the PCB. If the visible mouse buttons were actual switches I would have done this years ago.

I agree, however, that I would miss scrolling, though the middle button makes up for it a bit