Originally published at: Twitter shareholders vote to approve their sale to that billionaire who waived due diligence | Boing Boing 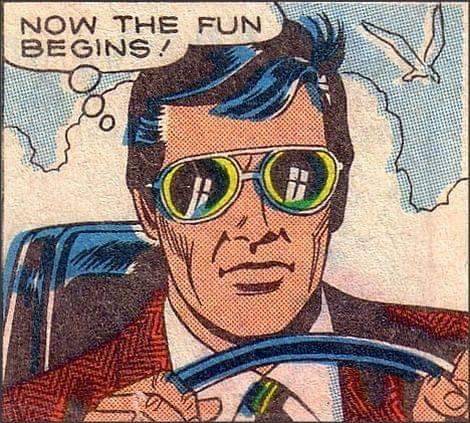 Good - they deserve each other and I am certain that the result will begin the end Twitter (which is a bad place that no one should ever go) and harm Elon’s business interests at the same time.

If I was a stockholder at Twitter, I would’ve voted for the deal only because Bozo Musk decided to buy at that price which was decent even when he proposed it. If he tries to back out then I’d sue the hell out of him just to spank his ass proverbially. So it’s a win-win I say. I wanna see this clown try to back out now since he tried before the deal became final as it is now.

Find Out has entered the chat.