I vote against the posting of videos that show–even blurred out–someone dying.

As a rule i absolutely avoid watching stuff like that, even if it doesn’t even clearly or directly show the person. I’m just not interested in gawking at another person’s death. And even if they had survived i usually still don’t feel the need to watch someone get hurt and almost die.

Agreed. There’s nothing that the video of someone dying adds to the story that cannot be achieved through narrative prose.

luckily, Matthew Loh reported that the "boy suffered several fractures along his spine and cuts to his scalp but did not sustain any life-threatening injuries, the official notice said.

Cannot and will not watch the videos. I’m too afraid of heights, and this hits too close to that fear (falling to my death) for me to manage it. I will only say that these sorts of tourist attractions are to be avoided at all costs, because that cost can be your life. Adrenalin fixes can be gained in other ways without endangering yourself.

Good lord; who on earth thought that style of harness was a good idea for something where falling is a risk? It does nothing! Why bother with a harness at all? 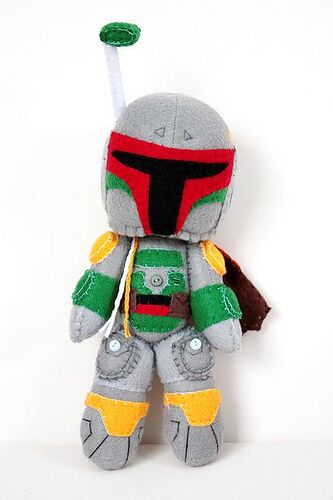 who on earth thought that style of harness was a good idea for something where falling is a risk? It does nothing! Why bother with a harness at all?

Exactly! While the 2 people who fell were the start of this story, the actual point was to get people to realize that appropriate PPE can make or break your adventure outing, and that Chest Harnesses are a very bad decision where one could be suspended over a vertical drop; especially for novice people that don’t know to keep their elbows tucked so that the straps will take up the weight under their armpits. Also, don’t trust that someone else has your best interests in mind, so everyone needs to be their own best advocate.

The illustration showed a chest harness and a full-body harness. Not shown is a waist harness (the device used by all rockclimbers.)

I believe that the chest harness is only supposed to be used when its used in conjunction with a traditional waist harness (effectively making it the full-body harness in the illustration).

If you were only to wear one harness, you’d wear a waist harness, not a chest harness.

OH man, I would love that little guy.

For now I’d make do with Boba Bear. 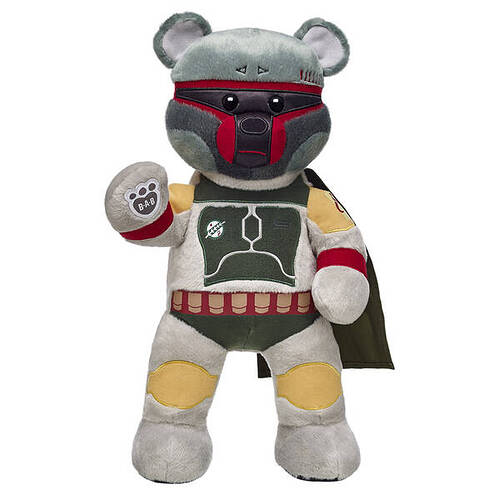 I’m not going to watch or link to videos of anyone getting hurt or killed, but this widely-shared near miss video from a few years ago is terrifying. As far as I can tell the person had a decent type of harness but somehow the safety lanyard wasn’t correctly clipped to the back. The guy was blissfully unaware of how close he came to a fall.