The Chinese are documenting white suburbia…

I assure you that a village with a population of over 13,000 is in no way “typical”. It’s enormous, and must be one of the largest villages in the country (cursory research suggests it’s the eighth-largest), probably bigger than most towns.

The Chinese are documenting white suburbia…

The better to remember us after the Brexitrumpocalypse sterilizes the Western hemisphere?

But then the difference between town and village is a bit odd. I think all a village has to do to become a town in England (if it has its own parish council, which Kidlington does) is to have the council vote to declare itself a town council.

I have a friend who’s from another large village which she says used to be a town until the nearby town somehow stopped it from holding a market in the 16th century. Of course, the locals are still annoyed about this and therefore unlikely to try to regain their town status.

Yes, by any rational (as opposed to legal) standard, Kidlington is a town and Fordwich near me (smallest town in England, population 381) is a village.

It’s between Oxford on Bicester, Bicester Outlet Village being the second (iirc) most popular destination for Chinese tourists visiting the UK, after Westminster.

It’s funny, but we get chinese tourists too and I also don’t understand what draws them in.
A lot of buildings are made of limestone, and there’s a few funny stories to go with some of them, but so what?
I can’t see flying across the globe for this, not when europe et al are much closer.

Did you mean the performers of “The Final Countdown” engaging in carnal relations with the performer of “Amish Paradise”? 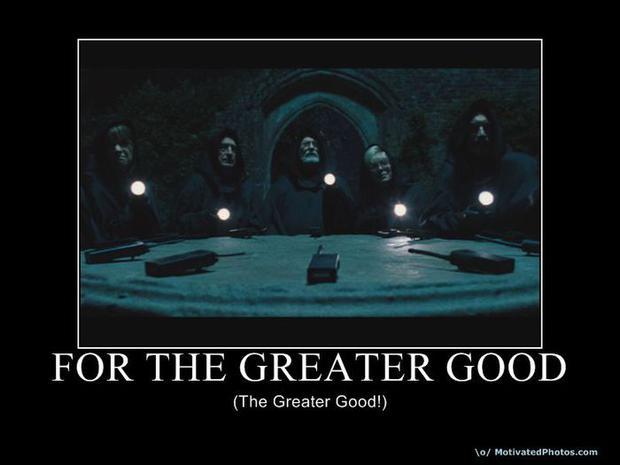 They 'et him? Oh good god the horrors. Poor Al

“Europe et al” = “Europe and others”, so yes, I think you’ve used it correctly.

The part I’d dispute us that “europe et al are much closer” - the UK is IN europe, in terms of physical geography, which Brexit won’t change.

It seems a bit weird for us that people want to see the “typical” UK (if such a thing exists - Oxfordshire means **** all to me in North Lancashire), but I’m about to fly to Japan, and hope to see something of ‘typical’ Tokyo/Osaka, which will be novel to me whilst being utterly mundane to the locals.

Westerners engage in the exact same behaviour whenever they leave the bubble, right down to photographing themselves with cultural artifacts that they find quaint or peculiar.

I always love this little treasures, Cory - thanks.

I assure you that a village with a population of over 13,000 is in no way “typical”. It’s enormous, and must be one of the largest villages in the country

Reminds me of when the company I work for was entertaining our best customer in China… My boss mentioned that I was from a small village in WI – the visiting CEO said that he also grew up in a small town in China. We then compared “small”: less than 500 for me; less than 100000 for him.

If the Chinese version of Lonely Planet says “check out this village on your way to the outlet mall”, and that’s the standard tourist guide for a billion people, then you’re going to get a good few tourists showing up. If I ran a hard-to-find shitty gift shop or unlicensed rodent zoo, I would be taking careful note.

“Because we don’t have [these] in China. Here, we are looking for the true sense of this country.”

According to wiki - “Agriculture is a vital industry in China, employing over 300 million farmers.[1] China ranks first in worldwide farm output,”

So yes, they do have “country” in China. A different brand, perhaps. Hell we went through some rural areas and I am FROM KANSAS. I guess they way their fields are little patch work quilts is quaint. So it is a pretty area to visit.