The lack of attack on traditional instruments does suck some of the energy out of these arrangements for me. Maybe they could go for an all electric mass band; like 1,000 guitars. The massed vocals on Foo Fighter’s cover this work very well.

Edit for: and maybe a new uniform 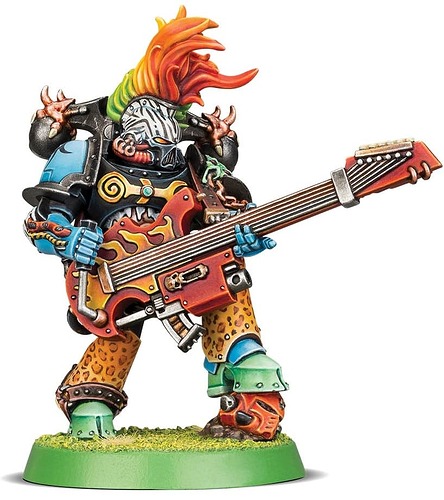 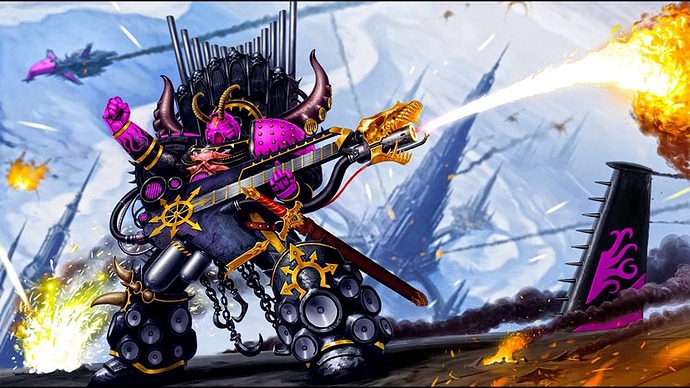 My brother served in the 8th ID band for a number of years. Played a lot of concerts, ceremonies, parades, Octoberfests, etc. over in Europe. He said it was a cool job. This video made it look like a really cool job.

In the early 2000’s on a barge tour of the San Antonio River we passed a Navy rock group with a lead singer in the dowdy long pressed uniform skirt of the time slogging through “Hit Me with Your Best Shot” on the steps of the Rivercenter Mall. I am still haunted by the sight and the sound.

My grandfather, Joseph Guadalupe Garcia, was the Band Leader of the Army Band during World War I. Pershing had him search out the best musicians he could find including Jazz musicians from NYC. I have a great photo of the band from this era. This current band are wonderful and would make my grandfather proud! 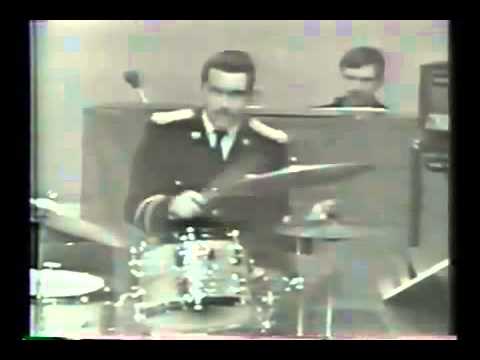