Was the crew barred from making “pew pew” noises?

Gotta keep up with the sharks, dontcha know.

And now we can blind people who are anywhere in line of sight of the weapon! Oh, wait, that’s banned by treaty. Who cares, lase away!

The U.S. Navy has been developing directed-energy weapons (DEWs), to include lasers, since the 1960s.

Oh, come on, military industrial complex!!! You’ve been coming up with cool acronyms since WWII and you stuck with DEWs!?! Come on, man!

Good way to test what a few hundred sailors simultaneously saying “pew pew” under their breath sounds like.

Do you exshpect me to talk?

Naturally they left off the most interesting part which is how much damage the laser caused. I get why they wouldn’t show that but you know they have some awesome HD closeup video of the drone they took out. Plus, you know, details, distance how long it fired etc.

I’d also love to know if it was there was anything audible/visible standing on the deck of the navy ship. Obviously it didn’t make a pew-pew noise but still…

It’d also be pretty cool to see it fire in the rain.

At those power levels, rain, snow and fog are just water molecules, if not hydrogen and oxygen ions. 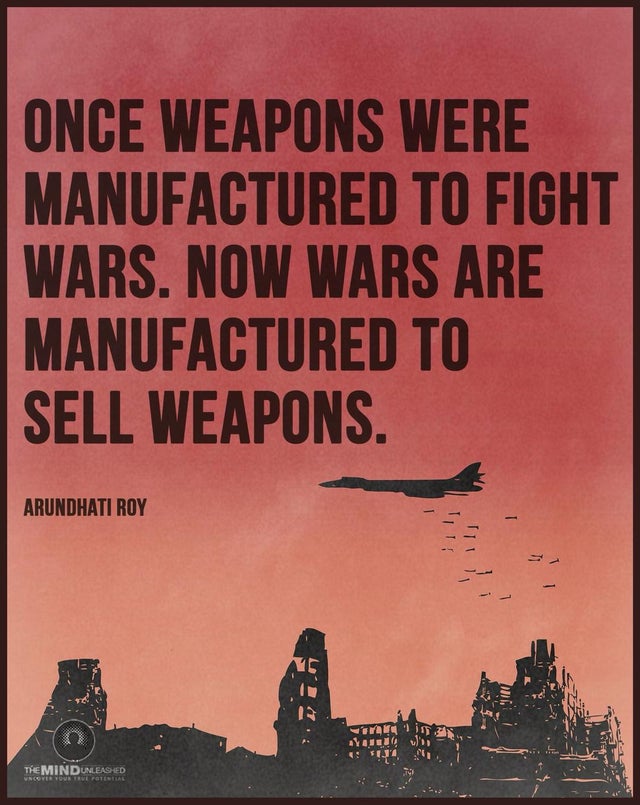 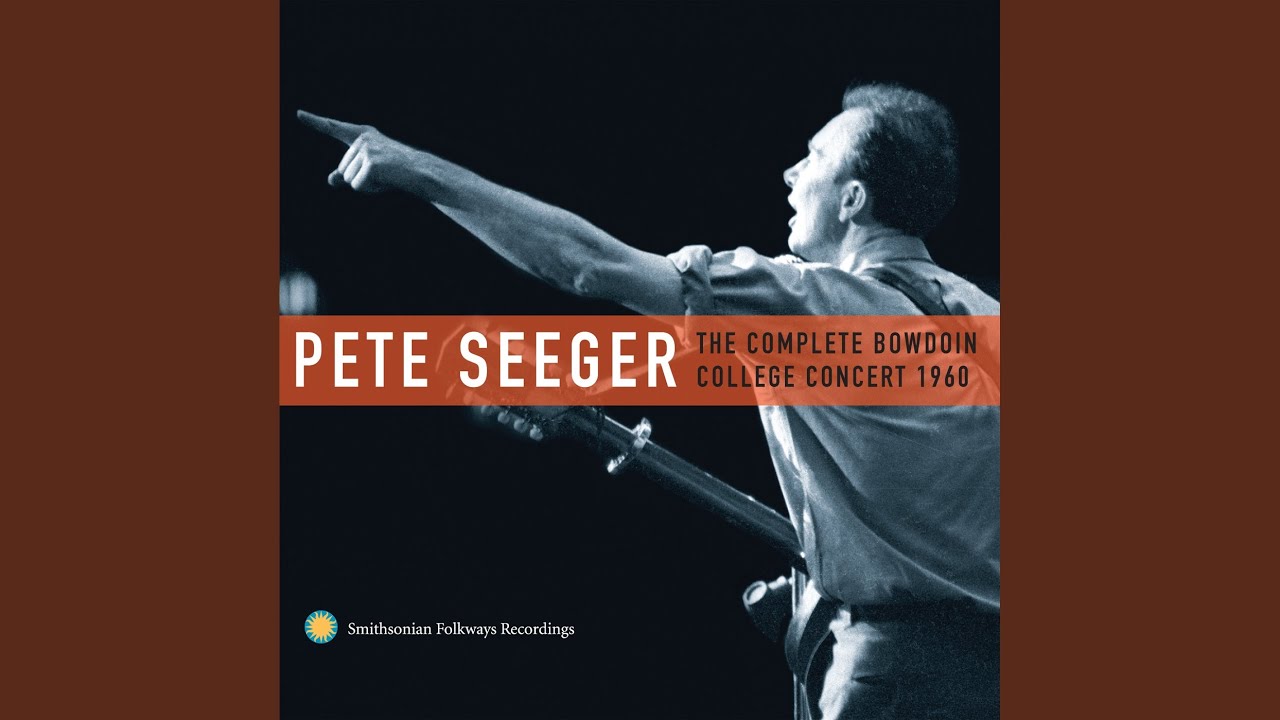 It looked strange to me for two reasons:

Editing to clarify: I know even lasers diverge but still seems like dynamic focus would be used (quick google sears shows ton of that stuff)

The “lens flare” is probably ionized gas molecules from the LASER beam tearing apart molecules in the air. This is high-energy stuff. Also the camera being used seems to have a high OD filter in place which could contribute to the flare effect.

Longer range lasers will pre-distort the beam so that it arrives on target with the desired beam profile. Since you cant tell the beam profile on the target from this picture we cant be sure.

fair enough, although it doesn’t look pre-distorted, just diverging but ¯_(ツ)_/¯

Um, guys? Does something feel a bit off? 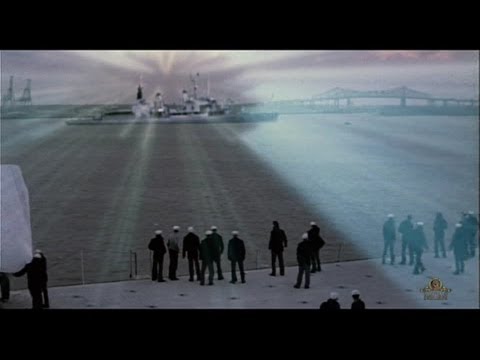 You’d need to see the cross sectional profile to know for sure.

Atmosphere does weird things to LASER beams over long distance. The varying density caused by the curvature of the earth is a big one. Also on a windy day the air in the downwind portion of the beam gets warmer, which drops the density, which changes the index of refraction, which bends the beam profile into a banana shape (just look at it! - please dont look at it). Weird.

Still, either way wouldn’t want to stand in front of that.

Funny but boring story…back around 1991ish I bought a helium/neon laser tube and diy psu kit (I honestly can’t remember how we bought anything before internet…). Colleague and I spent couple night building psu, finally turned in on and it promptly spewed smoke and a large cap blew off board! Never did work !

True, though the superheated/ionized air will exacerbate thermal blooming.

Thermal blooming is an atmospheric effect, seen in high energy laser beams. It is the result of the nonlinear interaction of laser radiation with the propagation medium, usually air, which is heated by the absorption of a fraction of the radiation. The amount of energy absorbed is a function of the laser wavelength. The term "thermal blooming" is often used to describe any type of self-induced "thermal distortion" of laser radiation.

Also the camera being used seems to have a high OD filter in place which could contribute to the flare effect.