I’d hike that trail, but it’s too shitty.

This is why we can’t have nice things…

gotta say, i feel better knowing that it’s not just americans who do this kind of crap.

Here is the deal, you may not have to go, but running and walking can get things moving. Marathon runners are notorious for shitting themselves or having to pull off somewhere and shit.

If it really is a problem on a well known trail, add porta potty. Unless the people just get off shitting off the trail, most people are doing it because they have to and hate it.

Councils and local governments are cash strapped/being dicks all over the UK, here they refused to put out porta pottys for two festivals (one a beer festival!) in two separate towns this easter weekend.

I wonder how much overlap there is with people attempting the walk with no or very little experience and appropriate gear. 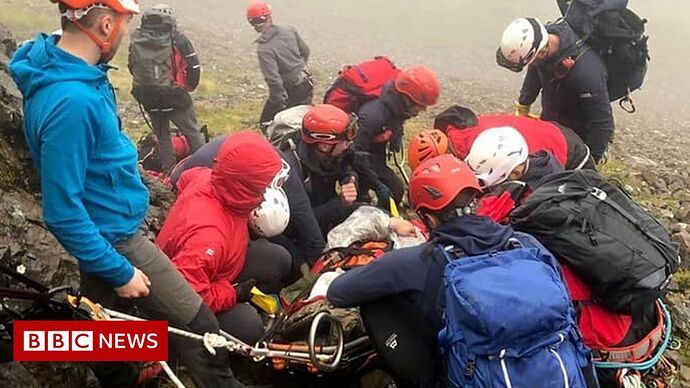 Llanberis Mountain Rescue Team received more call-outs than anywhere else in the UK in 2021.

If it really is a problem on a well known trail, add porta potty.

Eww absolutely not, it’s part of an area of outstanding natural beauty! Though i’d rather not have people shitting all over it.

Many of the nicer, more challenging trails cannot accommodate a porta-potty anywhere between the trail head and the end point. They’re hiking trails, not roads, and there is no way to get a septic-sucker up the trail to such an device.

It used to be that the more popular trails would have regular outhouses, but such crude and unsanitary solutions do not scale well and are usually no longer permitted under parkland regulations, not to mention that they tended to be used for sex and drug use to an extent that they were no longer suitable for their intended use.

Bring some TP, a ziplock, and a second ziplock to double-bag the first and hike it out, or if it is permitted by the landowner use unscented TP, dig a small hole well off the trail, and bury it. Otherwise, take only photos, leave only footprints, please.

Bojo: We’ll undertake DNA matches to get to the bottom of these feculent miscreants! (and then throw a party)

Related…(lots of excrement and too many people)… In July 1184, Henry VI, King of Germany (later Holy Roman Emperor), held court at a Hoftag in the Petersberg Citadel in Erfurt. On the morning of 26 July, the combined weight of the assembled nobles caused the wooden second story floor of the building to collapse and most of them fell through into the latrine cesspit below the ground floor, where about 60 of them drowned in liquid excrement. This event is called Erfurter Latrinensturz (lit. 'Erfurt latrine fall') in several German sources.[ A f... 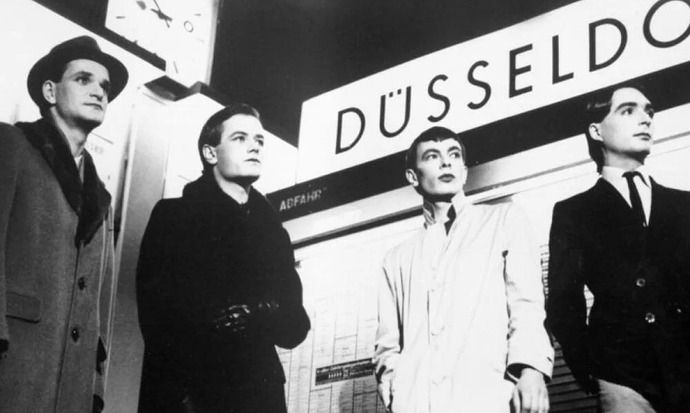 The money they are paying to well-connected cronies running fake covid supply companies has to come from somewhere, doesn’t it?

Why shit on the railway? What is the advantage of that over just doing it some obscure place off the trail? Or is that too literal an interpretation? 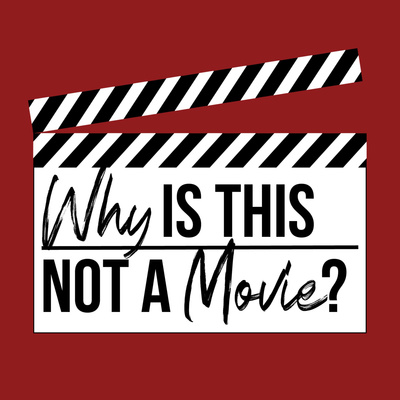 The Erfurt Latrine Disaster w/Annie Rauwerda by Why Is This Not a Movie?

In 1184, two German nobles had a land dispute. They presented their case to the King at a monastery in the town of Erfurt. Dozens of nobles packed into the room... the floorboards gave way... and 100 people plunged into the latrine in the basement....

Where was this trail again? 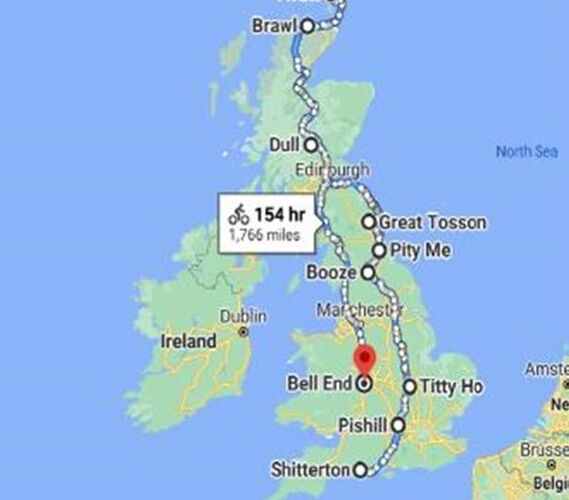 Why shit on the railway? What is the advantage of that over just doing it some obscure place off the trail? Or is that too literal an interpretation?

Built-in foot slats elevate you above the shitting surface

A befitting metaphor of the current state of the UK as a whole, a fine country somehow let down by some of its people

I am realising that nearly everything I cared about in the UK is being destroyed or has been destroyed by the Tories and fascism. I still have friends and family here, about the only thing stopping my feelings about the UK being the same as John Betjeman’s feelings about Slough.

I don’t think I would go as far as shitting in public though.