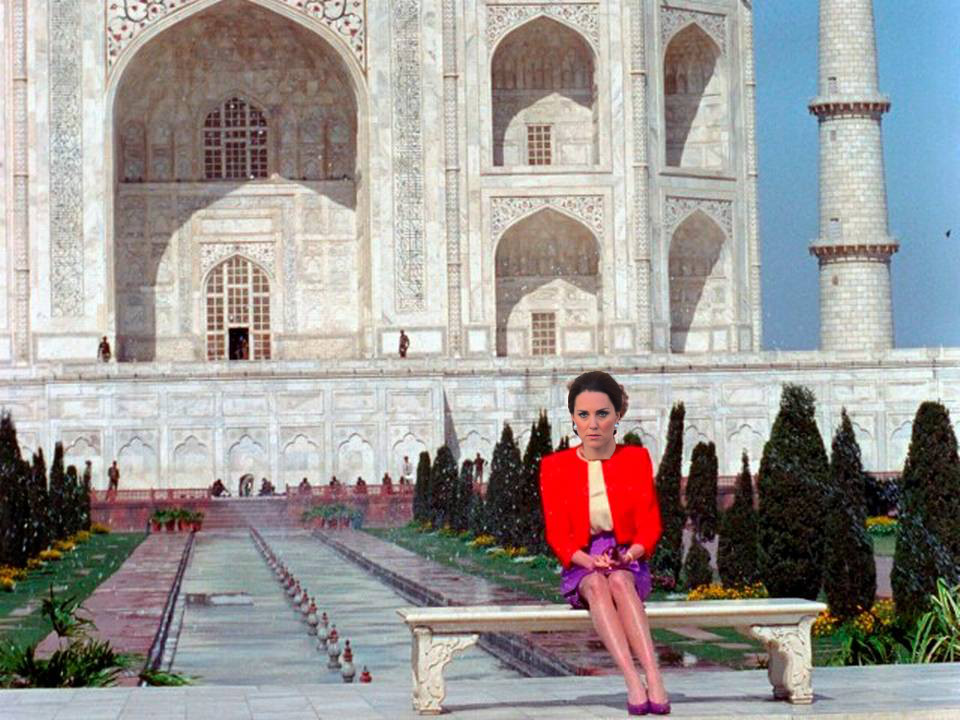 You cannot hope
to bribe or twist,
thank God! the
British journalist.

But, seeing what
the man will do
unbribed, there’s
no occasion to.

– Humbert Wolfe, “Over the Fire”

You have to imagine speaking without unclenching your teeth. That’s how you end up pronouncing “Belvoir” as “Beaver”.

The other thing to consider is that while the press are being massive hypocrites here there is also a pretty large percentage of the UK population who JDGAF what the royal family get up to, we think they are an outdated remnant of a way we no longer do things and frankly it would be better if they all just got jobs and the various palaces and castles were given over to the state.

build a heli pad for no helicopters

I recently read “The Courtiers: Splendor and Intrigue in the Georgian Court at Kensington Palace”, by Lucy Worsley.

Once in Hannover, Henrietta did indeed find gainful employment: as a Bedchamber Woman to Princess Caroline. and soon after that, as mistress to Prince George Augustus. The Arrangement seemed acceptable, almost respectable, to everybody. It would indeed have been more scandalous for the Prince to have remained faithful to his wife…

I have the Favourite: Sarah Duchess of Marlborough on my to read pile just as soon as I can get over my disgust at soi-disant “royalty” enough to read it. Might be a long time as I was reading Diarmuid McCulloch’s Thomas Cromwell. Which is about Brexit, unsurprisingly. As that’s the actual talent of the Brexit Bro-wizards, Trumpists, and Nazi types everywhere: dominating the media discourse.

Perhaps this is apart from the Royal-loving tabloids, no-one else in the UK gives a shit? 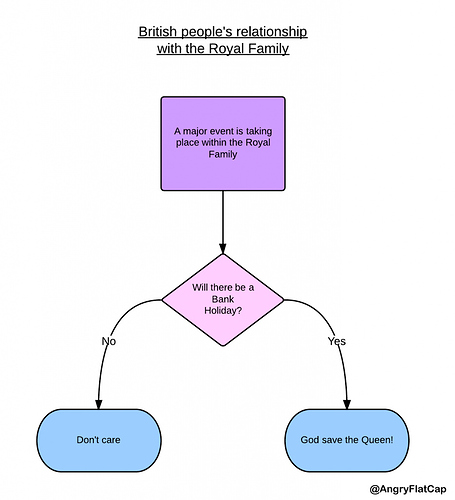 Speaking as a resident of Liverpool is this ‘Sun’ you speak of still a thing?

Charles had no legitimate children, but acknowledged a dozen by seven mistresses,[78] including five by Barbara Villiers, Lady Castlemaine, for whom the Dukedom of Cleveland was created. His other mistresses included Moll Davis, Nell Gwyn, Elizabeth Killigrew, Catherine Pegge, Lucy Walter and Louise de Kérouaille, Duchess of Portsmouth. As a result, in his lifetime he was often nicknamed “Old Rowley”, the name of his favourite racehorse, notable as a stallion.[79

People still believe what’s printed in The Sun? One of the lowest examples of crass tabloid ‘journalism’.
‘Turn to the next page for astonishing reports that the RAF is genetically modifying pigs to turn them into squadrons of low-level ground attack bombers!’

But if there is a revolution that overthrows the monarchy then that day will be a bank holiday every year.

We’ve done that before. It didn’t stick somehow.

But what if the Levellers won this time?

(If anyone thinks I’m serious about this, I’m not. I don’t like the monarchy as an institution but a revolution will only cause bigger problems)

Someone needs to read up on their science.
Androgenetic alopecia is principally inherited via the maternal line; we need to look at Kate’s father to guess the child’s baldness prospects.