Since middle school I’ve been pretty sure the ship would look like this:

Capitol Technology University’s TRAPSAT - recently merged into their CACTUS-1 dual-mission cubesat - will actually trap space debris for study rather than simply burning it up on re-entry.

So… it’s a space blanket?

I know it’s supposed to burn up and all that but couldn’t they have made it a little cuter?

Sure, ultra thin space trash bag blanket but, will the drawstring hold when pulled on?

Because nobody can hear you scream in space.

It’s weird that there’s technology to clean up space but, apparently, not the oceans…

put it all on lunar surface for re use…!!

“bulletproof blanket, … thinner than a human hair” - Shouldn’t we be making armour out of this stuff?

someone has theorized a potential way to maybe clean up space junk (if it gets funded and if it works and if they can make something that is this strong/thin/light). I am willing to bet that ocean cleaning technology is at least that far along

Ideally you’d want to keep it in orbit to recycle all those expensive materials that we spent so much fuel to put up there.

If the space plaid is not strong enough or fails do you end up with more space junk ?
I guess the risk/benefit ratio can be tricky on this project.

It’s weird that there’s technology to clean up space but, apparently, not the oceans… 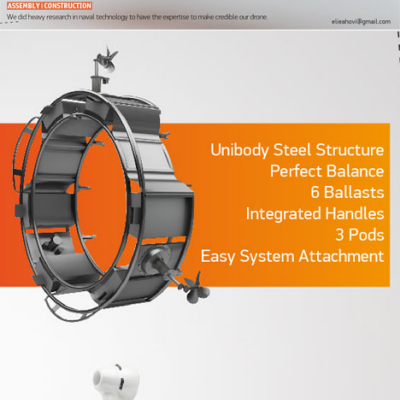 We were all disgusted to learn of the garbage continent floating in the Pacific, and now it turns out there's a whole bunch of them in the other oceans as well. That garbage isn't going anywhere; it's slowly decomposing and poisoning our oceans, and...

True, but unfortunately it’s going to take more energy and fuel to gather it up than it would take to launch an equivalent mass of useful objects. Aside from the incentive to just pretend that it is somebody else’s problem; the oceans have the tricky complication of having a great deal of desirable life mixed in with the trash.

If you just want to remove all the solid objects from a volume of water; anyone involved in net-based fishing could help you out(though you might need a net fine enough that nobody would admit to owning one on the record); but you would probably be unhappy about the ratio of recovered plastic to dead fish. In space, there’s mostly nothing; a comparatively modest number of satellites people care about in known locations; but not many endangered celestial cod to worry about(and the magnetosphere discourages solar anchovies).