So, he’s in apparently… 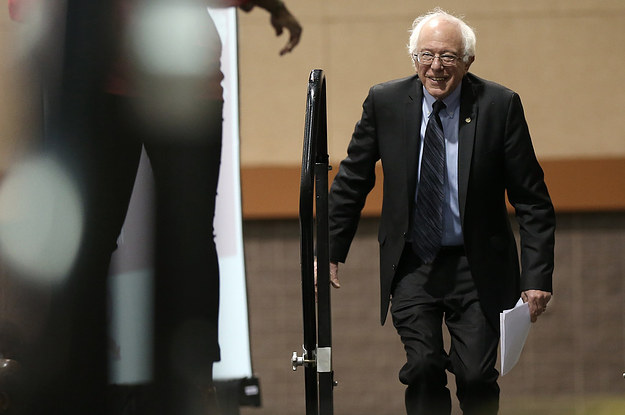 Bernie Sanders is in.

Matt Taibbi seems to be backing him, FWIW: 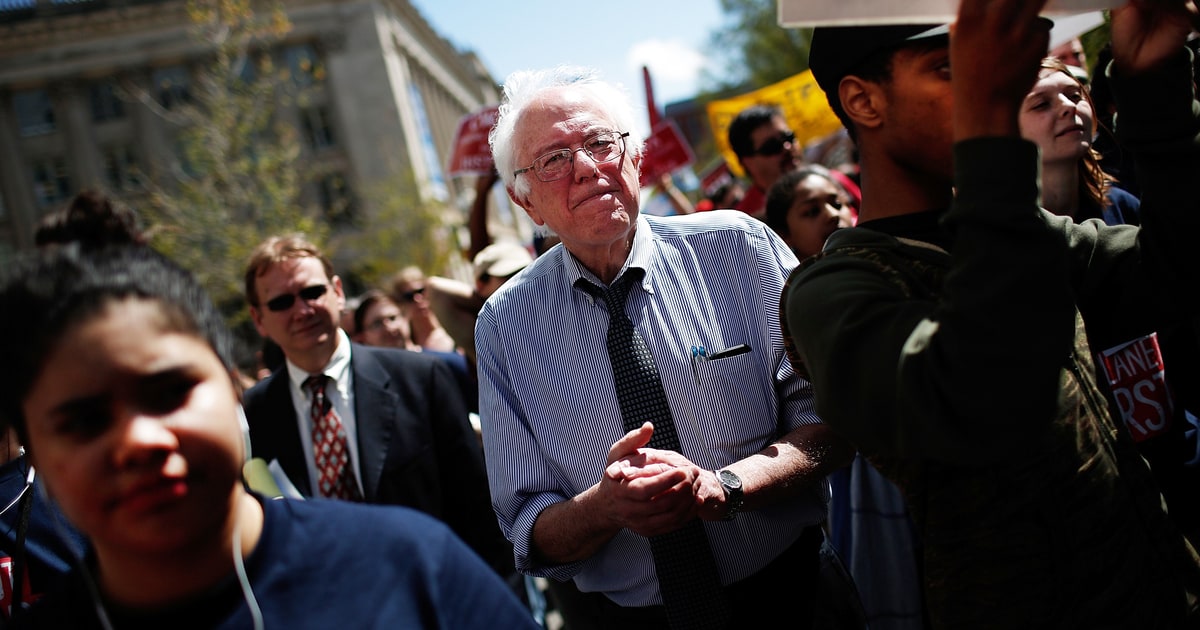 Bernie Sanders is more serious than you think

So… good news? The curveball here is that he is another white dude. Is it more important to vote for a woman, even if that woman is Hilary Clinton?

Sanders won’t win and he knows it. He’s running to force Clinton to at least pretend to run a little left.

Yeah, I know. Still, maybe this can force some better discussions during the primaries.

Hillary Expected to Adopt All of Sanders’s Positions by Noon

In a video posted Thursday, Clinton welcomed Sanders to the race, adding, “To those who agree with him on the issues, let me say this: I am Bernie Sanders.”

Yes, but it’s fun to think about.

And just because it’s fun to remind people- always remember that Bernie is actually the right-wing one in his family.

The curveball here is that he is another white dude. Is it more important to vote for a woman, even if that woman is Hilary Clinton?

Many people in Britain voted for the white men over Margaret Thatcher, and for a lot of them that had nothing to do with her being a woman.

If it they both had the same political views then yes, vote for her, but some of Hilary’s views are pretty dodgy (although not as bad as Maggie’s by a long way).

remember that Bernie is actually the right-wing one in his family.

If Larry was standing on this side of Oxford I would be considering voting for him, but I don’t think I can honestly vote for anyone other than SPGB, and thats only because I don’t have the energy to continually justify why I didn’t vote. (If you want to continue this part of the discussion, it’s on topic at the UK general election discussion thread.)

This topic was automatically closed after 659 days. New replies are no longer allowed.